Actors Dax Shepard and Kristen Bell waived rent for the month of April at their residential properties.

Shepard’s sister, who is the manager of the Los Angeles properties, let the tenants know the news over the weekend, according to a report published Tuesday by Entertainment Tonight. 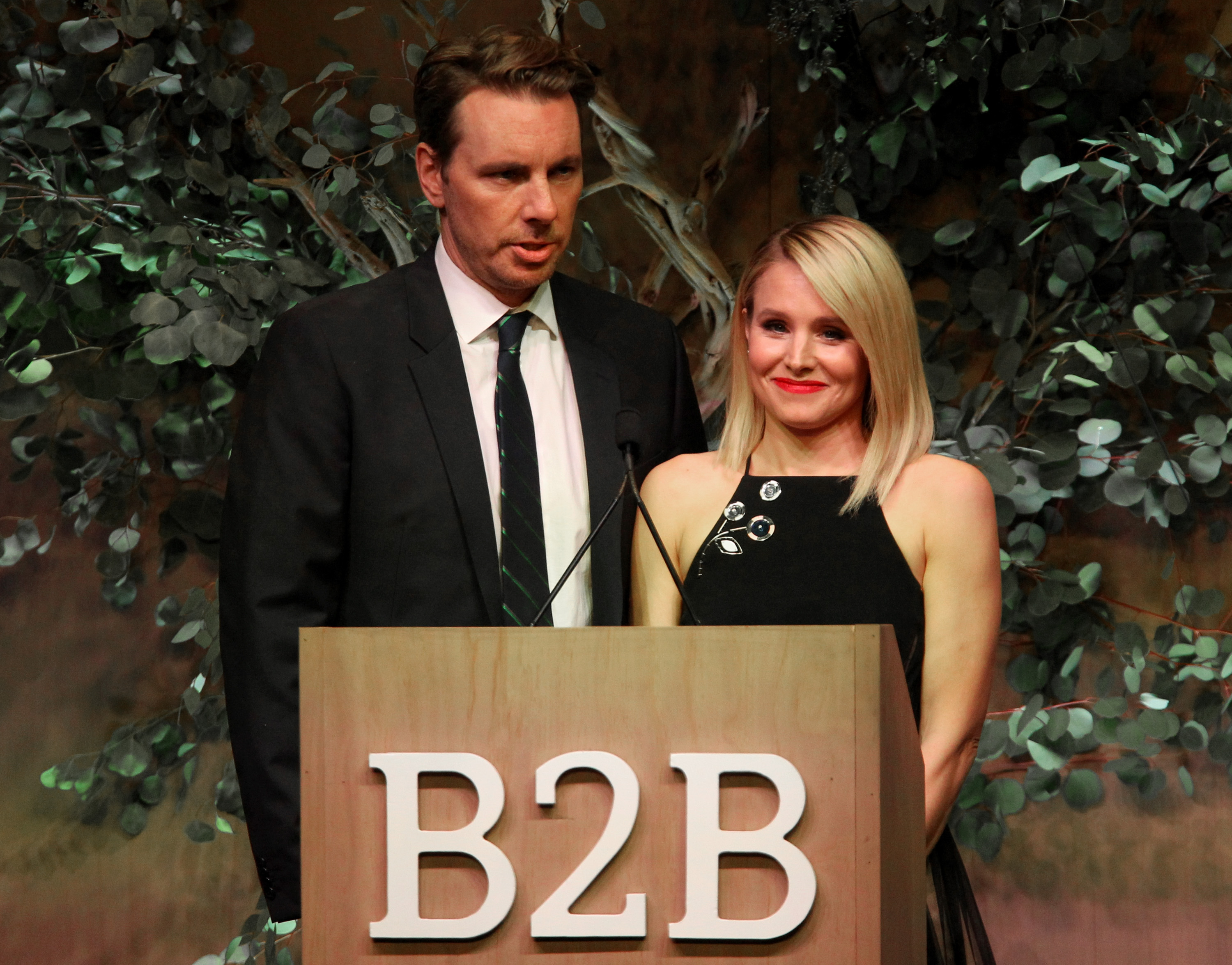 “Kristen and Dax are waiving the April rent for the buildings in L.A. they own,” a representative of Bell confirmed to the outlet. “The manager emailed all tenants this weekend to give them the good news.”

“The message expressed empathy and encouragement, and promised to work with residents going forward as best as possible as everyone learns to adjust to the public health crisis,” the representative added. (RELATED: Madonna Shares Bizarre Bathtub Video Calling Coronavirus ‘The Great Equalizer’)

Shepard and Bell are yet another good example of what celebrities should be doing to help out those who are in need during the coronavirus. Los Angeles is on it’s fifth day of its Safer at Home order, which limits residents from leaving their homes outside of grocery store runs and other essential outings.

I applaud the two for not sharing yet another dumb video with their takes on the coronavirus. Those don’t seem to be going over too well with the general public right now.