President Donald Trump’s approval ratings have increased by 5% as he takes step to reopen the U.S. economy, a new poll shows.

The President has a 45% approval rating, according to a poll published Wednesday by Reuters. The poll also found that 48% of Americans approve of the job Trump is doing in response to the coronavirus pandemic, but that most voters still prefer former Vice President Joe Biden to him, with 45% of registered voters saying they back the presumptive Democratic nominee, compared to 40% who back Trump.

The poll was conducted among  1,111 American adults, including 937 registered voters, and has a margin of error of roughly 4%. (RELATED: FLASHBACK: Jan.21: Fauci Says Coronavirus ‘Not A Major Threat’ To U.S.) 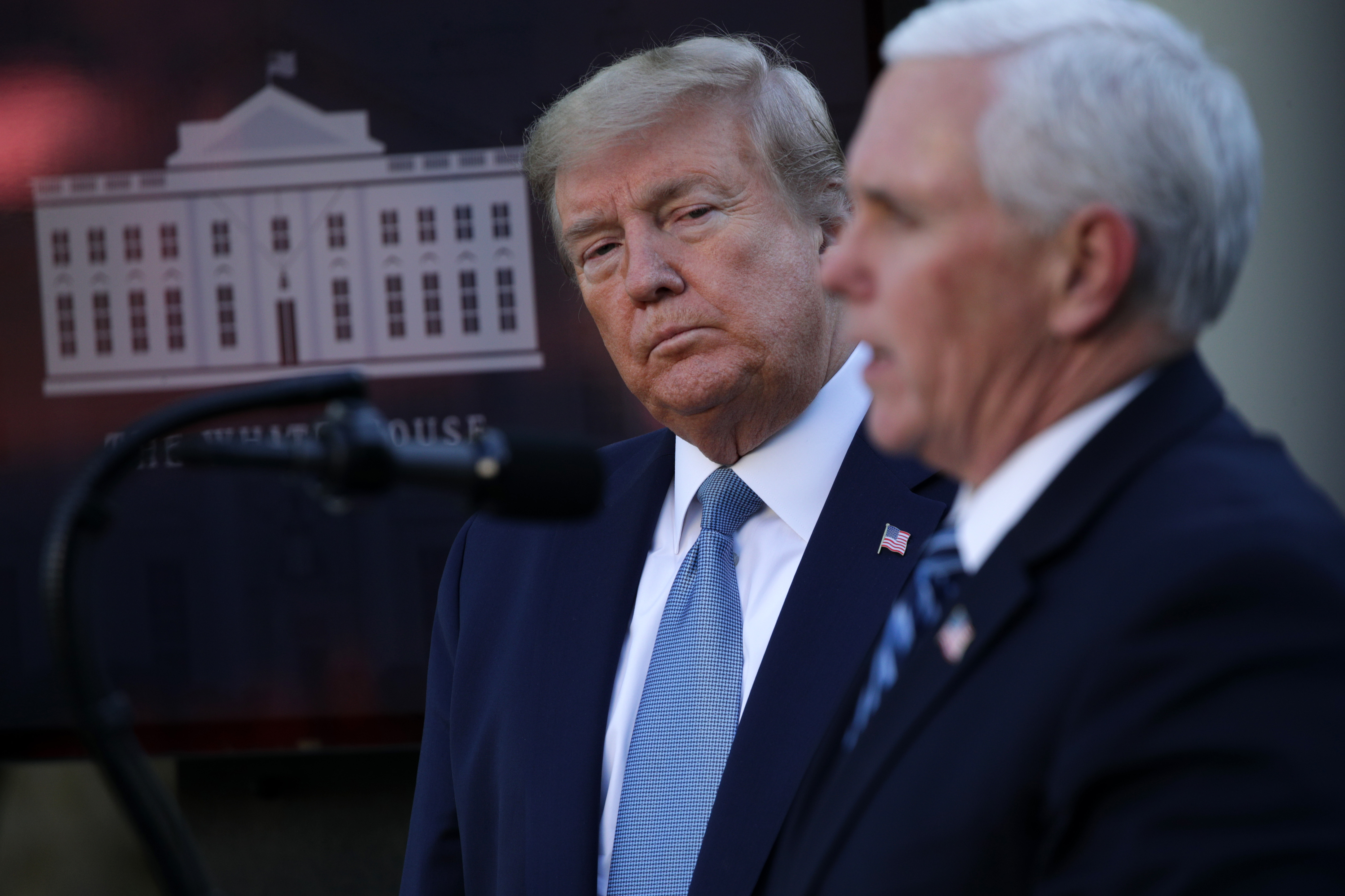 The president’s poll numbers have fluctuated in recent weeks, but Trump has typically earned high marks from the public for his handling of the pandemic. Polls conducted in late March by The Washington Post and Gallup found the president enjoying his highest approval ratings since taking office.

This latest Reuters poll comes as Trump moves to reopen the economy after more than a month of shutdowns. The president is set to unveil new public health guidelines Thursday evening.