There isn’t much confidence in my ability to throw a football more than 25 yards.

As we talked about earlier, I was challenged to throw a football more than 25 yards after some insulting texts from a close friend, and I’ll be doing it this Friday if the weather permits. (RELATED: David Hookstead Is The True King In The North When It Comes To College Football)

CHARITY CHALLENGE: A friend of mine claimed I can’t throw a football more than 25 yards.

This Friday, I’m going to mark off 25 yards and gun one down the street. If I fail, I’ll donate to a charity fighting coronavirus.

Just to fan the flames and stoke debate, I asked people if they thought I could sling the rock the necessary distance or not.

How far do you think I can throw a football?

Anybody who voted “no” is an absolute clown. They’re morons of epic proportion. I wish I was living in their world of delusion and fantasy.

Folks, I’m not even insulted by the fact 49.5% of people think I can’t throw that far. I look forward to embarrassing them.

It’s just comical to think a full grown adult man (who just miraculously made it to his 28th birthday) can’t spin the ball 25 yards. 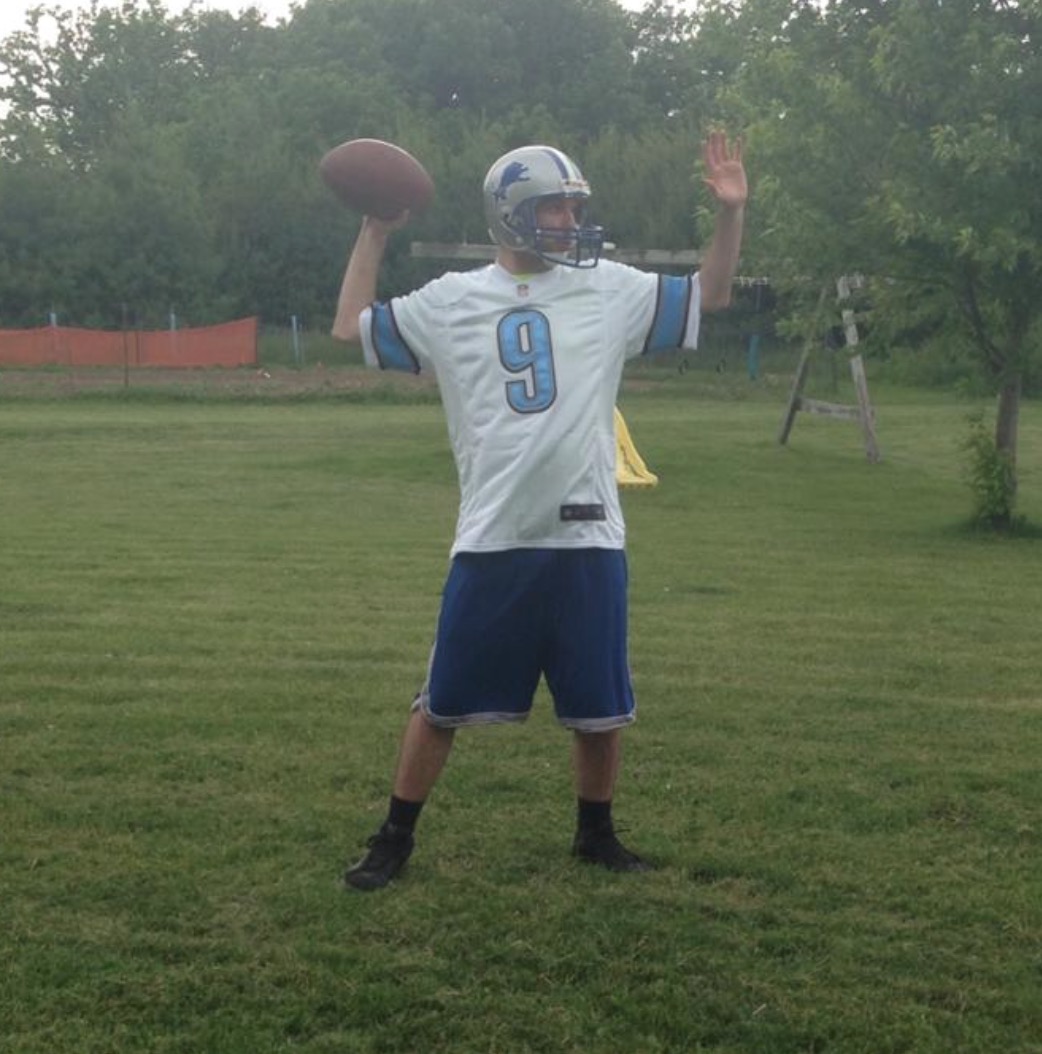 I will have zero problems putting a ball 25 yards down field, despite the fact I haven’t thrown a pass since October.

Keep doubting me. Doubt me all you want. I see you all out there!

Keep checking back for updates, and make sure to check it out Friday. If I lose, we’ll find a good charity to donate to. If I win, you won’t stop hearing about it for months.