Although the Wuhan Institute of Virology is denying it had any involvement with creating and releasing the coronavirus, a critic of China warned on Monday night’s edition of “Tucker Carlson Tonight” that there is “zero” credibility to that claim.

When asked by Fox News host Tucker Carlson “how much credence should we attach” to the lab’s claim, author and China expert Gordon Chang responded, “About zero.”

Chang explained that in early 2018, State Department representatives visited the Wuhan lab “and they came away alarmed. They saw protocols and precautions were not being adhered to, and they actually said that there was a possibility of a SARS-like pandemic resulting from an outbreak from that lab.” (RELATED: Trump Says He’ll End Obama-Era Funding To Chinese Lab That May Have Spawned The Coronavirus)

Carlson aired a segment of his show on March 31 that examined the possibility that the laboratory was the cause of the coronavirus. Other reports followed that suggested highly placed sources in the Trump administration were taking the accusation extremely seriously.

While emphasizing the need for serous concern, Chang cited “China Daily,” an official Chinese publication that released photos of the refrigerators that can be found in the lab.  “This was propaganda to show how precautions were being taken. Well, you can see from the photo that the seals on the refrigerator doors were broken, which obviously is one way the virus could have escaped from the refrigerator and therefore from the lab as well,” he said.

The author wondered that if the “official photos” of the site are this “damning,” then “God knows what else there is there that we have not seen.” (RELATED: Trudeau Government Funding Research Project That’s Partnering With Chinese Lab Where COVID-19 May Have Started) 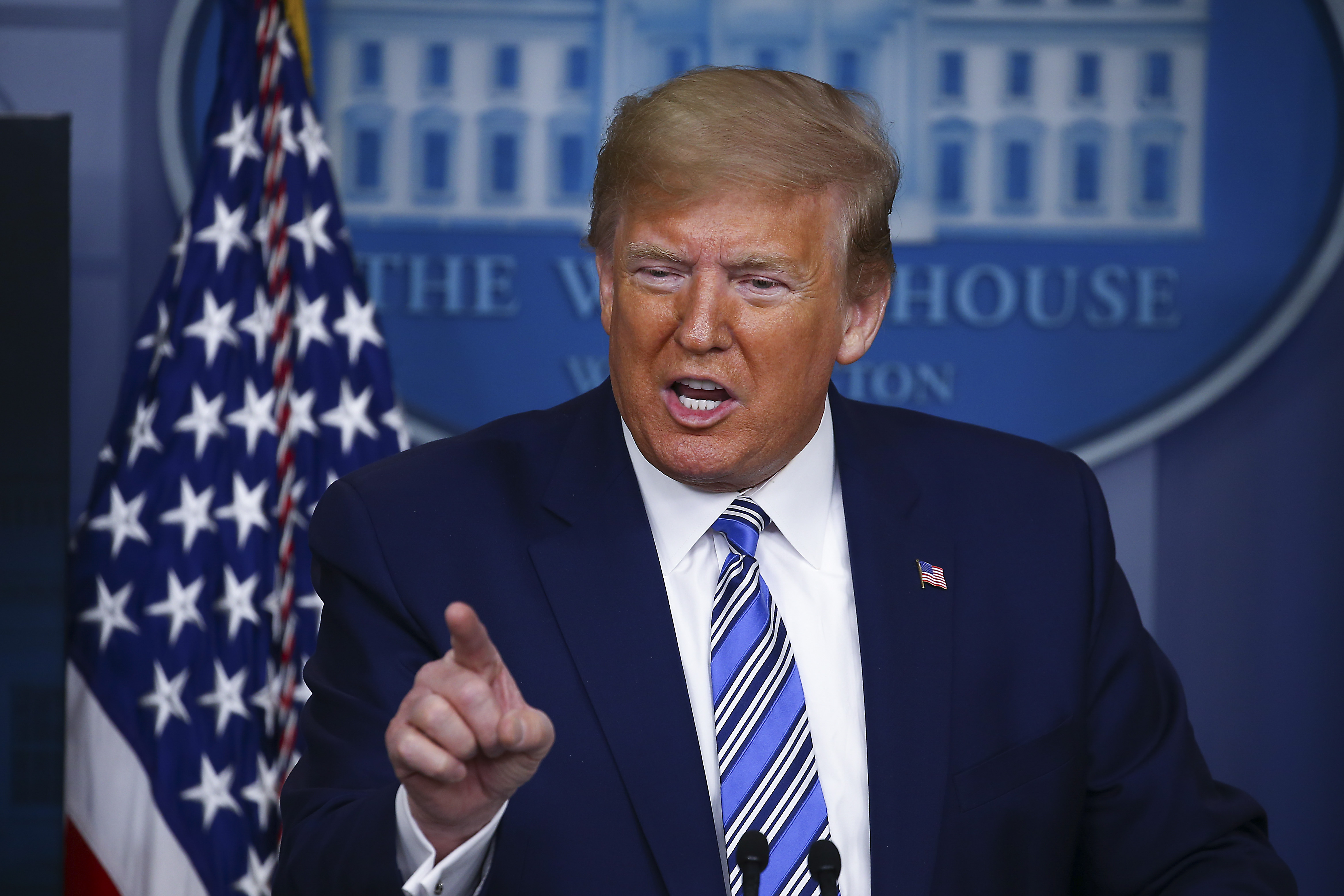 Chang continued, “But the point is, the assurances that we heard Saturday from the director of the lab, are not to be taken at face value at all. We’ve got to be concerned because Beijing has prevented people from actually investigating this, and so therefore, there’s got to be concern.”

The commentator mused that “there is probably hysteria in Beijing right now” after President Donald Trump talked about the Wuhan lab during his Saturday coronavirus task force news conference and wondered if releasing the COVID-19 virus was a mistake or “done deliberately.”