Following the April 7 Wisconsin Democratic Primary, 52 people who worked or voted in the primary have tested positive for the coronavirus, the Associated Press reported Wednesday.

The 52 positive cases were in people who tested positive in the two weeks after they were at the polls, according to the Associated Press. Democratic Wisconsin Gov. Tony Evers had tried to suspend in-person voting the day before the election was set to take place, but was blocked by the Republican-led legislature and conservative Wisconsin Supreme Court.

Several of the 52 people who tested positive were at the polls April 7 and reported other ways they may have been exposed to the virus, the Wisconsin Department of Health Services said according to the Associated Press.(RELATED: Officials Link Several Coronavirus Cases To In-Person Voting In Wisconsin Democratic Primary) 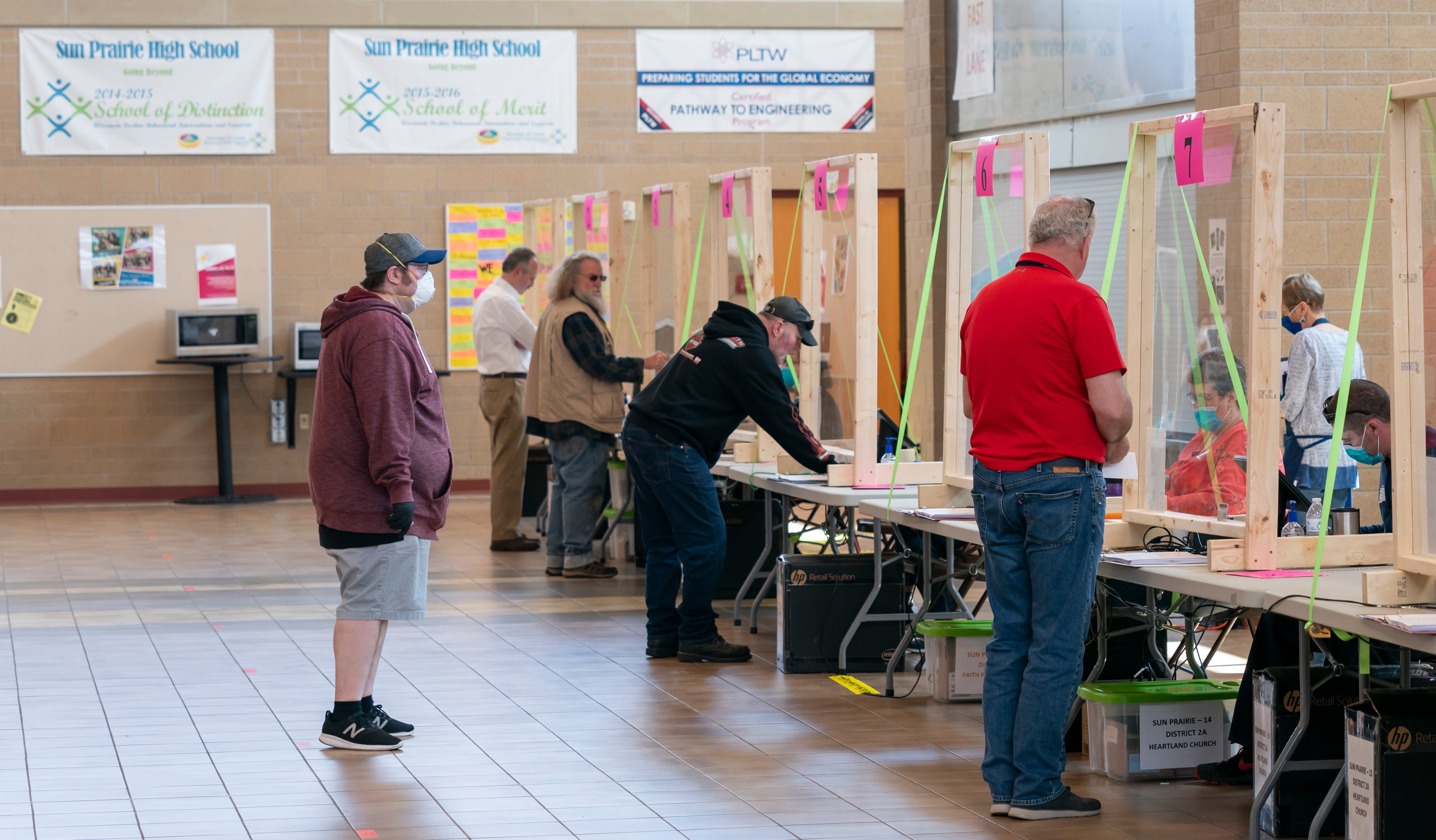 After next week, the state will no longer ask people who test positive for the virus whether they were at the polls April 7 due to how much time would have passed. Most people infected with the coronavirus show symptoms within 14 days of exposure, although some people can be asymptomatic.

Most of the positive cases were in Milwaukee County, where there were long lines to vote in the April 7 election. The special congressional election, which takes place May 12, will only include the House race on the ballot, leading election clerks to believe long waits won’t be an issue, according to the Associated Press.

Evers has made no move to alter the special election although it will take place during his stay-at-home orders.