White House press secretary Kayleigh McEnany confirmed Friday that sanctuary city reforms could be used as a negotiating chip for including sweeping funding for states in the upcoming Phase 4 coronavirus stimulus, but added that it isn’t a non-starter for President Donald Trump. 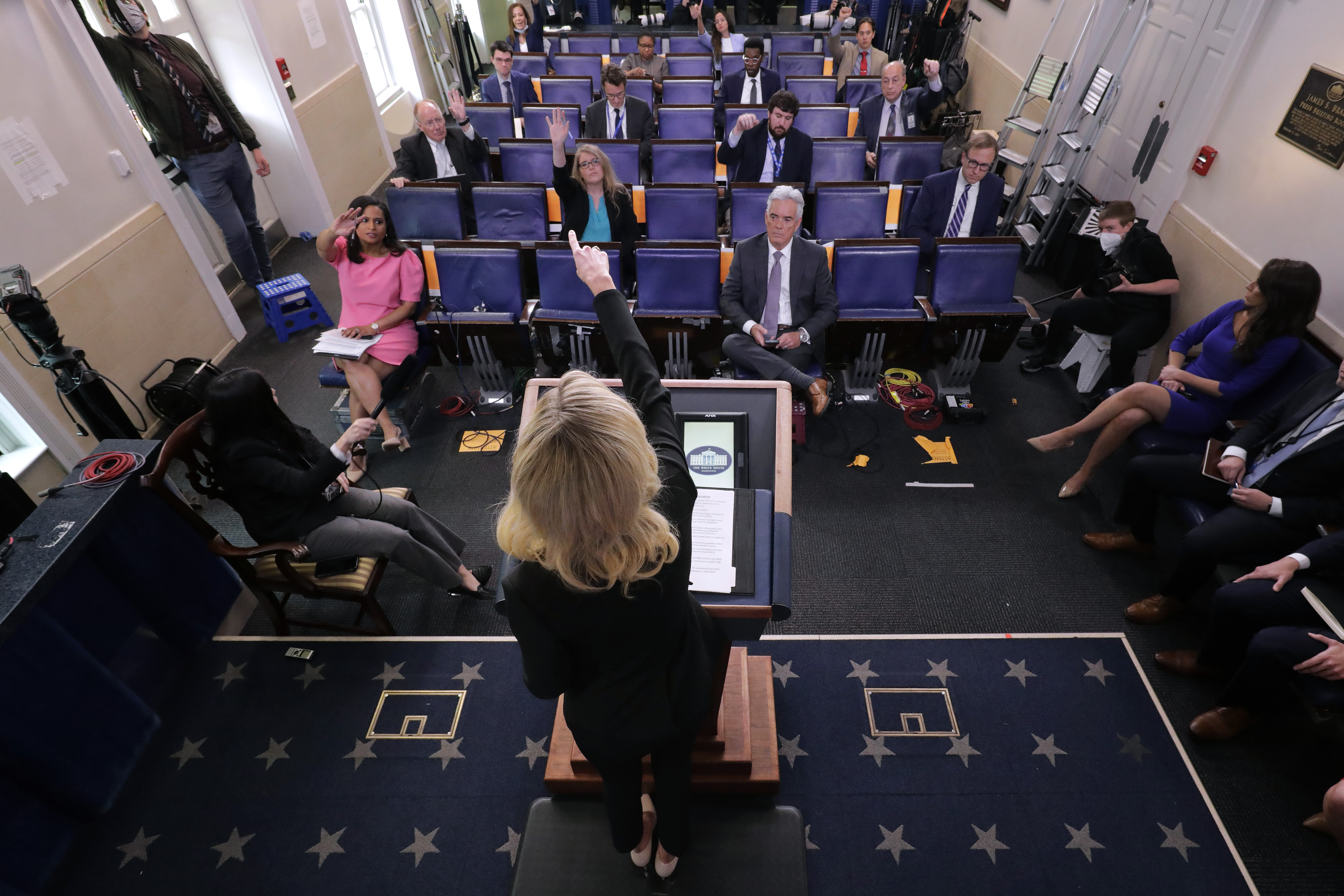 McEnany, fielding a question from a reporter during her first White House press briefing, said that “Phase 4 is something we want to start negotiating on immediately and get to work on.” She added, however, that Trump does not want the funding to “be an excuse for decades and decades of bad Democrat governance that have run these states into a financial predicament.”

“I don’t want to get ahead of negotiations but want to emphasize he has mentioned sanctuary cities,” she continued. “It is something he would like to see in phase four.” (RELATED: McConnell Preparing New Bargaining Chip That Would Guarantee Phase 4 Bill Includes White House’s Employer Liability Protections)

When pressed by reporters, she clarified that reform is not a requirement, “but something the president will bring up” during the negotiating process.

Sanctuary city reform is but one issue allegedly tied to direct financial aid to states, a topic Democratic leadership has insisted must be included in any new bill.

Senate Majority Leader Mitch McConnell said Wednesday that employer liability protections, as reported by the Daily Caller, are a major priority for the White House and Congressional Republicans.

Multiple White House officials confirmed that liability protections could be addressed via executive order, like Trump’s action to secure the meat supply chain, but the most efficient way would be through the Phase 4 bill.