Austria reopened hardware and garden centers along with shops up to 400 square meters (nearly 4,306 square feet) April 14, becoming one of the first European countries to make the move according to Reuters.

“We can now examine and assess the effects of April 14 and the following days very, very well and they show that we managed this first opening step excellently,” Health Minister Rudolf Anschober said in a new conference according to Reuters. (RELATED: 4.5 Million People Return To Work As Italy Eases Lockdown Restrictions) 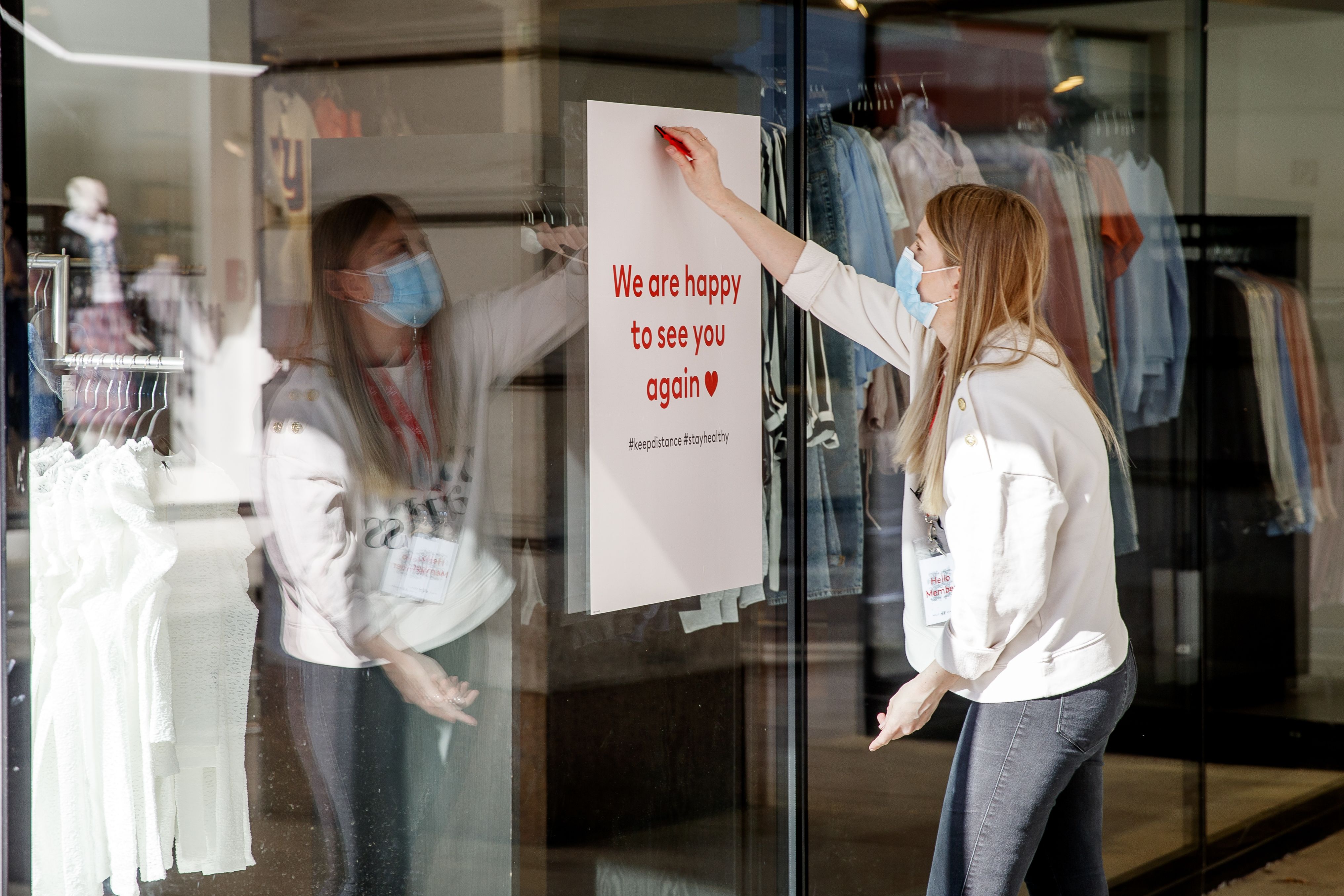 An employee fixes a placard reading ‘We are happy to see you again’ on a shop window in Graz, Austria on May 2, 2020, after authorities eased down some of the measures. (Photo by ERWIN SCHERIAU/APA/AFP via Getty Images)

“We have no indication of a noticeable increase in individual areas. The situation is very, very constant, very, very stable and that is a really very, very positive, good situation,” he added.

Austria closed bars, restaurants, schools, and non-essential shops March 16, which helped reduce the daily increase in infections to less than 1%, and with 606 reported deaths so far.

Calls to reopen were acute in Vienna, the nation’s capitol and home to nearly one-quarter of Austria’s population. Police enforced disobedience of social-distancing and quarantine orders by fining people 500 Euros for lingering on a park bench or playing with their children in public places, Foreign Policy reported.

Since the reopenings that began three weeks ago, the daily increase in infections is 0.2%. Coronavirus symptoms typically appear 2-14 days after exposure to the virus.

Hairdressers, other service providers, and shops of more than 400 square meters were allowed to reopen Friday in Austria, although the data does not reflect the most recent round of reopenings. 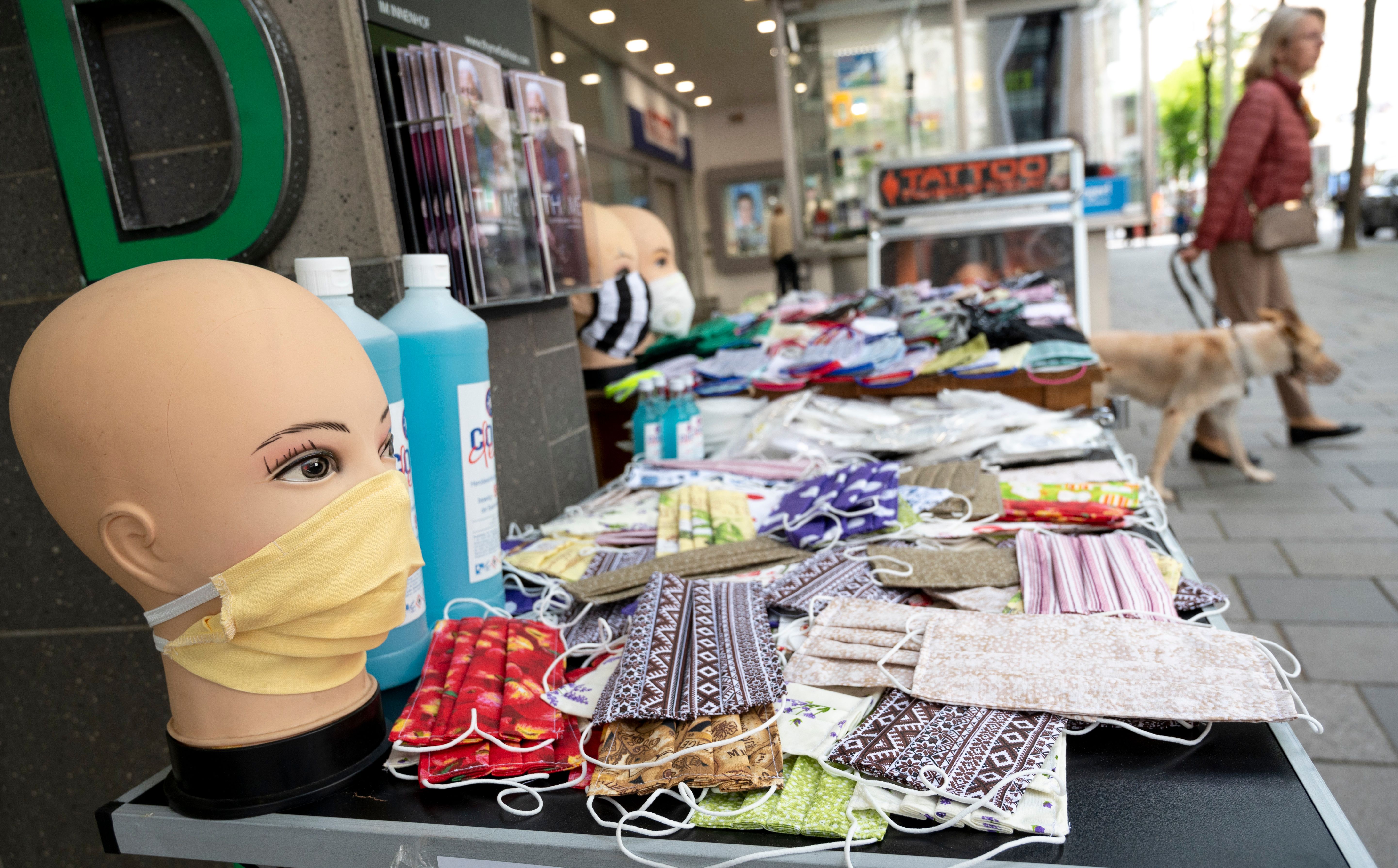 Handmade face masks on display are sold by a street vendor in Vienna, Austria on May 4, 2020. (Photo by JOE KLAMAR/AFP via Getty Images)

Restaurants, bars, museums and hotels are also due to reopen this month in Austria.

Anschober and Interior Minister Karl Nehammer urged the public to continue practicing social-distancing rules and to wear face coverings in shops, public transport, and in some government buildings.

“Personal responsibility and discipline remain the most important thing because a possible second wave (of infections) must not become a tsunami,” Nehammer said according to Reuters.