Nearly 40% of Spain’s small businesses have reopened as the country’s coronavirus fatalities dropped to a near two-month low, Reuters reported Monday.

Spain — which became one of the hot spots of the outbreak in Europe — began easing restrictions for half of the country’s 47 million people in its first phase of a four-step plan, according to Reuters.

After one of Europe’s strictest lockdowns, Spanish cafes are buzzing again in some parts of the country. Nearly 40% of Spain’s total small businesses and 60% in areas under Phase 1 have reopened, Reuters reported. 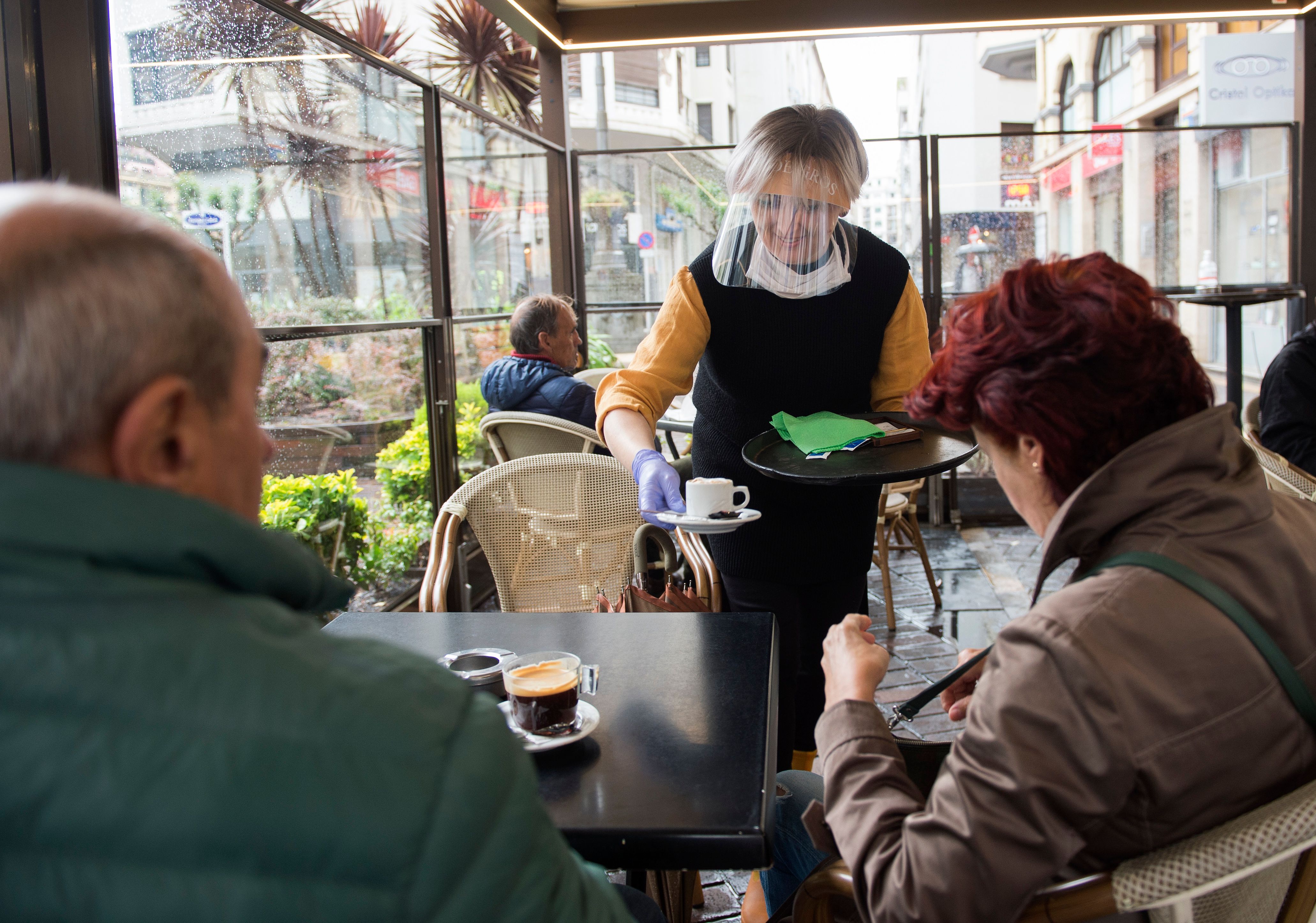 An employee serves coffee wearing a face shield and gloves at a cafeteria in the Spanish Basque city of San Sebastian on May 11, 2020. (Photo by ANDER GILLENEA/AFP via Getty Images)

While restaurants, bars, shops, museums, gyms and hotels were allowed to reopen in most of Andalusia as well as the Canary and Balearic Islands, cities like Madrid and Barcelona remain in Phase 0.

The health ministry data showed the country’s death toll dropping to 123 Monday from Saturday, a precipitous decrease from the record of 950 in April, marking a seven-week low, according to Reuters.

People will now be able to gather in groups of up to 10 and move freely around their province. Most businesses that reopened will have to operate at reduced capacity. 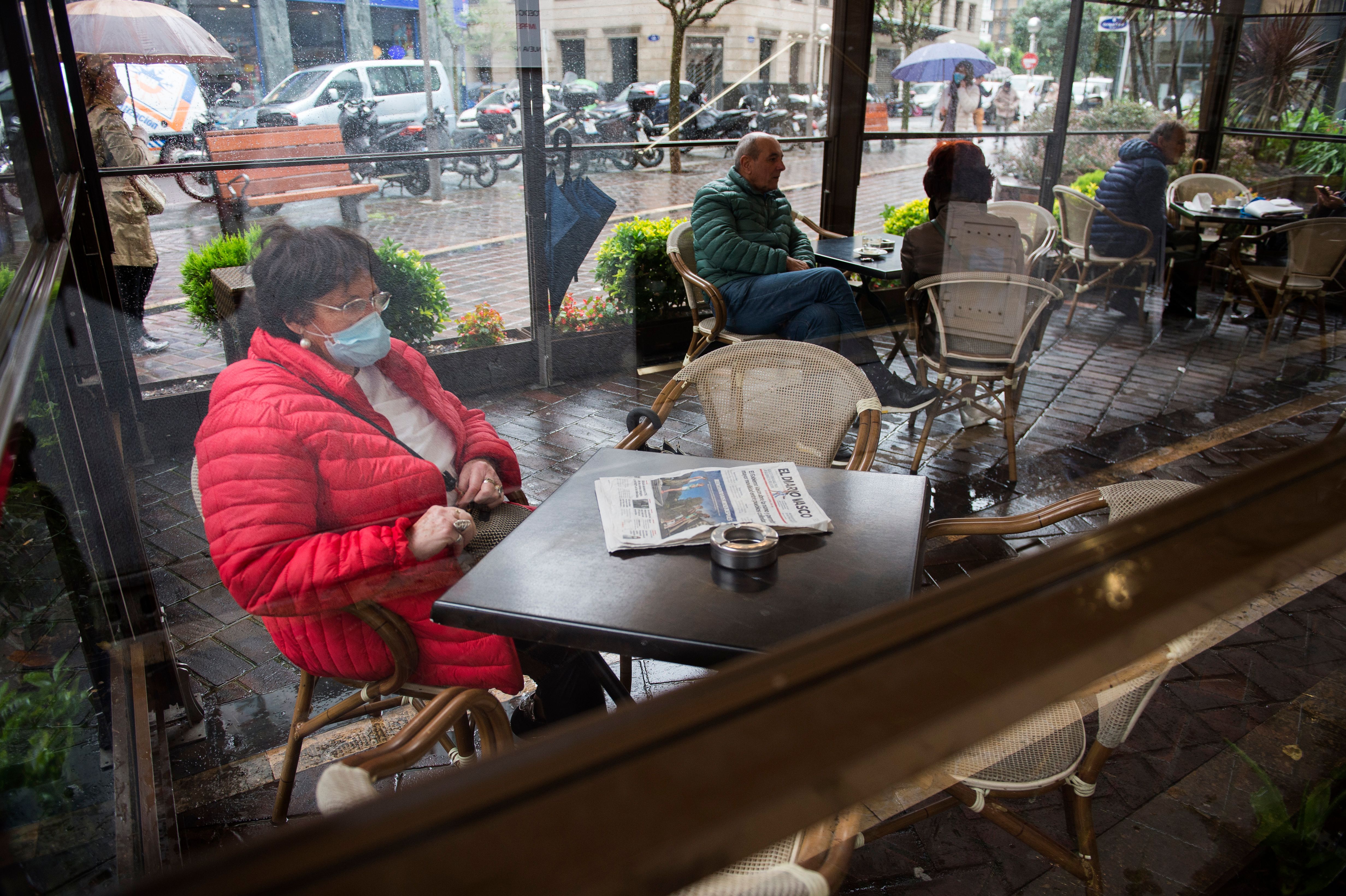 A woman wearing a mask sits at a cafeteria in the Spanish Basque city of San Sebastian on May 11, 2020. (Photo by ANDER GILLENEA/AFP via Getty Images)

Italy and Austria are other European countries that have slowly eased their restrictions following the outbreak that, in Italy’s case, created among the highest death tolls in the world.

Italy is reopening its churches for public mass May 18 and nearly 4.5 million people returned to work May 4. (RELATED: Italy To Begin Reopening Church Masses To The Public)

Austria began reopening thousands of shops in mid-April, later reporting that the country had not experienced a new spike in cases following eased restrictions.