In 1980, two teenagers sent letters to all MLB team’s asking to become the teams’ general managers and the teams responded.

Despite constantly being told no, these two 18-year-olds did their best to become general managers of an MLB franchise.https://t.co/Cmek2S2rfP

Paul Greenberg and Andrew Chodos were 18 years old in 1980, and knew they had no chance of getting the job. “I’m sure you chuckle at the idea of replacing two established major league personnel with 18-year-old rookies, but consider the benefits,” Greenberg writes in his letter, according to Sporting News. The two friends claimed that with their powers combined they could “mold most any team into a feared, respected, and winning ballclub.” (RELATED: ‘Just Not Worth It’: Rays Ace Refuses To Play For Reduced Salary, Cites Health Risks) 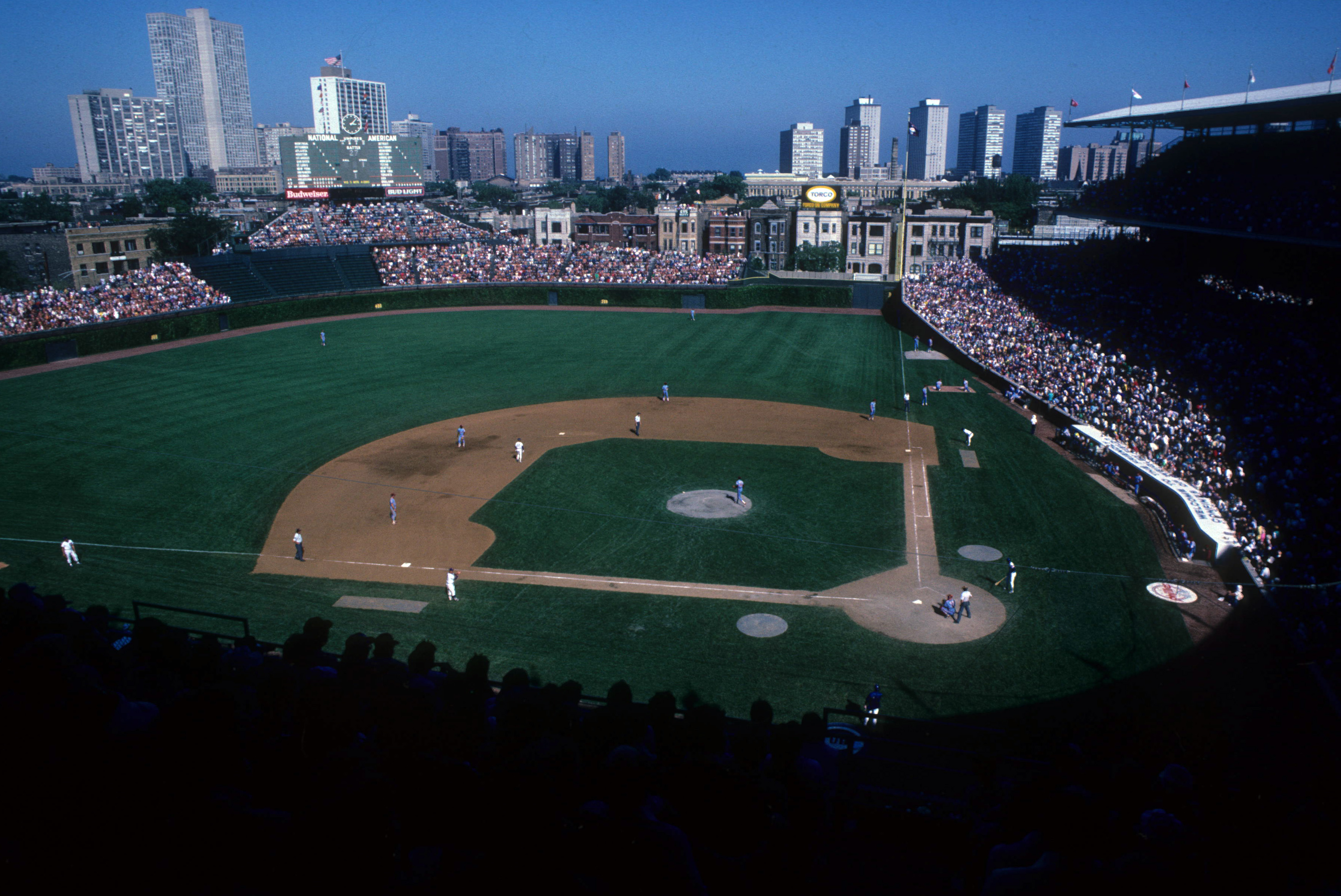 Most of the teams that the two wrote responded, most of them declining the offer but stating that they would “keep his record on file if they should ever need it.”

The teams that responded included the Montreal Expos, the Toronto Blue Jays, the Seattle Mariners, the Oakland Athletics, the Baltimore Orioles, the Chicago White Sox, the Los Angeles Dodgers, the San Diego Padres, the Minnesota Twins, the Chicago Cubs, and the Milwaukee Brewers. 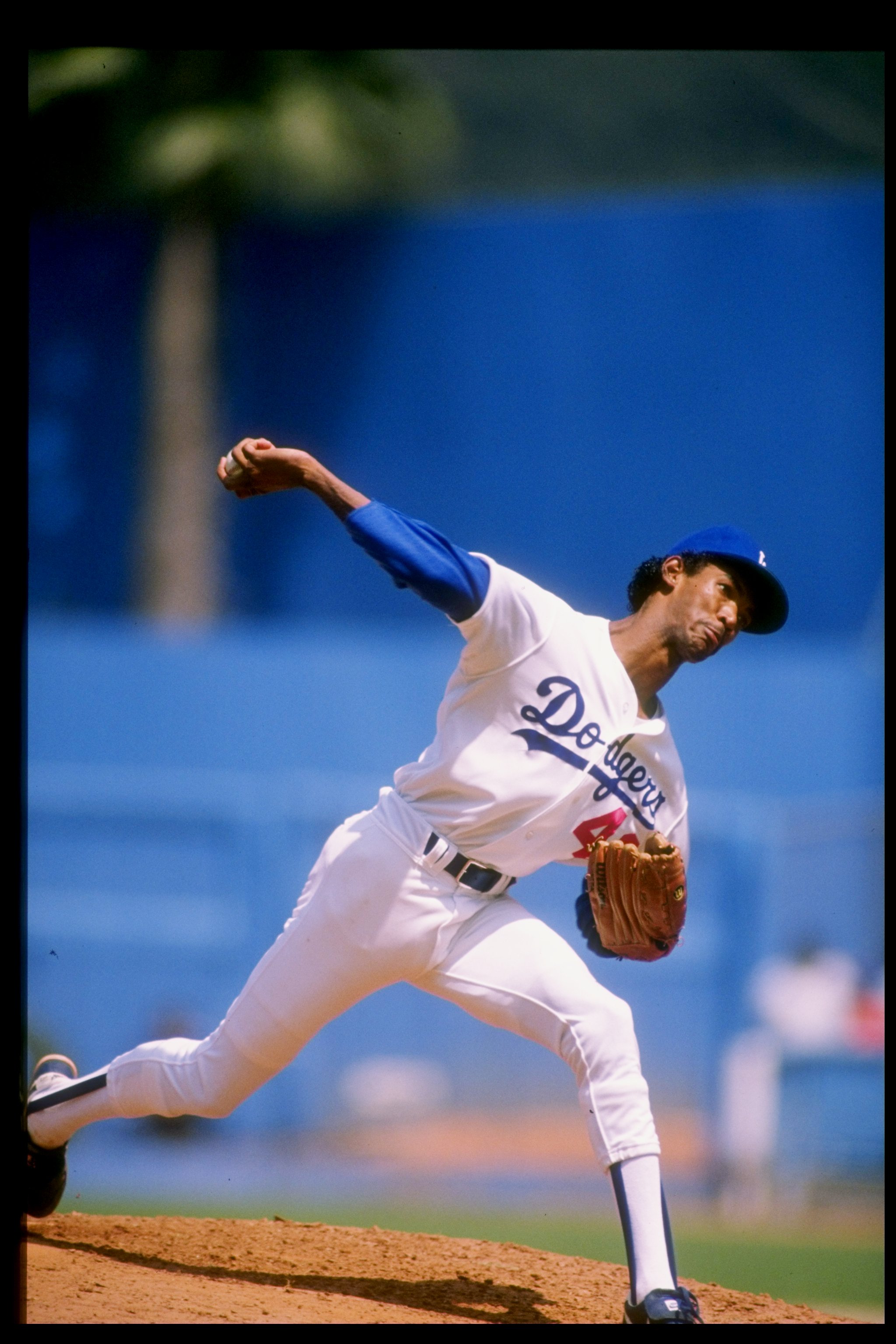 Greenburg told Sporting News that he still holds onto the letters as “precious momentos” and appreciates every response they received. “We never thought of it as striking out,” said Greenburg, “Instead, in our minds, we thought of it as hitting a home run in taking this off-beat plan to its logical conclusion.”