Twitter has not said who writes its fact checks.

The social media company sparked a backlash from President Donald Trump after appending a fact check to one of his tweets about mail-in voting.

There was an error in Twitter’s fact check of Trump’s vote-by-mail tweets, underscoring the challenge social media platforms face trying to arbitrate truth.

It was corrected after an elections professional notified the company (and me) about the mistake.https://t.co/bQmfZc8pBm pic.twitter.com/6IoeSzlXpq

Unlike other prominent fact-checking operations, Twitter doesn’t display the names of the fact check’s authors.

“We’re adding a label to Tweets that then links to a Moment in order to give people on our service more context around what they’re seeing. This Moment includes a variety of information from various sources,” Twitter spokesman Trenton Kennedy told the Daily Caller News Foundation in an email.

When asked specifically why Twitter isn’t including author bylines on its fact checks, Kennedy wrote: “Nothing further to add here.”

“Twitter, Facebook, Instagram, and YouTube wield immense, if not unprecedented, power to shape the interpretation of public events; to censor, delete, or disappear information; and to control what people see or do not see,” the executive order states. 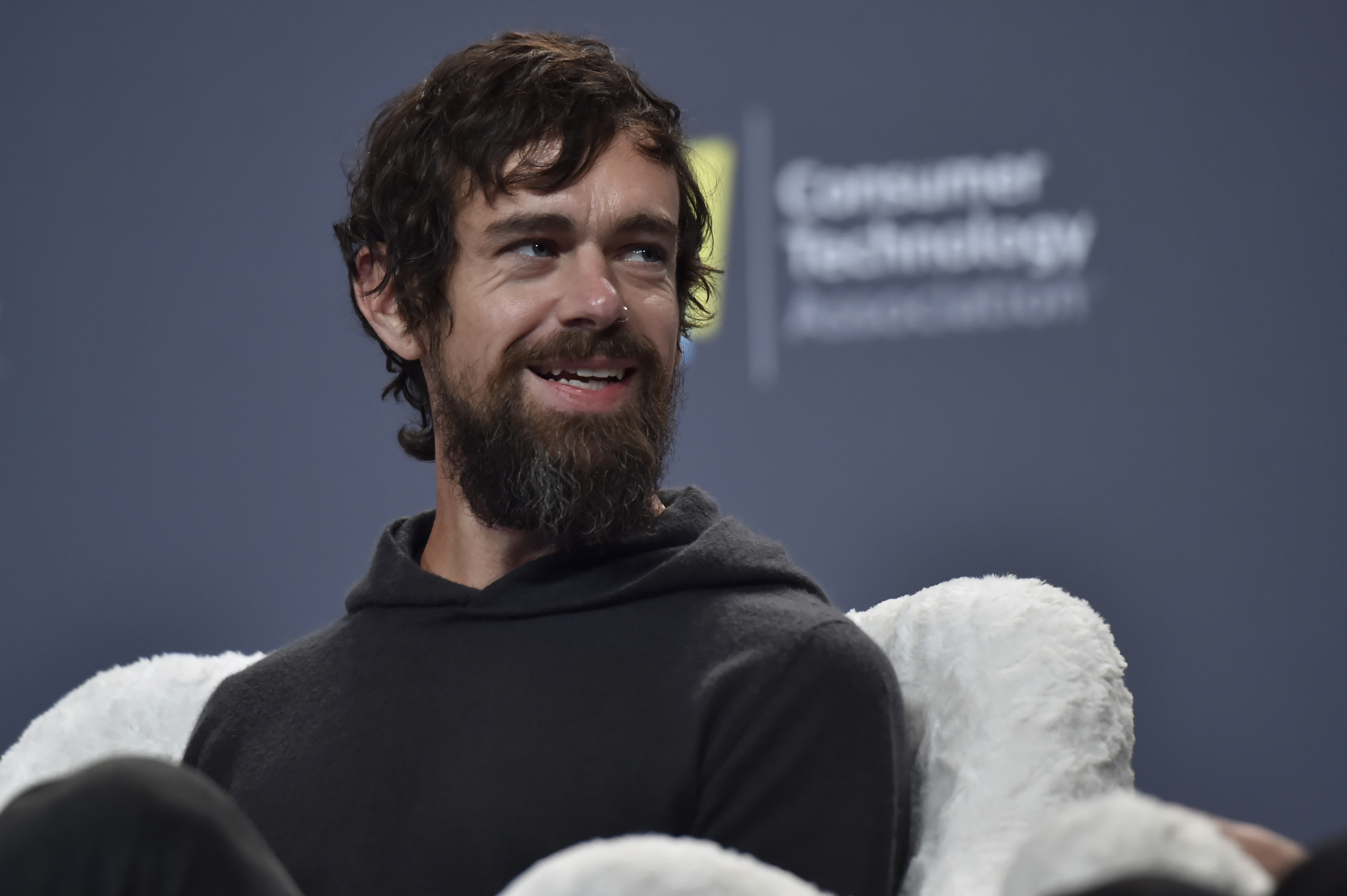 “We have a different policy than, I think, Twitter on this,” Zuckerberg said. “I just believe strongly that Facebook shouldn’t be the arbiter of truth of everything that people say online,” he continued.

“Private companies probably shouldn’t be, especially these platform companies, shouldn’t be in the position of doing that.”