President Donald Trump’s administration is moving to allow single-sex homeless shelters to accept residents on the basis of biological sex and not gender identity, the Daily Caller has learned.

The Department of Housing and Urban Development (HUD) rule change would adjust a 2016 regulation from President Barack Obama’s administration, which mandated that transgender individuals be given access to single-sex homeless shelters and other facilities for the vulnerable based on their gender identity, a source familiar with the proposed rule told the Daily Caller on Friday.

“HUD has reconsidered its 2016 Rule and now proposes a modified rule pursuant to which shelter providers that are permitted by the Fair Housing Act to be single sex facilities, may determine ‘sex’ in accordance with their own policies, which may include consideration of biological sex, in placement and accommodation decisions,” reads a letter sent from HUD to members of Congress regarding the change. 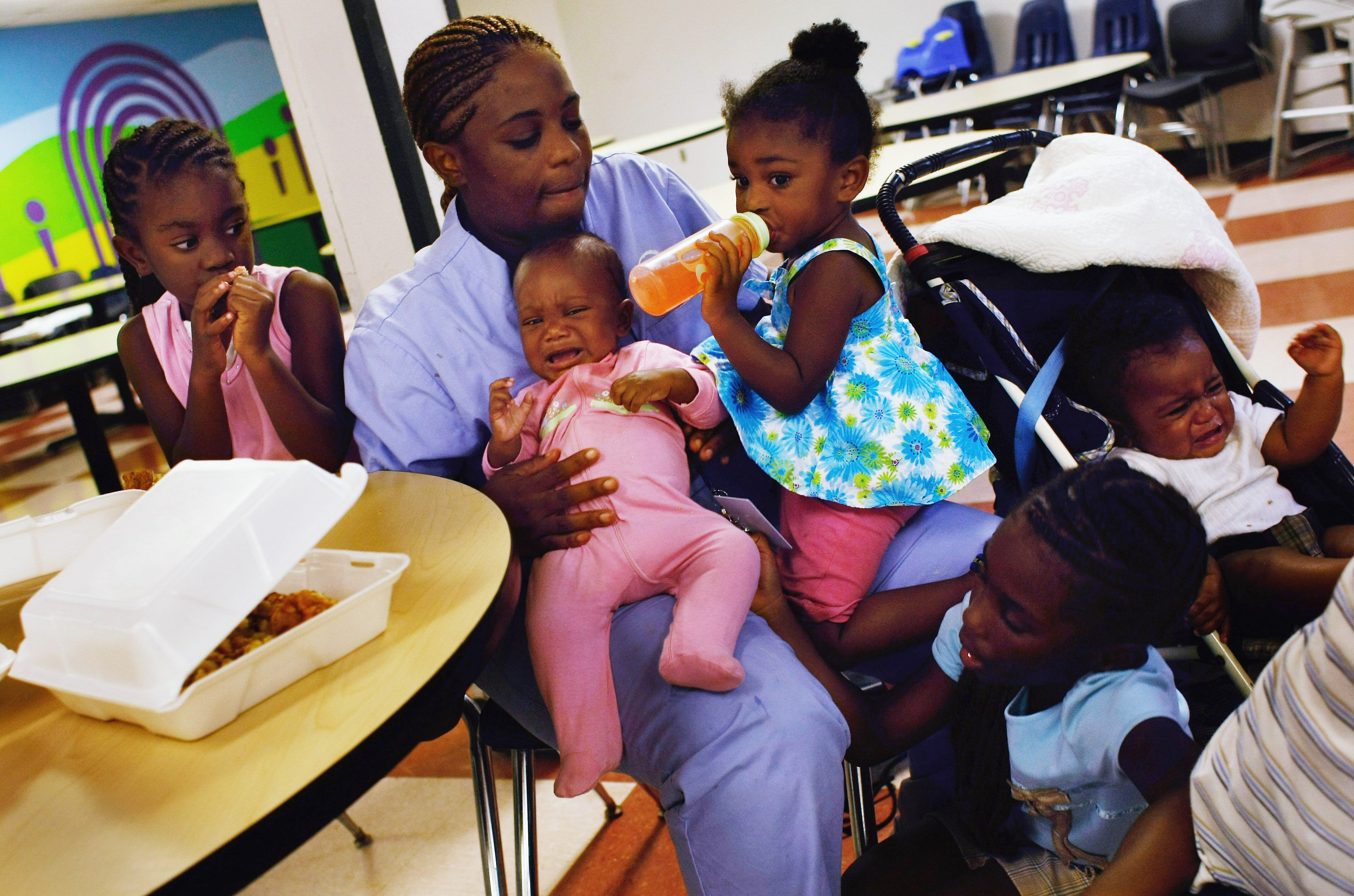 The amended HUD regulation would allow single-sex shelters to write and follow their own policies for determining the sex of potential residents, so long as those policies are in line with state and local laws.

HUD submitted the new rule to the Office of Information and Regulatory Affairs (OIRA) in April 2019. It passed preliminary tests at OIRA in March 2020 and is now awaiting the organization’s approval to be added to the federal register.

“Obama-era federal regulations should not burden shelters from making common-sense operational decisions consistent with their stated missions,” Republican Florida Rep. Matt Gaetz told the Daily Caller on Friday. “Local communities greatly benefit from the benevolent social services provided by these organizations, and they should not be unnecessarily encumbered in their service to assist the less fortunate among us.” (RELATED: Ben Carson Defends Trump’s Tweets, Says President Is Not A Racist)

Interest in the proposed change arose in 2018 after a born-male transgender woman filed an equal rights complaint when a female-only homeless shelter in Alaska denied the person entry. HUD has been eyeing the rule change since 2019, but is now renewing its push.

HUD Secretary Ben Carson has argued there is potential danger in allowing transgender women, or born-males, into all-female homeless shelters. (RELATED: Human Rights Campaign Accuses Carson Of Being A Segregationist)

He told the Daily Caller in 2019 that allowing transgender individuals to gain access to facilities on the basis of gender identity is not equal rights, but “extra rights.”