An Oklahoma health official urged President Donald Trump to postpone his upcoming rally out of fear that it will exacerbate the coronavirus pandemic.

The director of Tulsa’s Health Department Bruce Dart said he hopes the president will consider rescheduling his June 20 campaign gathering, as the the state is experiencing an uptick in coronavirus cases since reopening, according to The Associated Press.

Dart’s said his main concerns surround the event being large scale and also being indoors.

“So if we’re going to be out, we shouldn’t be in enclosed spaces and we shouldn’t have extended contact with other people because that’s where the risk lies,” he told Tulsa World. 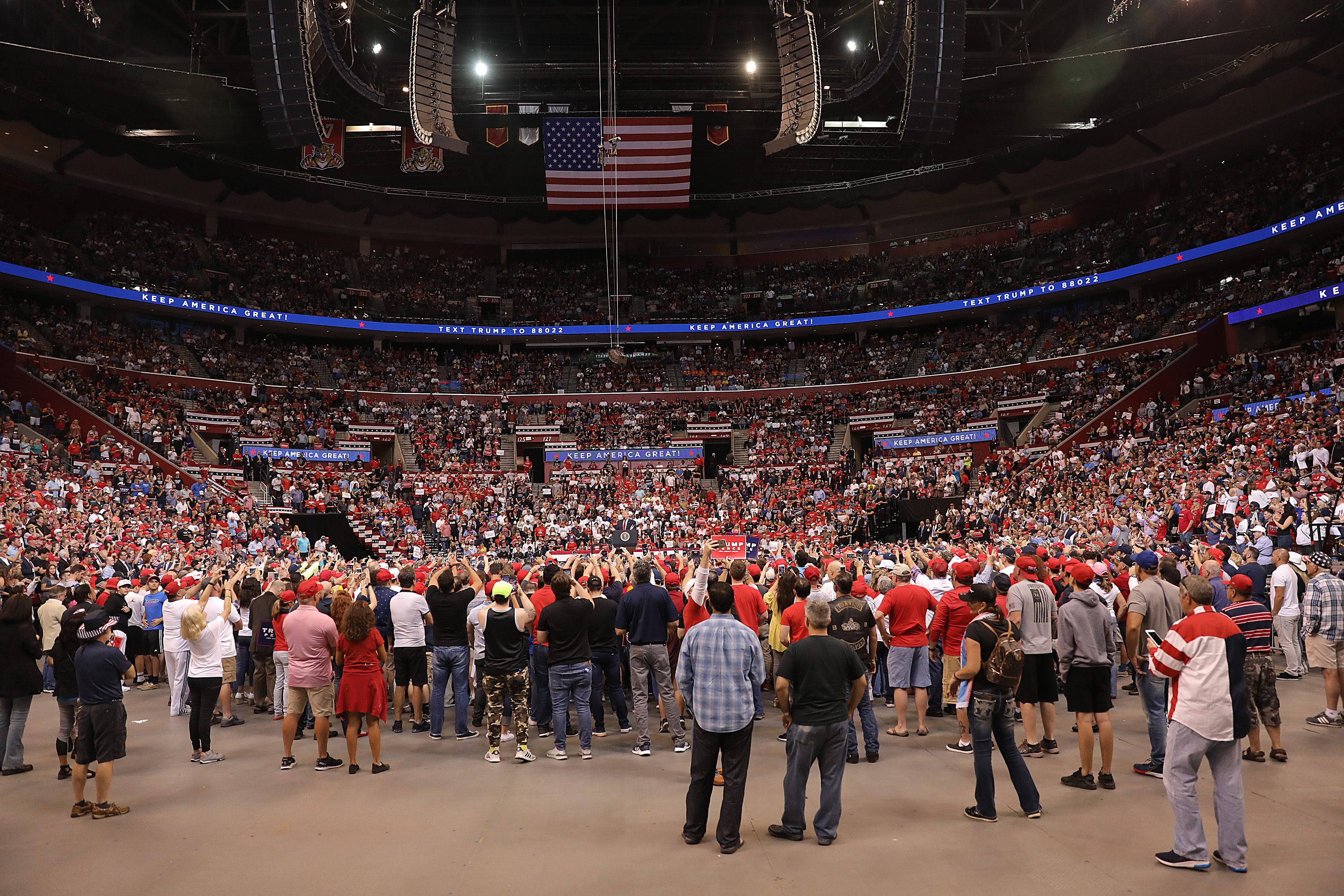 Oklahoma, which is in its final phase of reopening, permits gatherings of any size so long as organizers adhere to policies of 6 feet separation. Oklahoma’s case numbers are were classified as “low but rising,” on Sunday by the Associated Press.

Public health professionals across the country have been reluctant to condemn the mass gatherings of protesters that have taken to the streets following the death of George Floyd, who died after a police officer knelt on his neck for over eight minutes, viral video showed.

The letter, signed by more than 1,000 health care workers, supported the continuation of protests, despite the pandemic, according to CNN.

Those signing the letter of support for the Floyd gatherings did not share the same enthusiasm for “protests against stay-at-home orders.” (RELATED: Progressive Group Reportedly Used Phone Data To Track Anti Lockdown Demonstrators, But Seemingly Didn’t Track George Floyd Protesters)

“However, as public health advocates, we do not condemn these gatherings as risky for COVID-19 transmission. We support them as vital to the national public health and to the threatened health specifically of Black people in the United States,” the letter read, according to CNN. “We can show that support by facilitating safest protesting practices without detracting from demonstrators’ ability to gather and demand change. This should not be confused with a permissive stance on all gatherings, particularly protests against stay-home orders.”