The vote needed 60 votes in order for it to move forward to a debate. The vote was 55-45. Senate Majority Leader Mitch McConnell filed cloture Monday on the Republican police reform legislation, setting up Wednesday’s vote.

Republicans needed seven or more Democrats to vote with them in order for the legislation to advance. Senate Republicans released their police reform legislation the previous Wednesday in response to the killing of George Floyd and the ongoing protests. 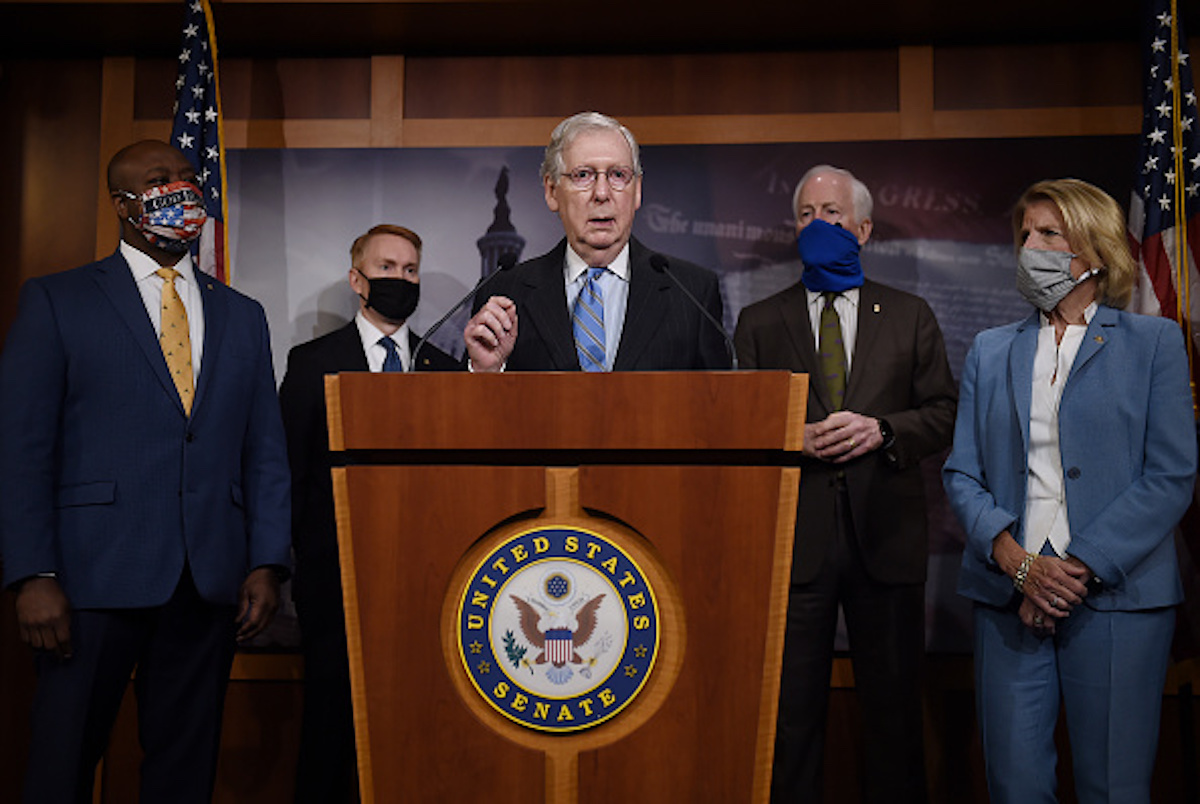