Reid made the comments in a Daily Beast article published Thursday, which reported that Russia held back dirt on former Secretary of State Hillary Clinton in anticipation that she would win the 2016 election. (RELATED: Trump Invites Hillary Clinton To Jump In 2020 Presidential Race On One Condition)

“I think one reason the elections weren’t what they should have been was because the Russians manipulated the votes. It’s that simple,” Reid said.

???????????? Harry Reid says there’s “no question” in his mind that Russian hackers covertly altered the 2016 vote count. “I think one reason the elections weren’t what they should have been was because the Russians manipulated the votes. It’s that simple.” https://t.co/8mekUSSHC0

The article also quotes former CIA Director John Brennan as saying the Russians “wanted to have bullets” to use against Clinton if she became president. (RELATED: ‘Error’ Page On Trump’s Website Shows Hillary Clinton As President)

“They fully expected Hillary Clinton to become president, and [the Russians] wanted to have bullets they could use during her presidential term,” Brennan said.

Special Counsel Robert Mueller spent nearly two years investigating alleged Russian interference in the 2016 presidential election, and ultimately concluded that there was no evidence to suggest collusion between the Trump campaign and Russia. 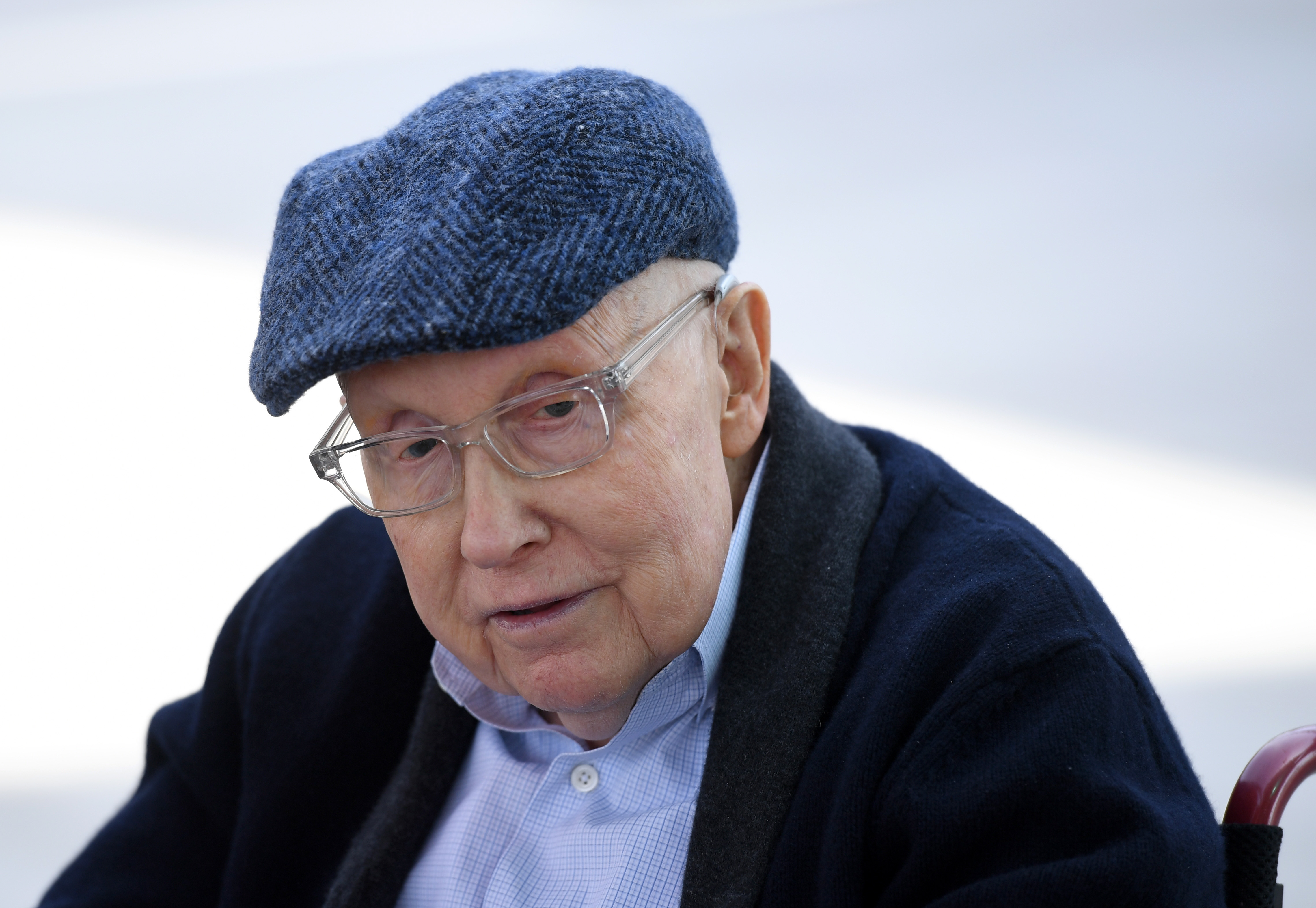 Former U.S. Sen. Harry Reid talks to members of the media outside the East Las Vegas Library after voting on the first day of early voting for the upcoming Nevada Democratic presidential caucus at the Culinary Workers Union Hall Local 226 on February 15, 2020 in Las Vegas, Nevada. (Photo by Ethan Miller/Getty Images)

Reid served as a U.S. senator from Nevada for 30 years, before retiring at the beginning of 2017. Reid has largely stayed out of the political fray since his retirement, but gave an interview to The Daily Beast in 2019, where he expressed concern that President Donald Trump would win re-election in 2020.

“Anybody that thinks he’s going to be beaten easily is wrong,” Reid said at the time. “As sad as it is. As hard as it is for me to say this: don’t count that man out.”