President Donald Trump tweeted then deleted a video Sunday morning showing one of his supporters yelling “White Power,” but the White House says the president “did not hear” the statement in the video.

The video in the now-deleted tweet showed dueling protesters in The Villages, Florida. One man riding in a golf cart gives a thumbs up and yells “white power” twice after another accuses him of being a Klan member. (RELATED: The Wall Street Journal Editorial Board Blasts Failing Trump Campaign Message) 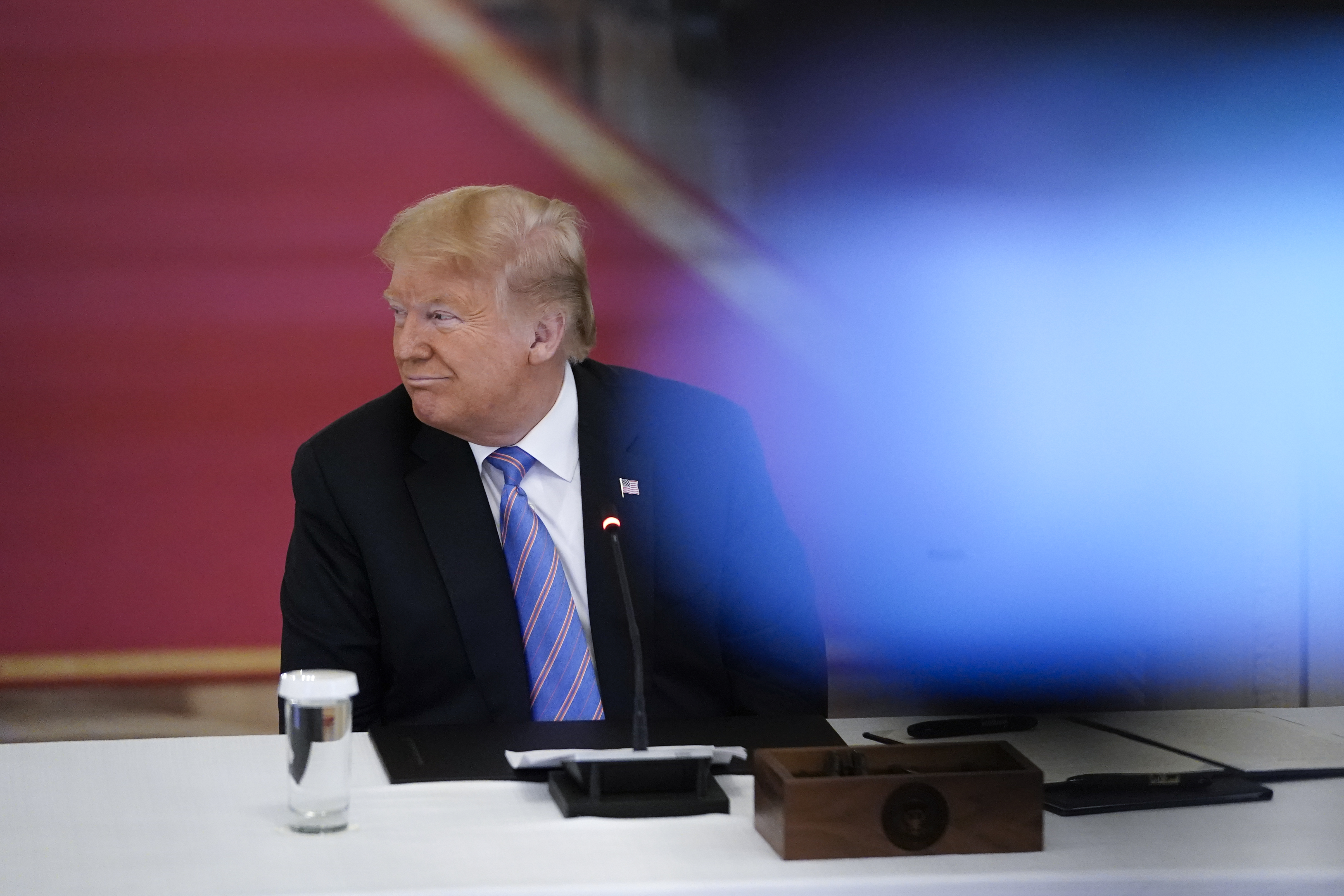 WASHINGTON, DC – JUNE 26: U.S. President Donald Trump participates in a meeting of the American Workforce Policy Advisory Board in the East Room of the White House on June 26, 2020 in Washington, DC. Earlier in the day President Trump canceled his scheduled weekend trip to his private golf club in Bedminster, New Jersey which the state now has a mandatory 14-day quarantine for travelers coming from states with coronavirus spikes. (Photo by Drew Angerer/Getty Images)

“Thank you to the great people of The Villages,” the president wrote in his tweet. “The Radical Left Do Nothing Democrats will Fall in the Fall. Corrupt Joe is shot. See you soon!!!”

South Carolina Sen. Tim Scott, a close ally of the president, said on CNN, “there’s no question, he should not have retweeted it. He should just take it down.”

“President Trump is a big fan of The Villages,” Deere stated. “He did not hear the one statement made on the video. What he did see was tremendous enthusiasm from his many supporters.”

He has not condemned the “white power” statement or disavowed the sentiment.

It’s only 10am Sunday and tomorrow already feels like an “I don’t comment on the tweets” day on Capitol Hill.

Something missing from the White House statement — any condemnation of the racism expressed by one of the president’s supporters pic.twitter.com/bQBuxE2s0q