A Missouri man has been charged with assault after he allegedly attacked two people who say they were praying the rosary alongside a rally that was protesting a statue of St. Louis, KMOV reported.

Terrence Page was charged with four counts of fourth-degree assault after he allegedly physically attacked three people, at least two of which say they were at the rally to pray the rosary beside the Catholic saint, King Louis IX, who protesters have accused of being an anti-Semite and Islamophobe. One man, Conor Martin, was diagnosed with a concussion, his attorney told KMOV. 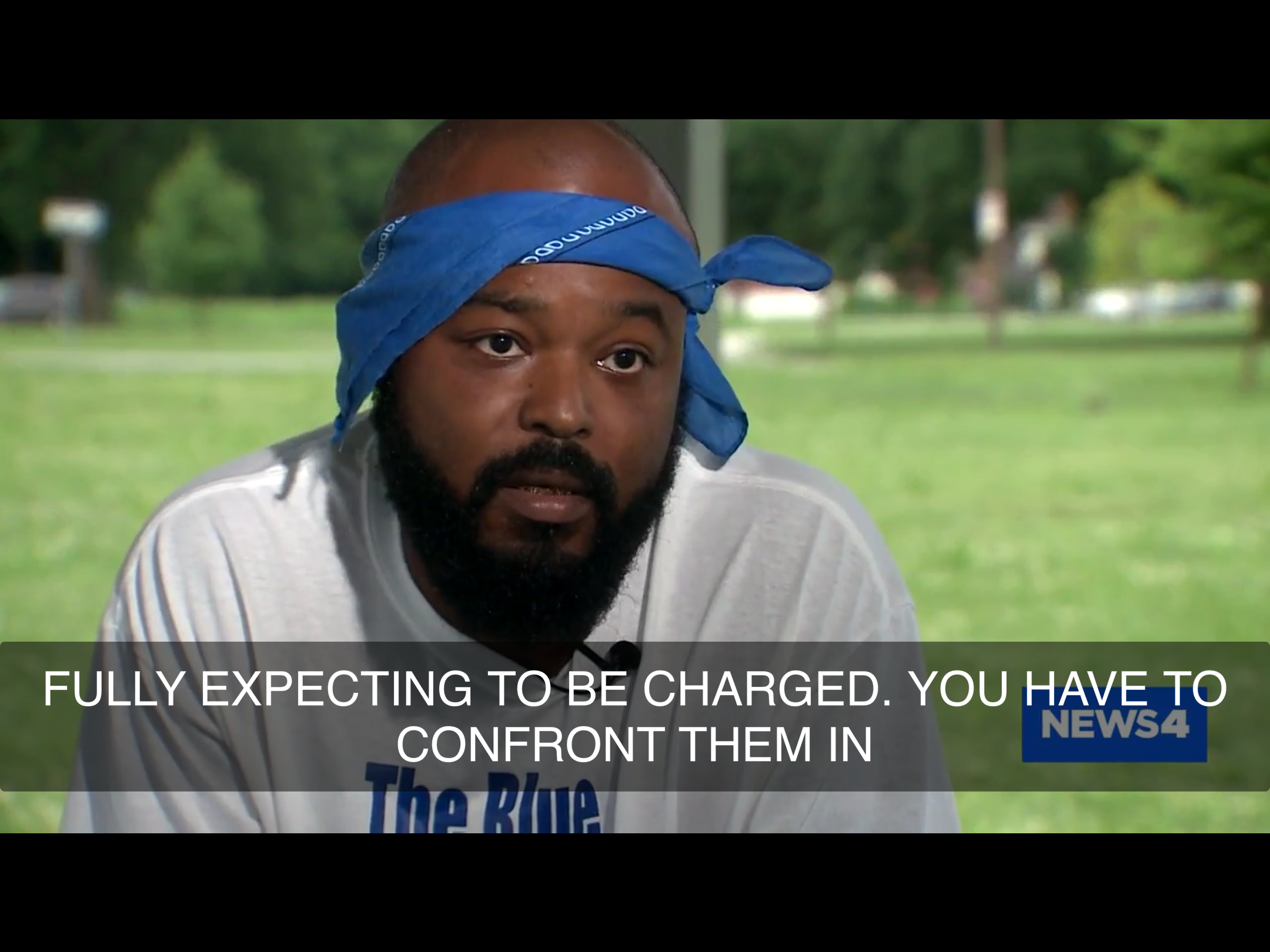 Page was interviewed by KMOV, where he accused the self-identified devout Catholics of being affiliated with white supremacists groups, which Martin vehemently denied.

“We weren’t doing anything. We were literally peacefully praying the rosary,” Martin said.

Martin also said the attack was unprovoked. Page says he didn’t come to the rally to talk, but came to “confront them in that manner, because they don’t really understand anything else, and you can’t reason with them or have any type of rational dialogue, because the hate is too deep for them.”

“It was ridiculous, it was hateful, it was disgusting,” Martin said.

Page added that he wanted hate groups to feel the same pain that Black people have felt and that although the violence escalated further than it should have, “maybe that was needed.”

“He may be a Catholic, but he was aligned with some bad guys there,” he said to KMOV.

Daniel Zdrodowski, Martin’s attorney, says Martin is also filing a libel lawsuit against anyone who called him a white supremacist, and it’s not just Page he’s going after.

“At least several that we are going to be going after are prominent members of our community who should have known better than to be spreading vicious lies about people and whip this protest into something it wasn’t,” Zdrodowski said.

Louis is the only king of France to have been canonized in the Catholic Church, and many Catholics know the saint for his charity, which included inviting the poor to his own table and founding hospitals for them and lepers. (RELATED: Missouri Governor Tells President Trump City Of St. Louis Won’t Change Name)