The U.S. should find different personal protective equipment (PPE) production sources rather than depending upon Chinese companies that reportedly use “forced labor,” experts told the Daily Caller News Foundation.

“For many industries, the idea of moving away from China is especially painful now because earnings have been crushed by a weak global economy,” Resident Scholar at the American Enterprise Institute (AEI) Derek Scissors told the DCNF.

“But PPE makers have high demand for their products. This is the right time to invest in alternative supply, for example in a country like Mexico which can easily ship to the U.S.,” Scissors said. (Related: Investigation Finds That China Uses Uighur Labor To Produce Masks: Report) 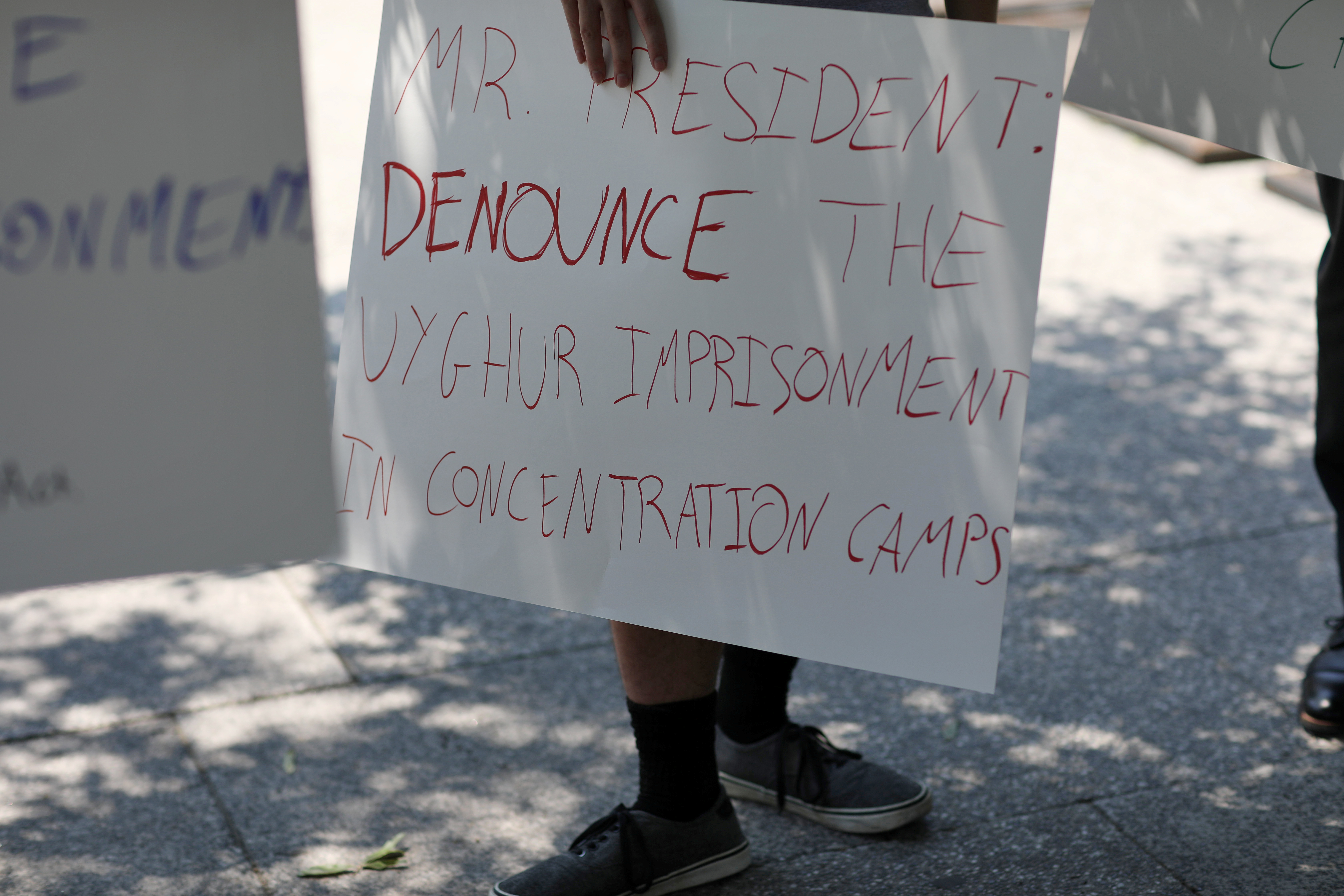 A medical supply of face masks imported to Georgia were from a factory in the Hubei province in China, where more than 100 Uighur Muslims were sent to work, the NYT reported. (Related: China Committing ‘Demographic Genocide’ Against Uighurs Through Forced Abortion, Sterilization, Mass Detention, AP Investigation Finds)

“One way the CCP punishes and deters opposition is through forced labor. It’s not limited to religious suppression or to making PPE, PPE supply is just helping bring long-term CCP practices to light,” Scissors told the DCNF.

“It wouldn’t be hard to shift production from the Xinjiang area to either voluntary workers somewhere else within China or to other countries in the long-run,” Enos and Walters told the DCNF. (Related: US Commission On International Religious Freedom Warns That China Is Committing Genocide Against Uighurs, Urges Investigation)

“Generally, products (masks, apparel) that use forced labor have alternative sourcing scattered across southeast Asia. PPE is a different story, however, given the spike in demand we’re continuing to see,” Enos and Walters wrote.

“Even as the U.S. and other countries ramp up domestic production, the U.S. is still having to import more than $3 billion worth of disposable masks a month from China, when in January we were barely importing $200 million worth,” Enos and Walters continued.

“It could very well be the case that by the time the U.S. builds or finds enough alternative sources for PPE from China, we may have a vaccine for COVID,” Enos and Walters said.

Experts have accused the Chinese government of coercing Uighur Muslims into involuntary factory work, according to The Associated Press.

The AP investigation further found that the Chinese government is “committing demographic genocide” on its Uighur Muslim population through forced abortions, birth control, and detention imprisonment.