China’s Ministry of Foreign Affairs ordered the American consulate in Chengdu to shut down Friday in retaliation against the U.S. closing the Chinese consulate in Houston earlier this week.

China blamed the Trump administration for deteriorating relations between the two countries and accused American diplomats of interfering in China’s affairs, The New York Times reported. The foreign ministry statement released Friday said that the move was “a legitimate and necessary response to the unjustified act by the U.S.” 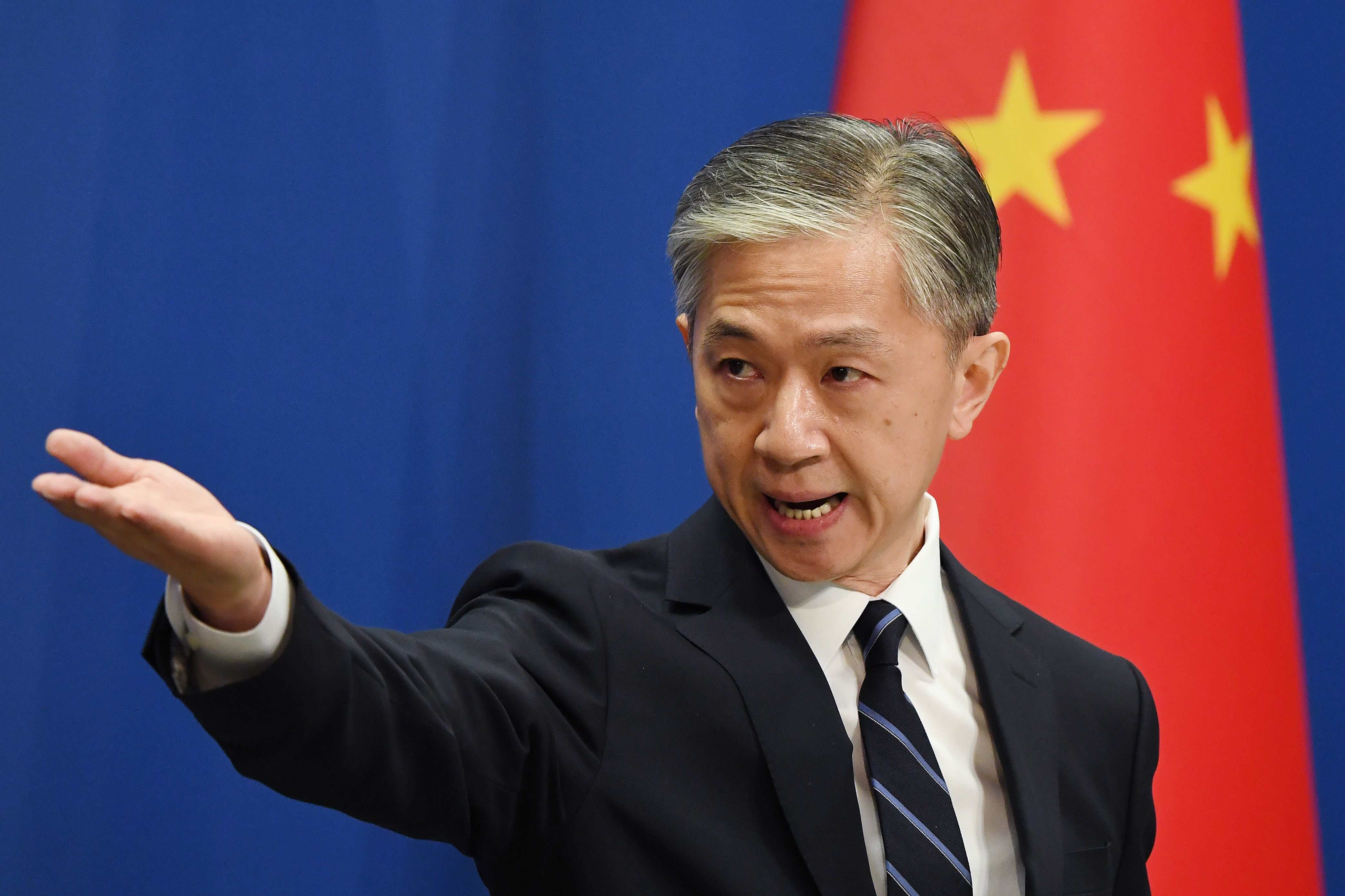 The Chinese consulate in Houston was shuttered Tuesday after two Chinese hackers were indicted on charges of intellectual property theft on behalf of China’s foreign ministry. A fire was seen at the consulate late Tuesday as officials reportedly burned documents.

Foreign ministry spokesman Wang Wenbin said that China would retaliate against the “unreasonable actions” of the U.S. during a press briefing Thursday. “They interfered in China’s internal affairs and harmed China’s national security interests,” he said of the U.S.

An American intelligence source told Fox News on Thursday that the Chinese government was expected to close a consulate “proportionate” to Houston. (RELATED: Chinese Military Researcher Wanted By FBI Is Reportedly Sheltered In California Consulate)

The shuttering of consulates is the latest sign of growing tensions between the U.S. and China. Secretary of State Mike Pompeo called on all “freedom-loving nations of the world” to stand up to China in a speech Thursday at the Richard Nixon Presidential Library in California, The New York Times reported.

Foreign ministry spokeswoman Hua Chunying criticized Pompeo for “launching a new crusade against China” in a tweet Thursday. She added that American action against China would be “as futile as an ant trying to shake a tree.”

This is a legitimate & necessary response to the unilateral provocative move by the US to demand the closure of China’s Consulate General in Houston.

The consulate in Chengdu is responsible for diplomatic relations with the Chinese autonomous regions of Tibet and Xinjiang, the Associated Press reported. The two regions are politically sensitive for Beijing amid reports of widespread censorship and repression in both regions.

The U.S. has an embassy in Beijing and consulates in four other mainland cities— Shanghai, Guangzhou, Shenyang and Wuhan — as well as Hong Kong.