The most recent payments, which were first reported by the Washington Free Beacon, come despite an ongoing FEC complaint against Omar’s campaign.

The conservative National Legal and Policy Center (NLPC) filed the complaint in August 2019, alleging that Omar broke federal laws by using campaign funds to pursue an affair with Mynett. Both Mynett and Omar were married to other people when their affair first began. 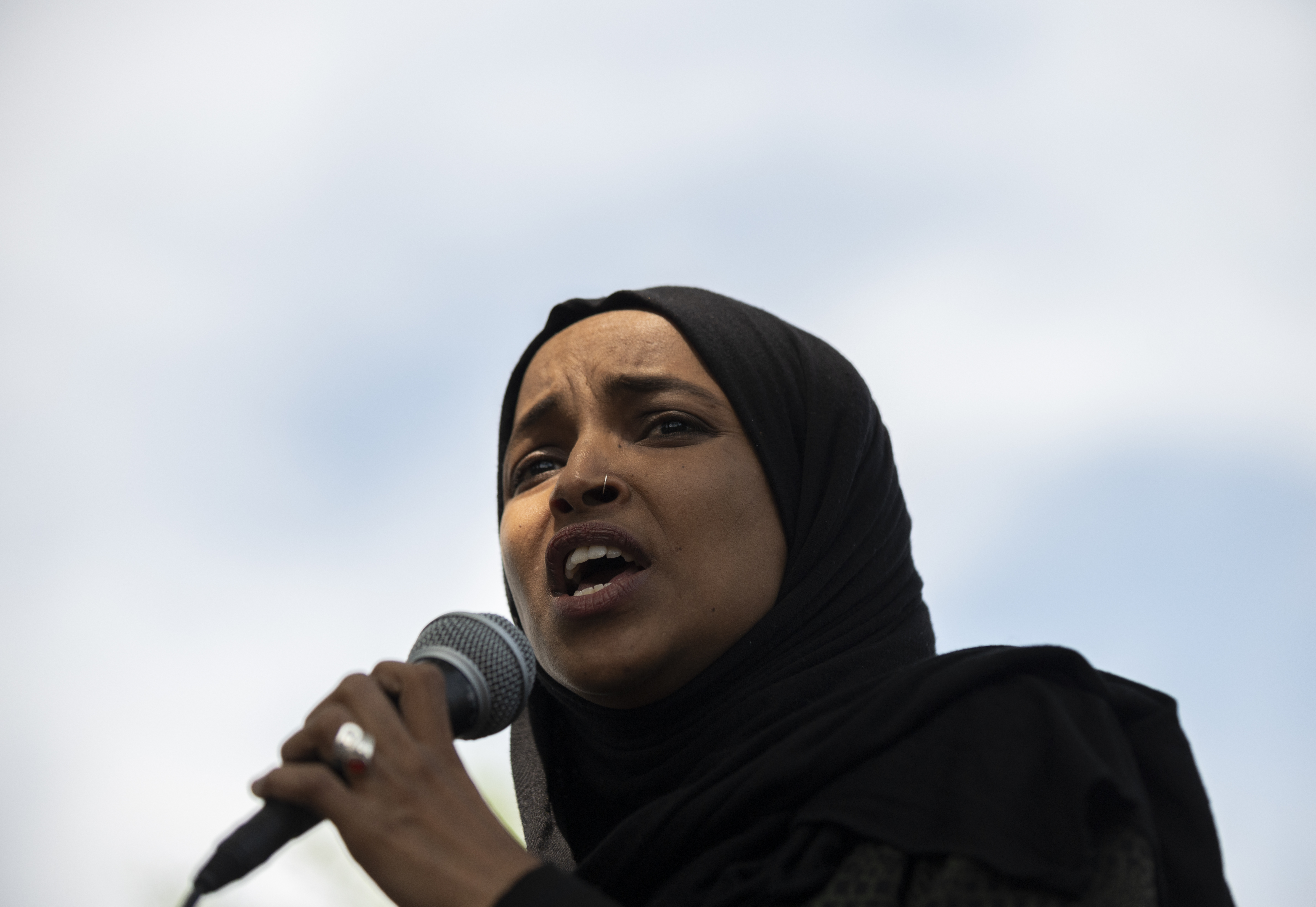 Omar speaks at a march to defund the Minneapolis Police Department on June 6, 2020. (Stephen Maturen/Getty Images)

The NLPC’s complaint zeroed in on travel expenses Omar’s campaign began disbursing to E Street Group in April 2019, which aligned with an accusation by Mynett’s ex-wife, Beth Mynett, who said in a divorce filing that he confessed on April 7, 2019, to being “romantically involved” with Omar.

Beth Mynett stated in the divorce filing that her husband’s “more recent travel and long work hours now appear to be more related to his affair with Rep. Omar than with his actual work commitments.”

Omar has faced other campaign finance issues in the past as well. (RELATED: Ilhan Omar Stonewalling Hometown Paper On Marriage Controversy, Editor Says)

Minnesota’s campaign finance and public disclosure board ruled in June 2019 that Omar improperly spent thousands of dollars in campaign funds on non-campaign expenses in 2016 and 2017 while she was serving in the state legislature.

The state board ordered Omar to personally reimburse her campaign for expenditures on out-of-state travel for Omar and on her joint tax returns, which amounted to just under $3,500.

The board also ordered her to pay a civil penalty of $500 for using campaign funds to pay for travel to a conference in Florida, where she received an honorarium for speaking.

Andrew Kerr contributed to this report