Former White House Press Secretary Sarah Sanders said the abortion movement tells women “they have to choose between their dreams and their children” in a book introduction exclusively obtained by the Daily Caller News Foundation.

Sanders’s foreword is included in “Life Is Winning,” an examination of the pro-life movement to be published Aug. 25. The book was written by Susan B. Anthony List President Marjorie Dannenfelser, who launched campaigns to help elect President Donald Trump in 2016 and continues to lead the pro-life organization in its support of Trump’s 2020 election. (RELATED: Democrats Highlight Race, Downplay Need For Infanticide Legislation At Born-Alive Hearing)

“It makes no sense that in the most prosperous and free country in the history of the world, anyone would still be telling women they have to choose between their dreams and their children—but that’s precisely what the abortion movement does,” Sanders wrote. “When we reject this demeaning double standard, life wins.”

Sanders noted that the book said in a “compelling and winsome way” that “the pro-life movement in America has persisted in the face of adversity for nearly half a century” and has “never been stronger than right now.” (RELATED: The Clintons Coined The Phrase ‘Safe, Legal And Rare,’ But Abortion Activists Say This Is Stigmatizing)

“I’m beyond proud of all we have accomplished together with President Trump in the White House,” Sanders said, noting that one of the proudest moments during her time in the Trump administration was when Trump became the first president to attend the March for Life.

“It was the greatest honor and adventure to go to work every day serving in the administration of a true patriot who knows that for America to be great, we must stand up for the equal value of each human being,” she added. Sanders left the White House at the end of June 2019. 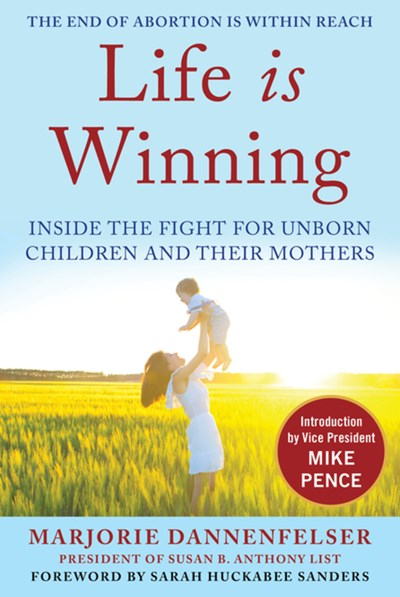 The former press secretary said that recent wins for the pro-life movement are inciting the resentment of the “powerful elites who want to impose their radical abortion agenda by fiat.” (RELATED: ANALYSIS: Infanticide Is A Real Issue, Despite Establishment Media Narrative)

“Ever since this president took office they have been fighting to undermine and override the will of the people,” Sanders said. “They slandered and tried to destroy Justice Kavanaugh, and they attempted to impeach President Trump and remove him from office.” 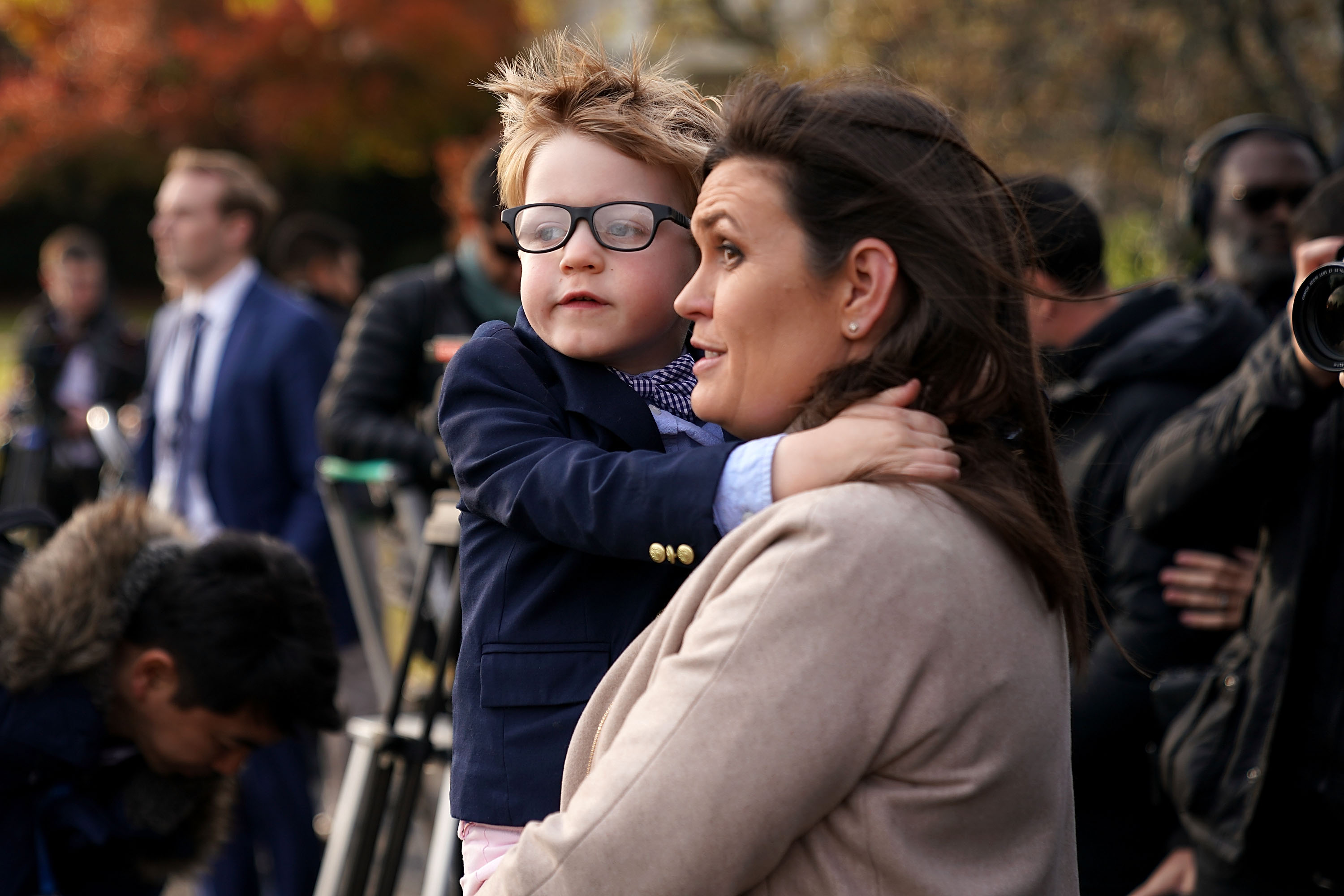 Sanders also said that the “extremism of pro-abortion Democrats” as well as “the constant negativity of the media” has united the Republican Party “like never before.”