NYC residents submitted nearly 149% more handgun permits and nearly 340% more rifle/shotgun permits from Jan. 1 to June 28 compared to the same period in 2019, according to data provided to the DCNF by NYPD spokeswoman Sgt. Jessica McRorie.

A total of 2,338 people applied for handgun licenses from January to the end of June this year, compared to 1,571 last year in the same time frame, according to the NYPD data. Residents applied for 1,492 rifle permits in the six-month span in 2020 compared to 441 in 2019, the data show.

The apparent decrease in approvals may not necessarily equal an uptick in denials, as residents can end up waiting up to 8-10 months to receive their permits. Thus, many of the currently unapproved applications may have yet to be either approved or denied.

The five boroughs have some of the strictest gun control laws in the nation and are one of three regions in the U.S. to mandate citizens have permits before they can purchase either handguns or rifles, according to the Giffords Law Center.

Residents must apply for the permit that covers the specific class of weapon they’d like to acquire and cannot purchase a gun legally without one, according to New York City Guns, a local firearm-advocacy organization. 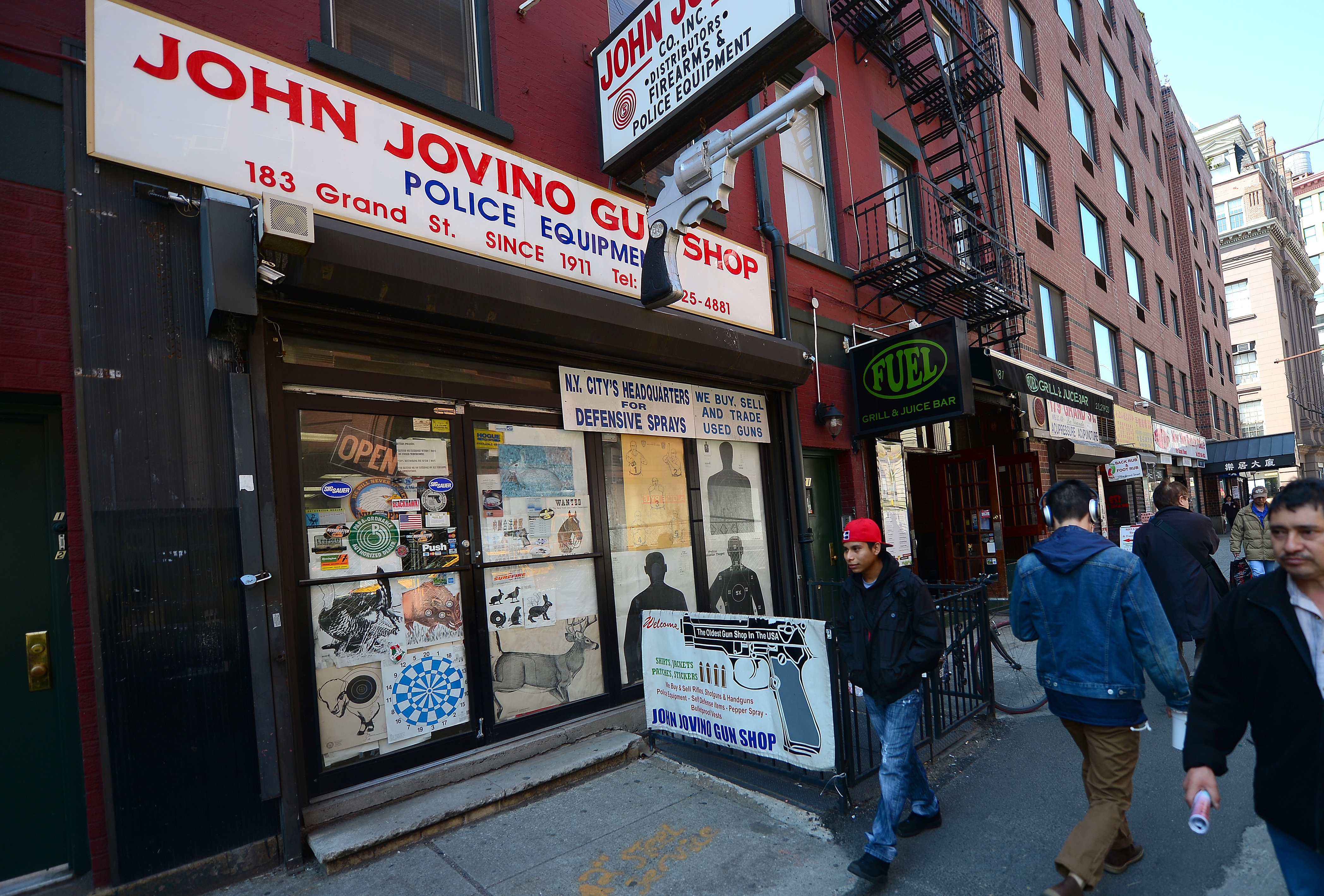 A New York City rifle and shotgun permit application is 13-pages long and costs $231 to submit with all relevant materials. Applicants must show four color photographs of themselves, a utility bill or lease, a birth certificate and two character reference letters in addition to being fingerprinted.

If approved, the applicant is granted a license but must then register all of their firearm purchases with the city. License holders are also required to comply with NYC’s assault weapons ban that forbids the ownership of any firearm with a folding stock, pistol grip or threaded barrel, among other common features.

Any component that police deem to be akin to military features can also be banned at their discretion, according to the application. (RELATED: Virginia Blocked Over 1,000 Handgun Purchases During New Regulation‘s First Month)

The city has experienced a wave of violence since the death of George Floyd, who died after a police officer knelt on his neck for over eight minutes, video showed.