Snyder, who said that he “will continue to stand up for Republican policies and values,” also said that he believes President Donald Trump has failed to unify the nation.

“When elected to office, you do not represent only your supporters, you represent all of your constituents,” Snyder wrote. “I had hoped that his first speech as a president would be a message to unify a divided nation. Instead, I heard a speech directed at how he would help the people who supported him. And sadly, that is how President Trump continues to govern.” 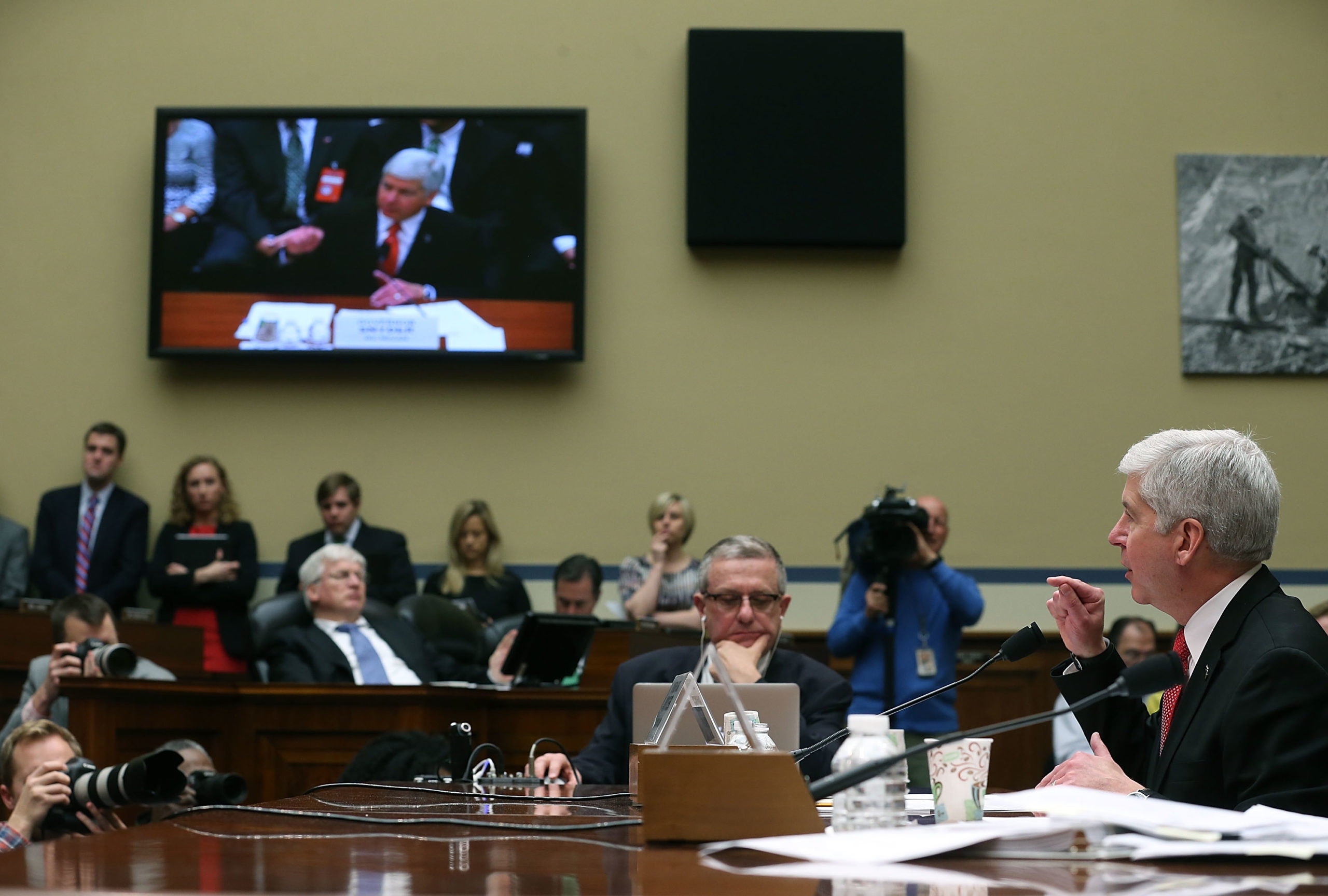 Snyder also criticized the president’s method of responding to criticism, calling him a “bully” and saying that he “lacks a moral compass.” He also said that much of Trump’s first term has been unsuccessful.

“His tax reform was a failure,” he said, arguing that it enriched large corporations while violating “the basic principles of good tax reform.”

Snyder said that while he may disagree with Biden and will continue to support Republicans “at the local, state and federal level,” he will “bring back civility” and believes in “bringing Americans closer together.”

While Trump won Michigan by less than 11,000 votes in 2016, clinching his victory over Democratic nominee Hillary Clinton, Biden has led in almost every poll against him, and leads by an average of 6.4 points, according to FiveThirtyEight.