President Donald Trump promised to award medals to the police officers who helped Kentucky Republican Sen. Rand Paul navigate a crowd of protesters in Washington, D.C., yet more than two weeks later, the White House does not appear to have made any substantive plans toward that end.

Paul was approached by a crowd of protesters following Trump’s speech on the final night of the Republican National Convention, and police officers eventually escorted him and his wife back to their hotel. He claimed that had the officers not been on scene to offer assistance, “we would not be here today.” 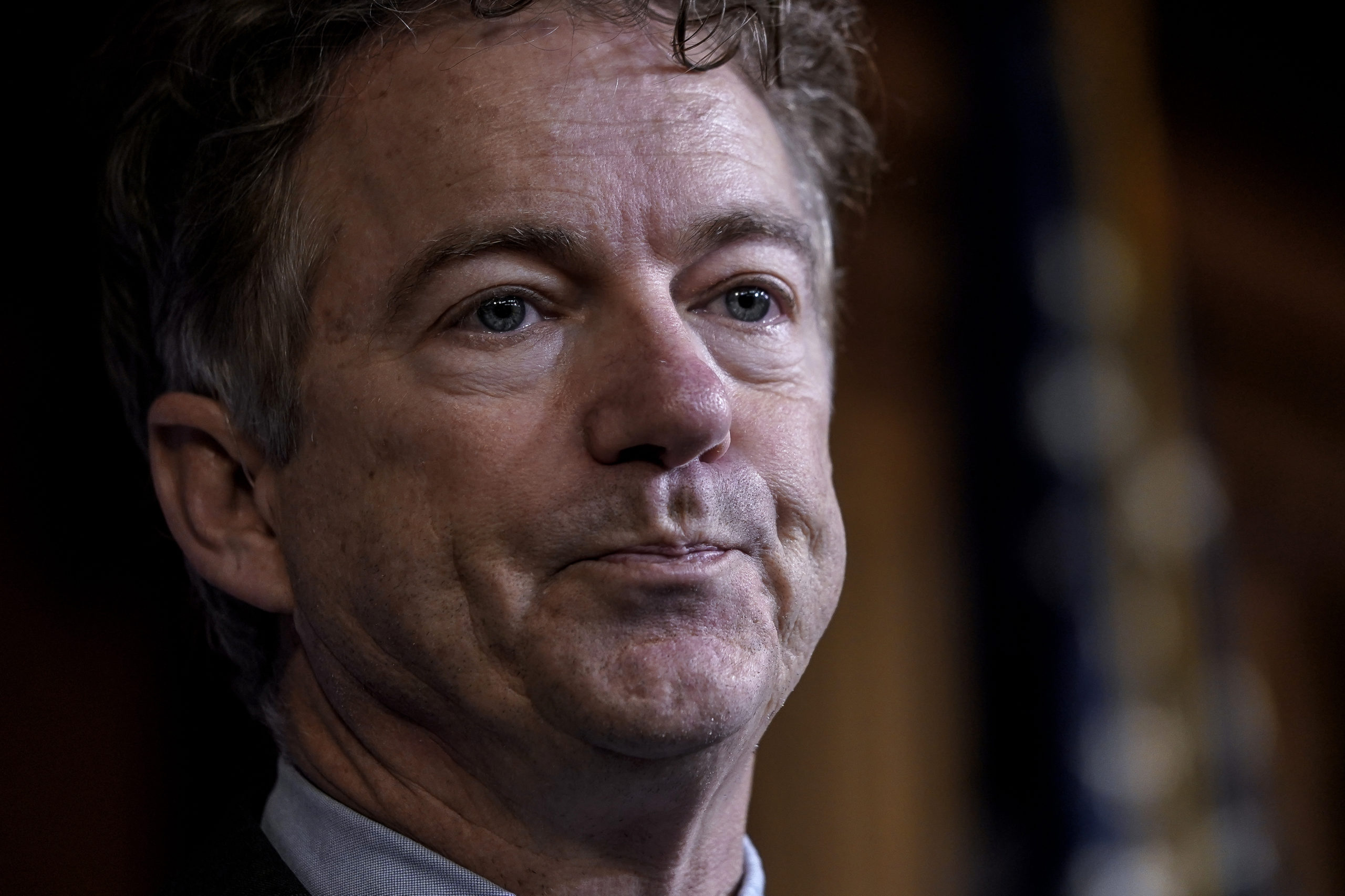 Trump delivered a campaign speech in New Hampshire that Friday night, during which he promised to give the four officers awards for their actions. (RELATED: ‘We Would Not Be Here Today’ — Rand Paul Credits Police With Saving His Life)

Paul’s spokeswoman Kelsey Cooper originally told the Courier-Journal that the president had discussed his plans to honor the officers and that the senator was “happy” they would be recognized.

Multiple White House officials and Paul’s office, however, declined comments over the past two weeks on when Trump will in fact honor the officers or if those plans are currently being advanced in any form.

Trump did award Army Sgt. Maj. Thomas Payne the Medal of Honor at the White House this past Friday. Payne took part in a mission that rescued dozens of hostages from ISIS during Operation Inherent Resolve and is believed to be the first current member of Delta Force to receive the military’s highest honor.