The House of Representatives passed a resolution on Thursday condemning all forms of anti-Asian sentiment related to coronavirus.

In a 243-164 vote, the House passed the resolution slamming President Donald Trump for referring to coronavirus as the “Chinese virus,” saying that his comments have led to racism directed towards Asians. According to The Hill, the resolution was created by Democratic New York Rep. Grace Meng.

Speaker of the House Nancy Pelosi weighed in on the resolution before the House voted on it, saying there has been violence against Asian Americans due to Trump’s comments.

“Sadly this bigotry is being fueled by some in Washington, and you would think, I thought this would be almost unanimous consent to condemn violence against Asian Americans. Even from the White House itself, which uses dangerous, false, and offensive terms to describe the coronavirus,” Pelosi said on the floor. 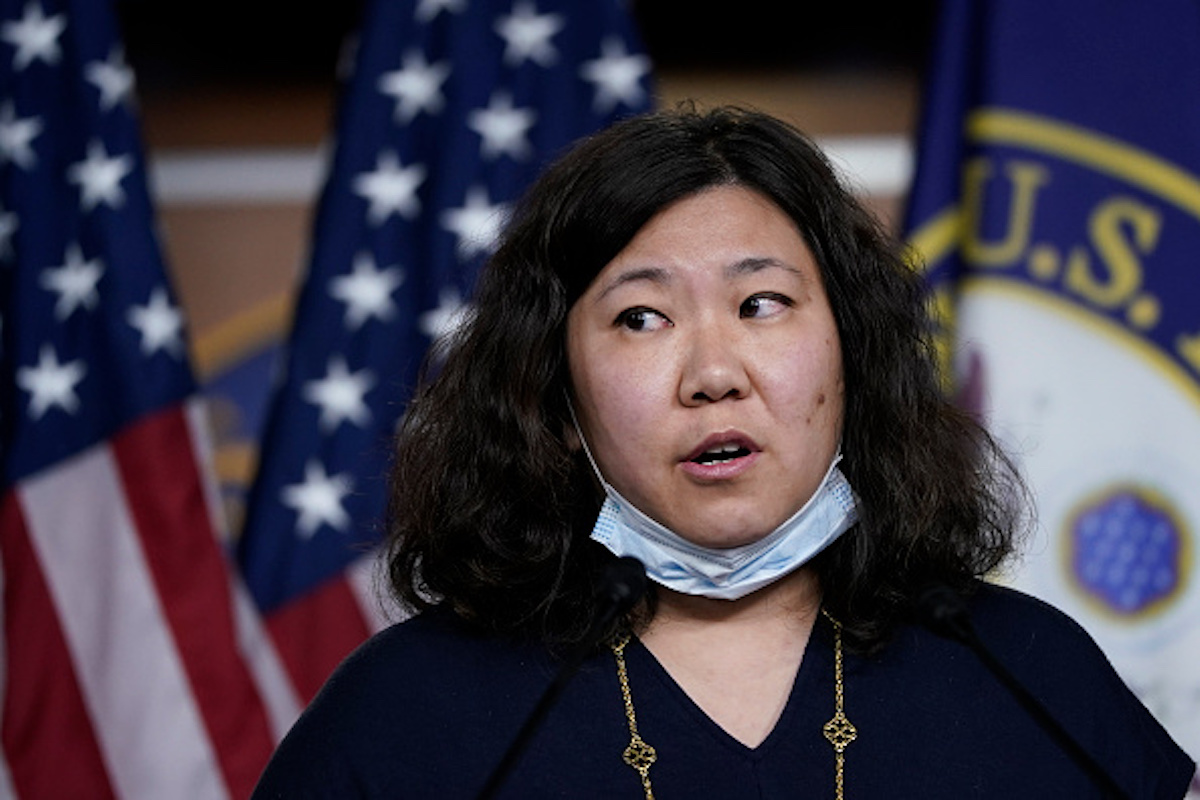 Rep. Grace Meng (D-NY) speaks during a news conference at the U.S. Capitol, May 27, 2020 in Washington, DC.  (Photo by Drew Angerer/Getty Images)

“The World Health Organization and the CDC, the Centers for Disease Control, have explicitly warned against linking infectious diseases to specific ethnicities because of the stigmatizing effects, which has serious impacts on health and defeating the virus. As the CDC medical officer has said, stigma is the enemy of public health,” Pelosi continued. (RELATED: Senate Democrats Block Coronavirus Stimulus Package)

“Someone should have told the Democrats you can’t use that term. But in the new woke world you can’t state the truth. As Mr. Collins pointed out, did the virus start in China? Yes. Did it start in Wuhan, China? Yes. Did China lie to the United States about the severity and origins of this virus? Yes. Did China lie to the world about the virus? Yes, they did. Did the World Health Organization lie to the United States? Yes, they did,” Jordan said.