In Arizona, Biden’s lead mirrors that of former astronaut Mark Kelly, who leads incumbent GOP Sen. Martha McSally by eight points, 50-42, according to the poll’s crosstabs. Kelly has continuously led McSally both in polls and in fundraising, according to Open Secrets, leading some forecasters to believe that the seat will flip in November. 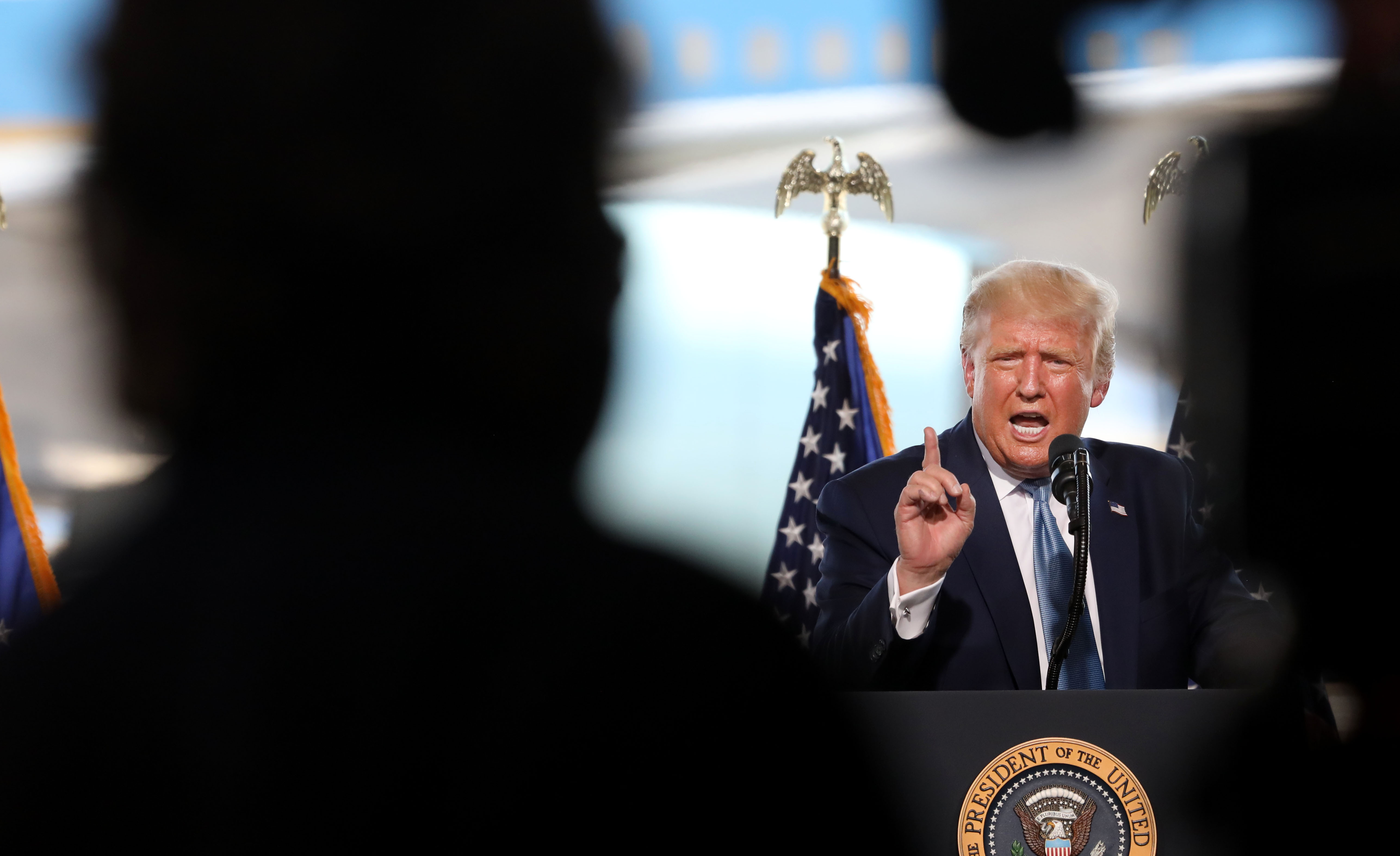 In North Carolina, the only state with competitive races at the presidential, senatorial and gubernatorial level, Democratic senatorial nominee Cal Cunningham leads GOP Sen. Thom Tillis by five points, 42-37, according to the NYT poll, with 16% of voters saying that they remain undecided.

Cunningham has also held a consistent lead in polls, but often by a slim margin. Forecasters describe the race as a tossup for November. Incumbent Democratic Gov. Roy Cooper leads his opponent, GOP Lt. Gov. Dan Forest, 47-42, according to the poll. (RELATED: These Vulnerable Senators Risk Losing Their Seats, Costing The GOP The Majority)

President Trump’s mismanagement of the coronavirus pandemic has imperiled both his own re-election and his party’s majority in the Senate, according to a New York Times/Siena College poll https://t.co/0wQg64ZDYf

Democratic Rep. Jared Golden, who barely flipped the 2nd District in 2018, holds a 19 point lead over his Republican challenger, the NYT poll shows.

Voters in each state also trust Biden over Trump to lead the nation out of the coronavirus pandemic, the poll shows. Biden leads on the issue by 16 points, 11 points and 25 points in Arizona, North Carolina and Maine, respectively. (Here’s Where The Presidential Race Stands In The Six Most Competitive States)

Voters in Arizona and Maine trust Biden over Trump to maintain law and order by margins of six and 14 points, respectively, while voters in North Carolina trust Trump over Biden to better lead on the issue by two points, according to the poll.