The Commerce Department announced Friday that U.S. companies will be banned from keeping TikTok and WeChat in their mobile app stores, preventing new users from downloading the app, citing national security threats.

“The Chinese Communist Party has demonstrated the means and motives to use these apps to threaten the national security, foreign policy, and the economy of the U.S.,” a statement from the Commerce Department read.

The Commerce Department notes both apps collect “vast swaths of data” from users such as network activity, location data and browsing and search histories. Beginning Sep. 20 users will no longer be able to download or “maintain” the app, and transferring money on WeChat will be banned, per the announcement. 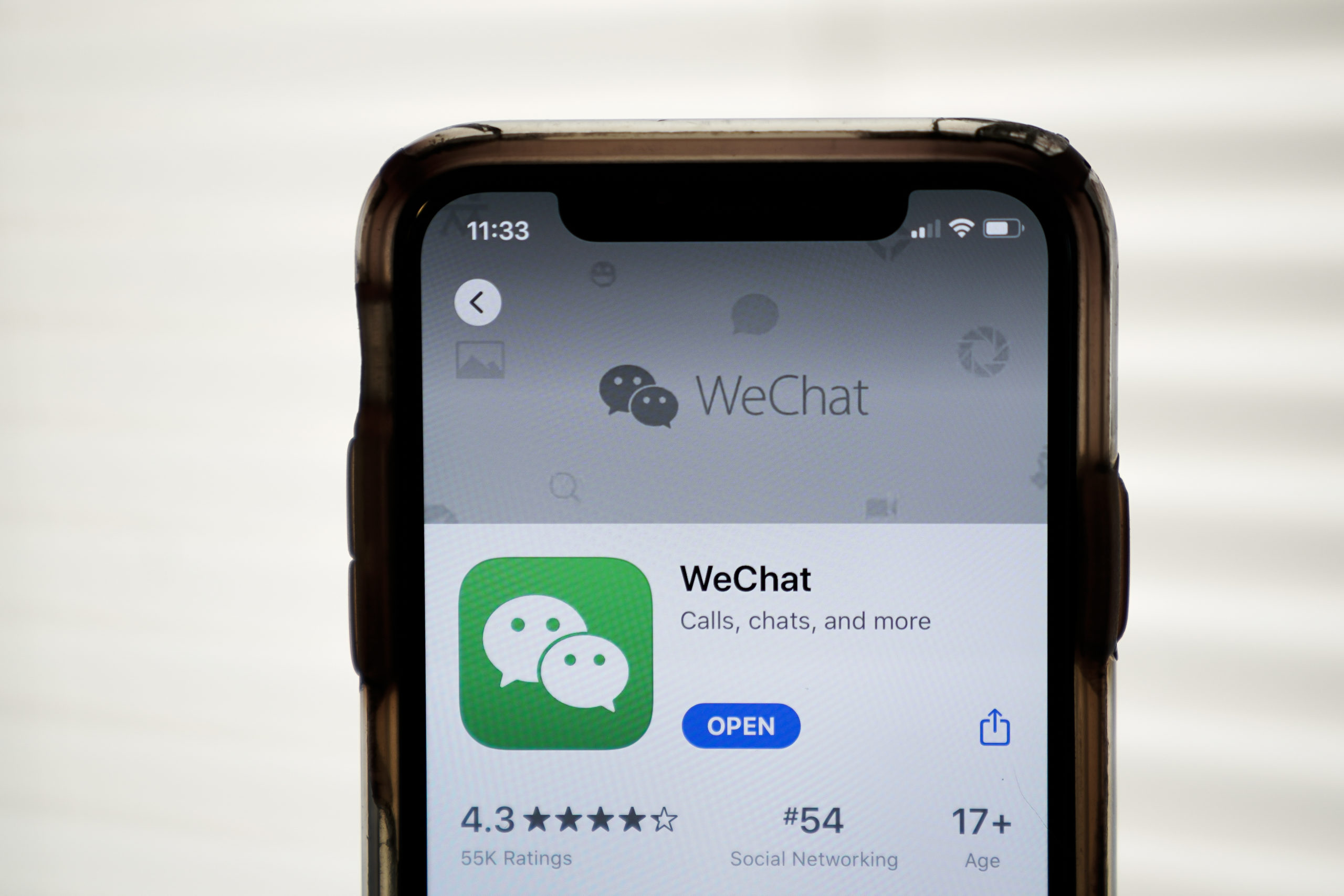 WASHINGTON, DC – AUGUST 07: In this photo illustration, the WeChat app is displayed in the App Store on an Apple iPhone on August 7, 2020 in Washington, DC. On Thursday evening, President Donald Trump signed an executive order that bans any transactions between the parent company of TikTok, ByteDance, and U.S. citizens due to national security reasons. (Photo Illustration by Drew Angerer/Getty Images)

However, for users who already have TikTok downloaded, they’ll still be able to use the app after Sunday, according to Ross, who spoke on Mornings With Maria Friday morning.

“The basic TikTok will stay intact until Nov. 12. If there’s not a deal by Nov. 12 under the provisions of the old order, then TikTok would also be, for all practical purposes, shut down.” (RELATED: TikTok Threatens Legal Action Against Trump, Says Executive Order Banning The App Is Illegal)

TikTok was given a specific time frame which takes effect Nov. 12. Starting Nov. 12, U.S. companies will no longer be allowed to provide internet hosting services for TikTok.

The move comes a little over a month after President Donald Trump signed an Executive Order in August barring any transaction with the parent companies of TikTok and WeChat, ByteDance and Tencent Holdings, respectively. Trump gave the companies 45 days to sell to an American owned company.