Since August, Mnuchin has been the administration’s lead official in searching for a U.S. company to purchase TikTok from parent company ByteDance, despite some administration officials — including White House Trade and Manufacturing Policy Director Peter Navarro — pushing Trump instead to ban the social media app entirely. (RELATED: Sen Hawley Wants TikTok Deal With Oracle Rejected, Says Move Allows For China’s Control Over The App) 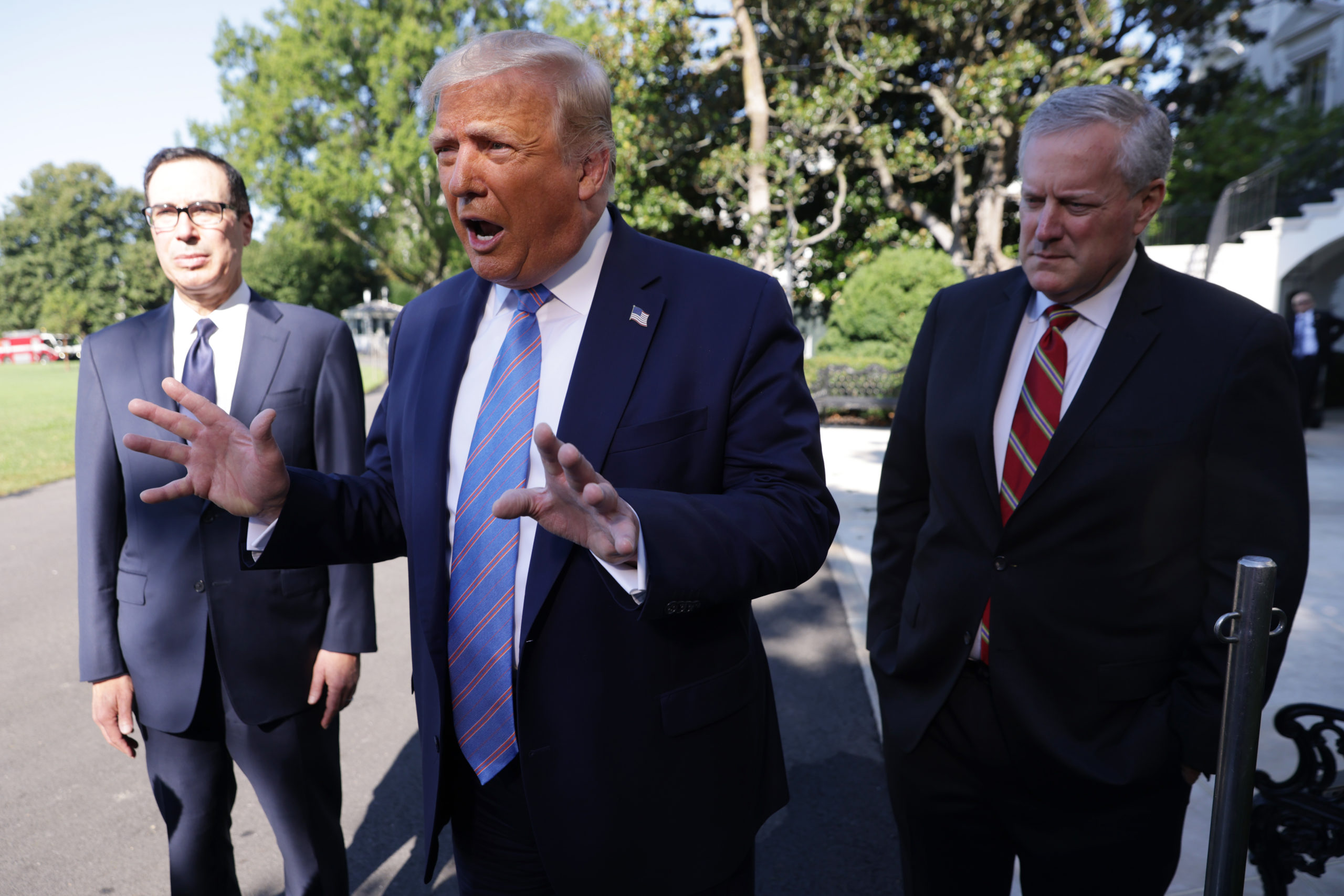 Trump made it explicitly clear that any potential deal must ensure that the new TikTok would be entirely U.S.-owned, and that the U.S. government must receive payment for brokering the acquisition. Still, the TikTok Global deal originally submitted to the government for review in mid-September — a joint partnership between ByteDance, Oracle and Walmart — failed to meet the president’s aforementioned criteria. The agreement did not originally make any provisions for payments to be made to the Treasury, and Oracle and Walmart’s combined stake would amount to 20 percent, with ByteDance controlling the remaining 80 percent.

Three days after the TikTok Global agreement was submitted to the Treasury Department and announced, Trump told reporters in a White House press conference that the ownership breakdown, which had been publicly reported on by numerous outlets, had not been communicated to him internally.

“That hasn’t been told to me yet. That has been reported but not told to me,” he stated. “It could be accurate reporting for a change. If that’s the case I won’t be happy with that.”

Days later, when Trump found out that the new venture would not be totally owned by U.S. companies, he nearly scuttled the deal entirely. Reporting from the Wall Street Journal claims that Oracle Chairman Larry Ellison and Walmart Chief Executive Doug McMillon called the president at the last minute and brought him back to the table. McMillon, Ellison and Mnuchin also helped craft the education fund Trump is supporting in lieu of a direct payment to the Treasury.

Two current Trump administration officials and one past administration official, all of whom spoke to the Daily Caller anonymously as they had not been cleared to discuss the deal publicly, confirmed Wall Street Journal’s reporting and added that the president was furious with Mnuchin in particular for mischaracterizing the ownership breakdown. 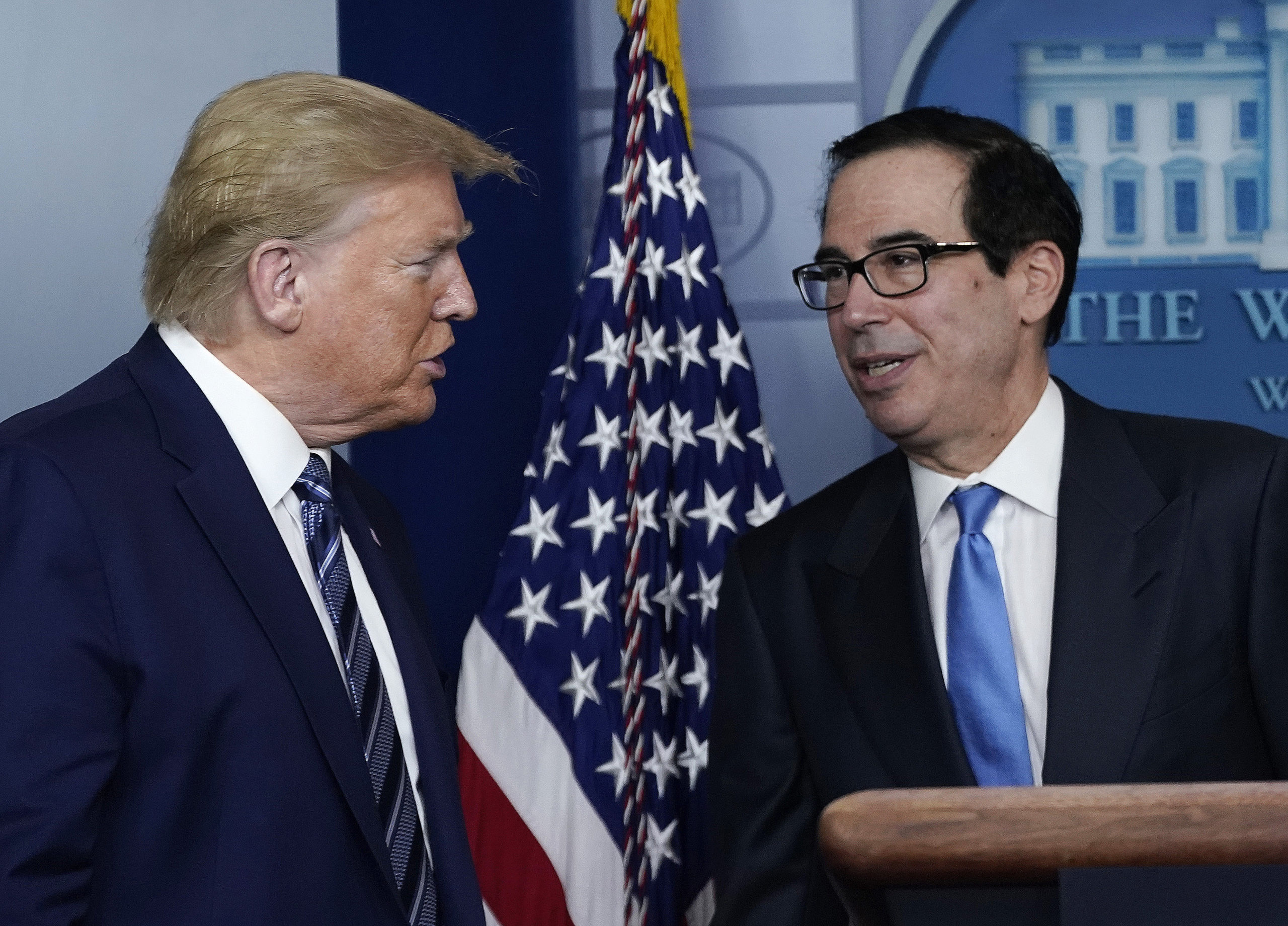 One of the Caller’s sources raised further concerns that Mnuchin knew the TikTok Global deal undercut national security by failing to force ByteDance to turn over critical pieces of technology, including TikTok’s central content algorithm, and not including an enforcement mechanism to ensure user data security. The deal does provide for the migration of TikTok’s user data to Oracle’s U.S.-based servers and gives Oracle access to the app’s source code, but it does not dictate a strict timeline for oversight over the data flow, either by Oracle itself or the U.S. government.

Treasury officials declined comment when asked about Mnuchin’s conversations with Trump on the deal.

The White House referred Daily Caller’s inquiries on the subject to the National Security Council, which did not respond by press time.