Republican Georgia Rep. Doug Collins is planning on introducing a constitutional amendment that would block changing the size of the Supreme Court, something some Democrats have said they want or are open to.

The legislation would make it illegal for there to be a change in the number of justices on the court for 10 years after any legislation is passed that would change the number of seats on the court. The constitutional amendment needs two-thirds support in both the House and Senate in order to be passed. Also, three out of every four states would need to approve of the amendment, Fox News reported.

“The proposed amendment—really, it should be a bipartisan issue. We should not have decisions like packing the court to be based on emotional or political decisions. And just in the last couple of days, we saw [New York Democratic Rep.] Jerry Nadler, we saw Joe Kennedy, we saw others say, you know, we just, if the president moves forward with his constitutional responsibility, they ought to just win the Senate or win the House too, they get to pack the court,” Collins told Fox News.

Collins’ constitutional amendment comes as some Democrats in the House of Representatives are planning to introduce a bill Tuesday that would impose a term limit of 18 years on Supreme Court justices. 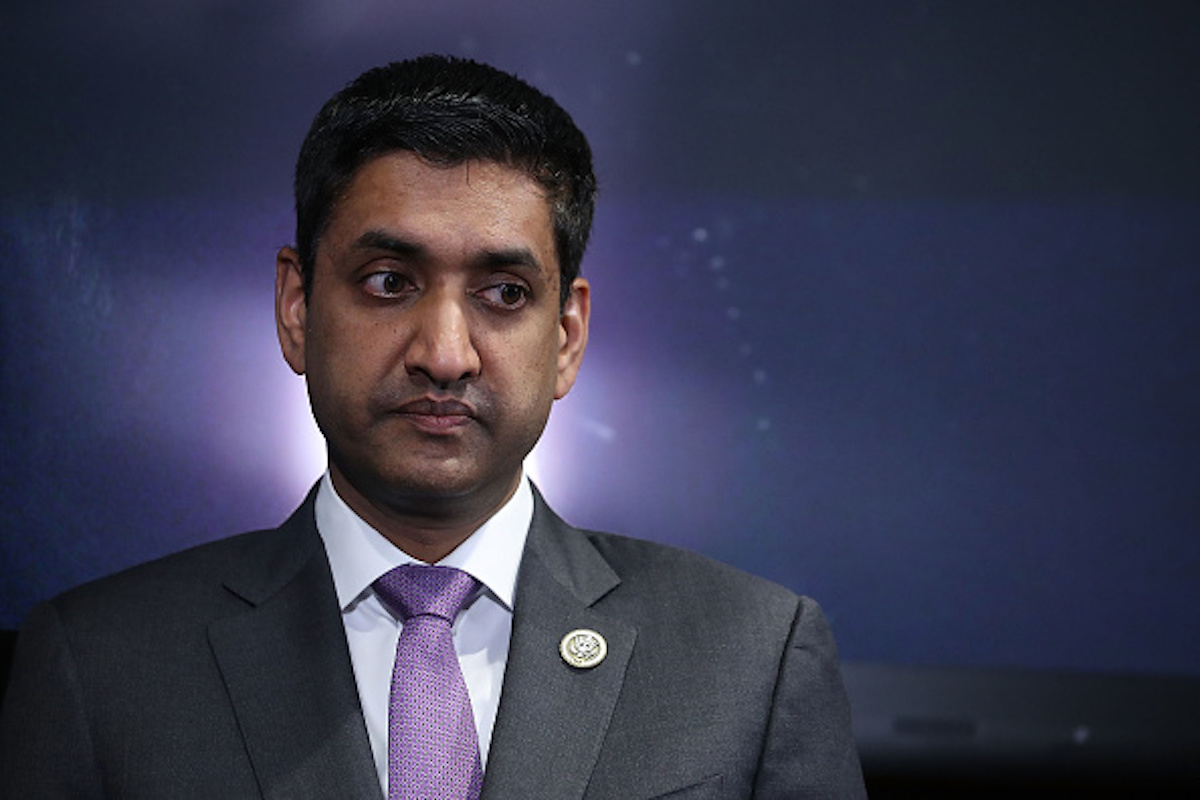 The legislation would allow every new president to nominate two justices each term and would cancel lifetime appointments. This comes just days after the late Supreme Court Justice Ruth Bader Ginsburg died. President Donald Trump and Senate Republicans are moving forward with a nominee before the November election, Reuters reported.

The legislation is titled the Supreme Court Term Limits and Regular Appointments Act and will be introduced by Democratic Reps. Ro Khanna of California, Joe Kennedy III of Massachusetts and Don Beyer of Virginia. (RELATED: House Democrats Preparing Bill To Impose Term Limits On Supreme Court)

Meanwhile, Democrats such as Jerry Nadler have called for an expansion of the Supreme Court.

“If Sen. McConnell and @SenateGOP were to force through a nominee during the lame duck session—before a new Senate and President can take office—then the incoming Senate should immediately move to expand the Supreme Court. 1/2,” Nadler tweeted.

“Filling the SCOTUS vacancy during a lame duck session, after the American people have voted for new leadership, is undemocratic and a clear violation of the public trust in elected officials. Congress would have to act and expanding the court would be the right place to start,” Nadler continued.

Trump is set to announce his Supreme Court nominee Saturday from the White House.