Democrats in the House of Representatives are planning to introduce a bill Tuesday that would impose a term limit of 18 years on Supreme Court justices.

The legislation would allow every new president to nominate two justices each term and would cancel lifetime appointments. This comes just days after the late Supreme Court Justice Ruth Bader Ginsburg died and President Donald Trump and Senate Republicans are moving forward with a nominee before the November election, Reuters reported.

“It would save the country a lot of agony and help lower the temperature over fights for the court that go to the fault lines of cultural issues and is one of the primary things tearing at our social fabric,” Khanna told the outlet. 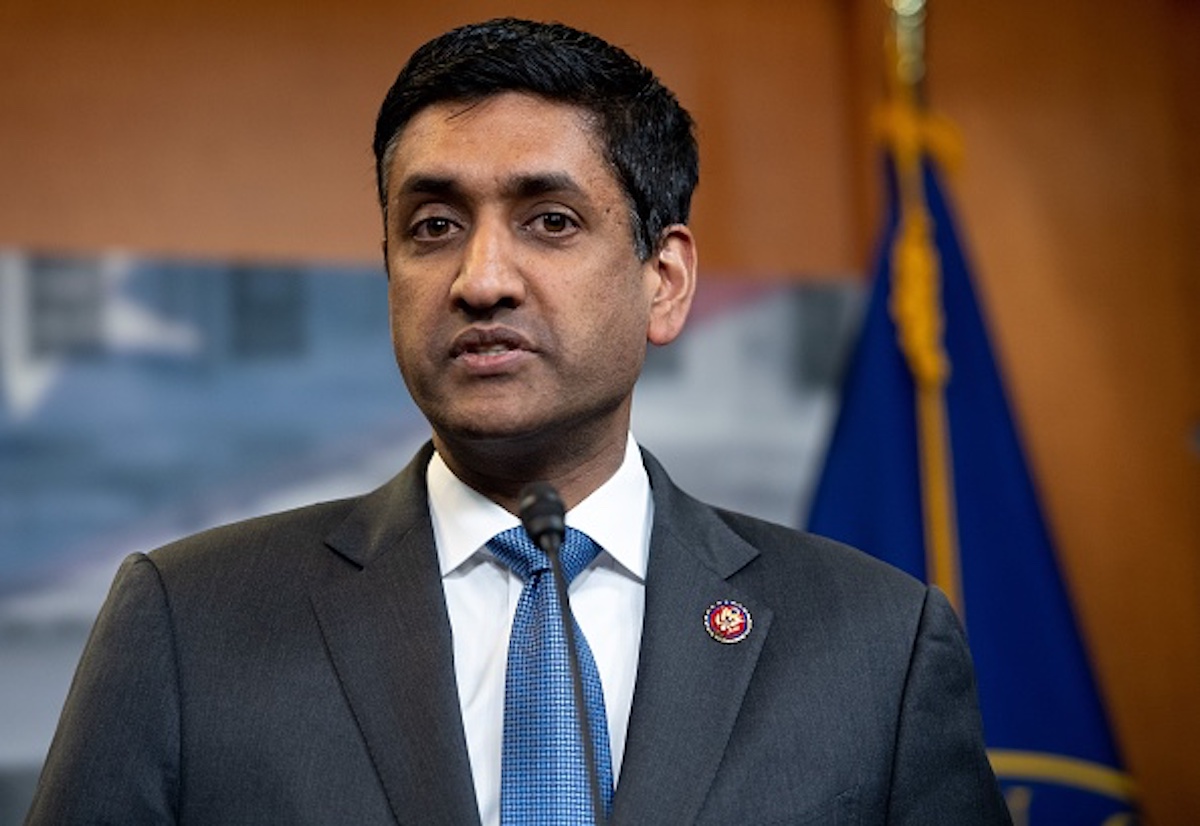 US Representative Ro Khanna, Democrat of California, speaks during a press conference following a vote in the US House on ending US military involvement in the war in Yemen, on Capitol Hill in Washington, DC, April 4, 2019. (Photo credit: SAUL LOEB/AFP via Getty Images)

In a floor speech Monday, Senate Majority Leader Mitch McConnell honored Ginsburg and her service on the court, mentioning the successes in her life before moving on to explain how he would like to proceed with the Supreme Court vacancy. (RELATED: McConnell Says ‘Trump’s Nominee For This Vacancy Will Receive A Vote’)

“President Trump’s nominee for this vacancy will receive a vote on the floor of the Senate. Now, already, some of the same individuals who tried every conceivable dirty trick to obstruct Justice Gorsuch and Justice Kavanaugh are lining up to proclaim the third time will be the charm. The American people are about to witness an astonishing parade of misrepresentations about the past… misstatements about the present… and more threats against our institutions from the same people who have already been saying for months that they want to pack the Court,” McConnell said. (RELATED: Democratic Congressman Criticizes His Party For Going Into Recess Before Stimulus Deal Was Reached)

Ginsburg will lie in state Friday in the U.S. Capitol.