President Donald Trump and Democratic nominee Joe Biden take the stage Tuesday night in Cleveland for the first of three presidential debates, marking one of the final chances for both candidates to win the support of swing voters across the country.

The debate is especially important not only because it is the only one that comes before millions of voters have the opportunity to cast an early ballot, but because each candidate’s standing has remained largely unchanged since March, polls show.

“We’ve never had a debate where candidates are so well known,” Walter Olson, a senior fellow at the Cato Institute, told the Daily Caller News Foundation. “Voters’ opinions have already formed, and they’ll be hard to shake in most categories.”

The increased stability could ultimately help Biden, Olson said, since he has held a consistent lead in both national and swing state polls. He leads Trump by seven points nationally and by 6.9 points, 6.5 points, 4.9 points and 3.6 points in Michigan, Wisconsin, Pennsylvania and Arizona, all states he won in 2016, according to Five Thirty Eight. (Polls Show A Tight Race In Critical Battleground States) 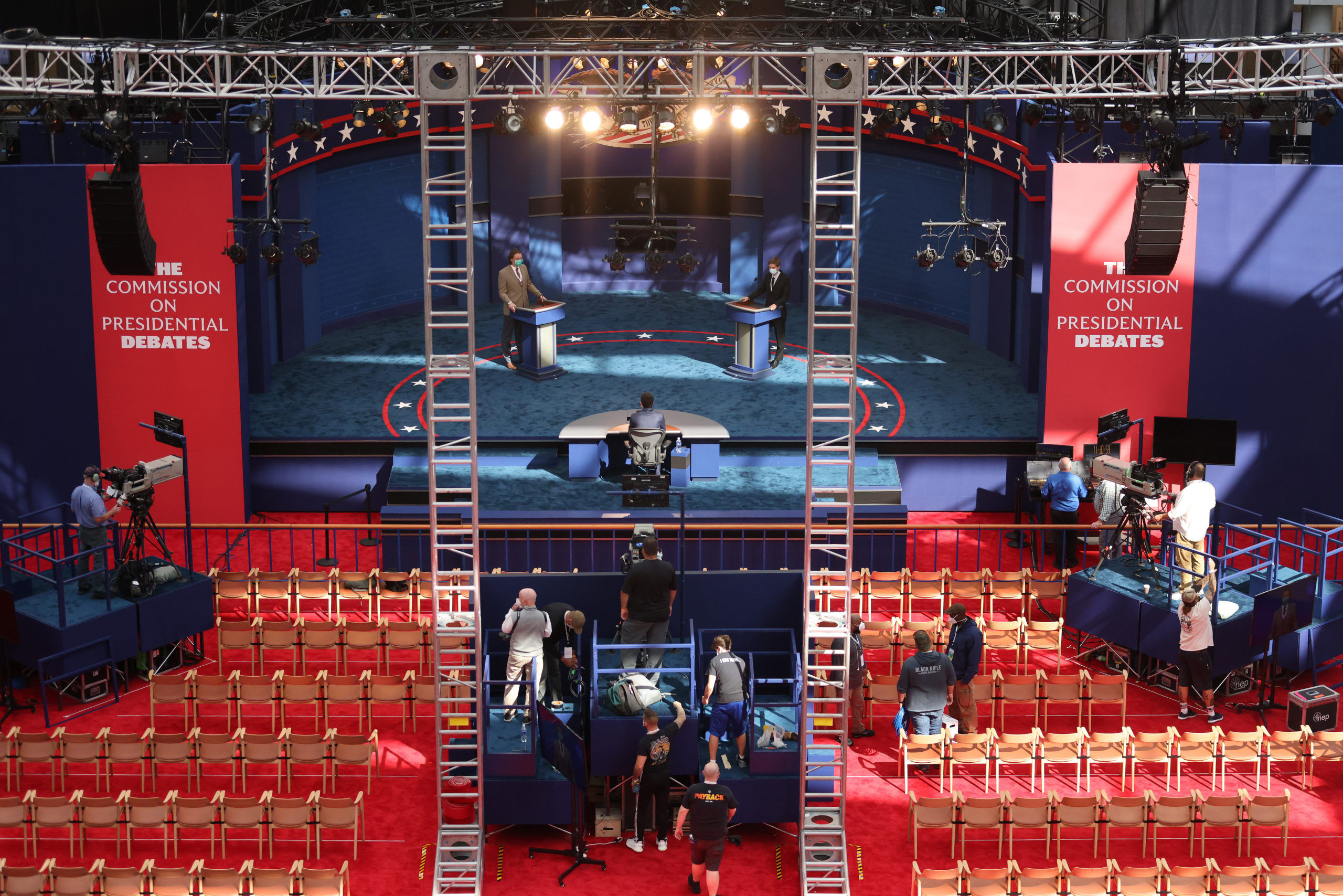 Despite his low-key campaign strategy, Biden could also benefit from even an average debate performance, Olson said, as long as he is able maintain his “stable and reliable” public image that many voters have associated with him.

“His reassuring, dull campaign strategy has been brilliantly effective,” Olson said. “It doesn’t matter so much, as long as he reminds people that Trump is worse. And if candidates haven’t changed, that’s good news for Biden.”

Olson’s comments were echoed by someone familiar with Biden’s campaign strategy, who told Politico that Biden’s goal is “not to be a fact-checker for Donald Trump,” but to “communicate directly with the American people and to outline his vision for how we overcome the pandemic.” (RELATED: Trump Wants Biden To Take A Drug Test Before The Debate)

Trump, on the other hand, could benefit the most from a Biden underperformance. “His main hopes for a positive boost arise not so much from how he does, but from the possibility that Biden significantly underperforms,” Olson said.

Anything short of that, however, would be unlikely to notably change the race that has shifted less than one point since the end of April, according to FiveThirtyEight.

“If Biden turns in a solid performance then it’s very hard for Trump, even with his best performance, to gain support,” Olson said.