The Times reportedly obtained Trump’s personal and corporate taxes spanning the past two decades, and their articles paint a picture of Trump and his companies reporting massive losses to offset the millions he would have had to pay in yearly federal taxes. He reportedly received a $72.9 million refund in 2010, which is still being investigated by the Internal Revenue Service (IRS) and could put Trump on the hook for more than $100 million in unpaid taxes in 2022.

NYT did not publish the returns themselves in order to protect the sources who provided the documents because they “have taken enormous personal risks to help inform the public,” executive editor Dean Baquet wrote in an open letter accompanying the Sunday evening reports. (RELATED: Federal Judge Throws Out Trump’s Latest Attempt To Avoid Releasing Tax Returns) 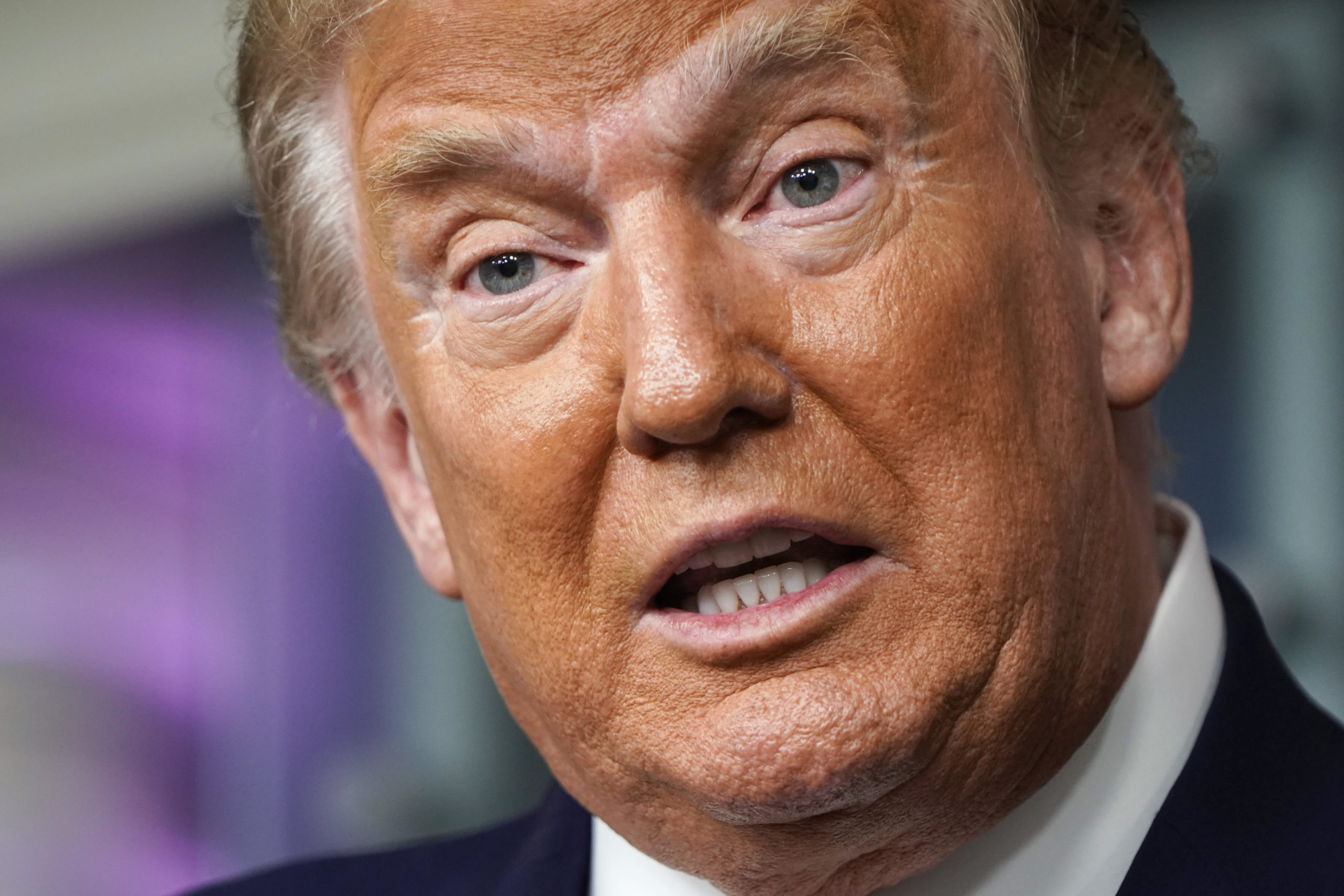 WASHINGTON, DC – SEPTEMBER 27: U.S. President Donald Trump speaks during a news conference in the Briefing Room of the White House on September 27, 2020 in Washington, DC. Trump is preparing for the first presidential debate with former Vice President and Democratic Nominee Joe Biden on September 29th in Cleveland, Ohio. (Photo by Joshua Roberts/Getty Images)

“We believe citizens should understand as much as possible about their leaders and representatives — their priorities, their experiences and also their finances,” he continued. “The records show a significant gap between what Mr. Trump has said to the public and what he has disclosed to federal tax authorities over many years. They also underscore why citizens would want to know about their president’s finances: Mr. Trump’s businesses appear to have benefited from his position, and his far-flung holdings have created potential conflicts between his own financial interests and the nation’s diplomatic interests.”

The Times reported that some of Trump’s most famous properties — including Trump National Doral and Trump Hotel in Washington, DC — have been hemorrhaging money, but Trump Tower in New York City allegedly nets Trump Organization more than $20 million in revenue each year. The Times also claimed that the Trump Organization routinely classified personal expenses as business expenses — including $70,000 for Trump’s hair styling when he hosted “The Apprentice” on NBC and various consulting fees for Ivanka Trump, the president’s daughter — which were then written off by Trump’s businesses.

Baquet added that The Times plans to publish additional findings from the documents in the coming weeks.

The White House did not immediately respond to Daily Caller’s inquiries on The Times’ reporting, though the president called the stories “fake news” Sunday evening.