Law enforcement apprehended 10 people on Saturday after violent demonstrators reportedly shattered storefront windows, lit dumpster fires and attacked officers, according to the Seattle Police Department. Cops were allegedly pelted with rocks, bottles and firecrackers, as they deployed non-lethal munitions to quell the crowd.

The riot took place near the location of the former CHOP encampment, which lasted for weeks, police said. Law enforcement broke up the encampment in July after multiple shootings, according to CNN. 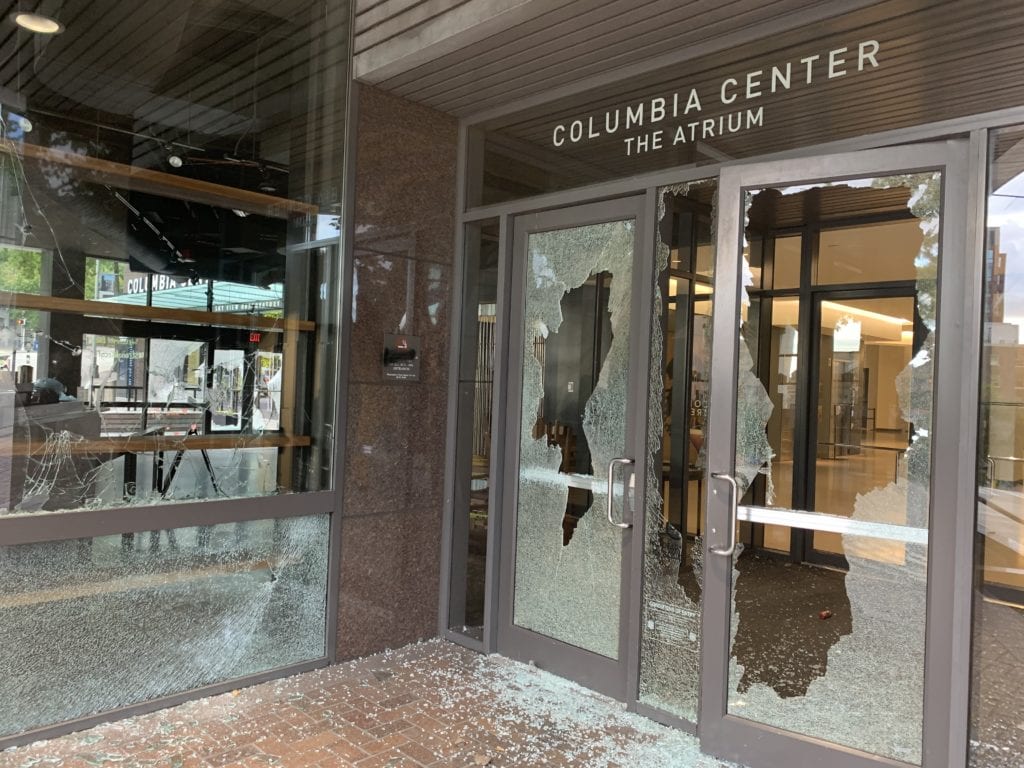 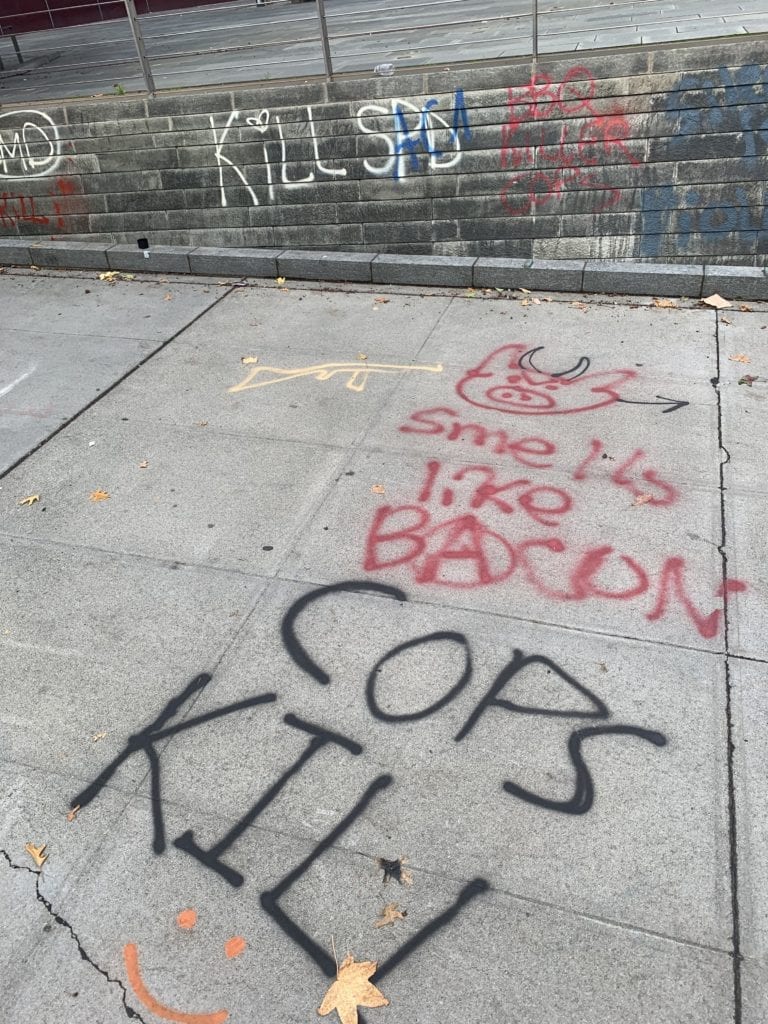 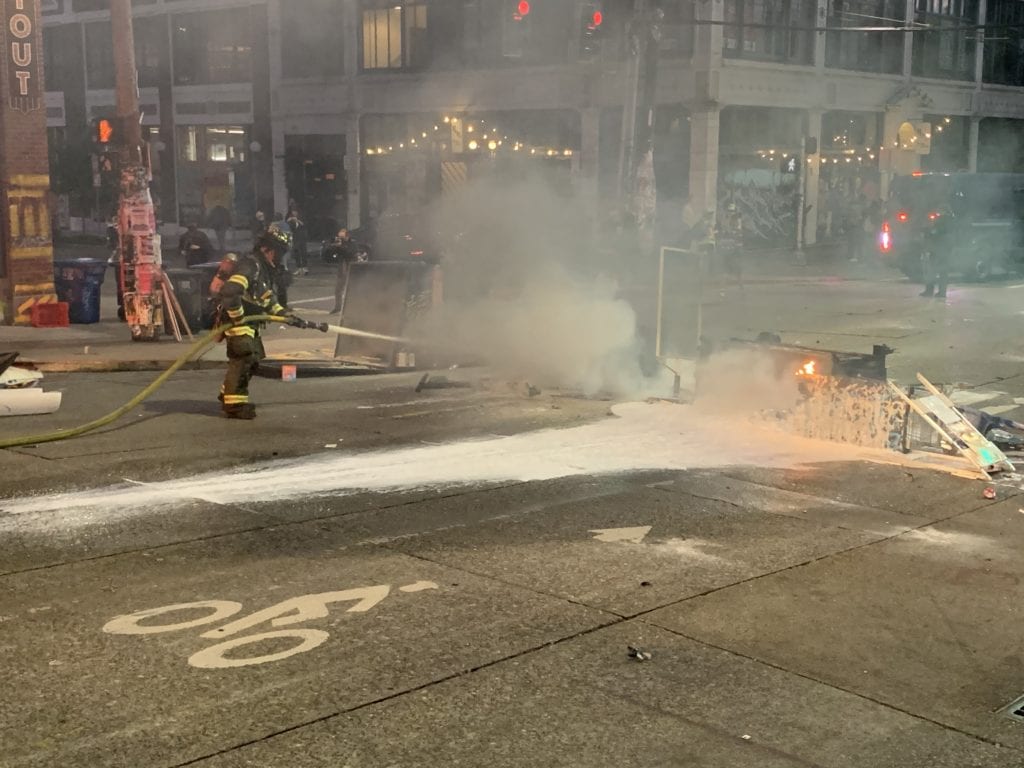 The 10 arrested were charged with failure to disperse, assault and property damage, according to the police.

Nationwide unrest has surged following a recent Louisville, Kentucky grand jury decision to charge one of three officers involved in the death of Breonna Taylor, who was killed during the execution of a narcotics warrant in March, according to the Louisville Courier-Journal.