The 2nd Circuit Court wrote that “none of the President’s allegations, taken together or separately, are sufficient to raise a plausible inference that the subpoena was issued out of malice or an intent to harass.” (RELATED: Supreme Court Rejects House Democrats’ Request To Expedite Trump’s Financial Docs)

The ruling upholds a previous decision from a lower court, but Trump’s legal team may yet again appeal to a higher court. 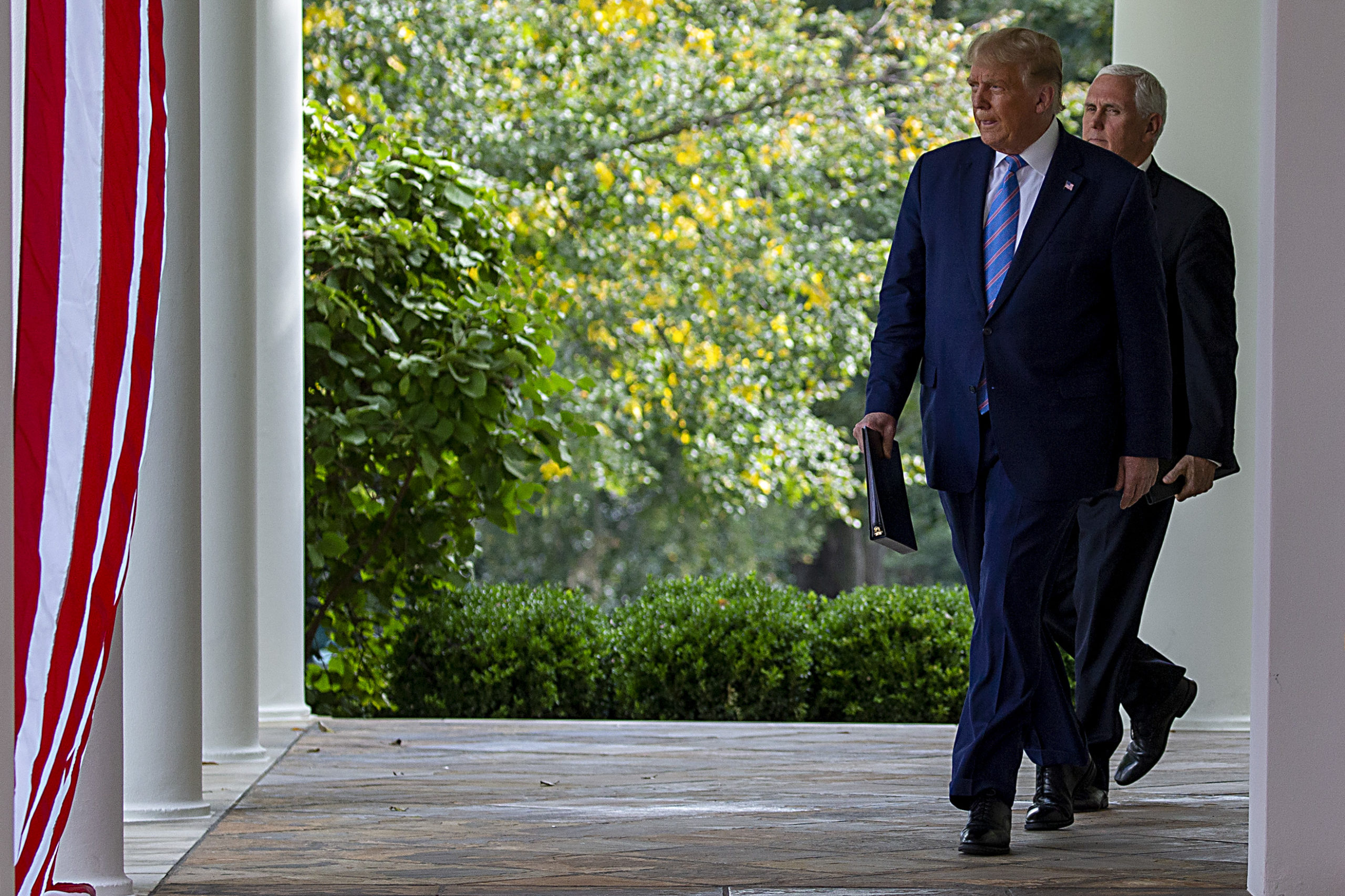 WASHINGTON, DC – SEPTEMBER 28: U.S. President Donald Trump followed by VIce President Mike Pence walk up to deliver an update on the nations coronavirus testing strategy in the Rose Garden of the White House on September 28, 2020 in Washington, DC. (Photo by Tasos Katopodis/Getty Images)

The Supreme Court handled two cases in July pertaining specifically to the president’s financial documents. The first — which set the stage for Wednesday’s ruling in Manhattan — rejected the administration’s argument that the president cannot be investigated while in office. The second, struck down a bid from Congressional Democrats to expedite the process of procuring Trump’s tax returns.

A September report from The New York Times showed that Trump had not paid any federal income tax in 10 of the last 15 years. In particular, he only paid $750 in federal income tax in both 2016 and 2017. The Times’ investigation also suggests the Trump Organization frequently wrote off the president’s personal expenses — including nearly $1 million in fees billed to Ivanka Trump — as business expenses to lighten the company’s tax burden. The Times executive editor Dean Baquet wrote in an open letter that the newspaper would publish additional findings ahead of the election in November.