“I ask all Puerto Ricans who are listening to go vote,” Vásquez Garced said during an interview with Telemundo Monday, according to Fox. “They have to go vote, exercise their right to vote and evaluate who has represented being a person who thinks about Puerto Ricans and their needs at the most difficult moment. It is Donald Trump.

Vásquez Garced was set to appear with Trump at a campaign event in Florida last Friday, but the event was canceled after Trump announced he had been diagnosed with the coronavirus, according to The Hill.

The Trump administration announced last month they were sending an additional $13 billion in aid to Puerto Rico to assist continued recovery efforts in Puerto Rico from Hurricane Maria in 2017.

In 2017, Trump threw paper towels to a crowd of Puerto Ricans after Hurricane Maria. Vásquez Garced dismissed the criticism, saying “no one is perfect,” according to Fox. (RELATED: Puerto Rico Gov Fires Officials After Residents Raid A Warehouse Full Of Supplies For Maria Victims) 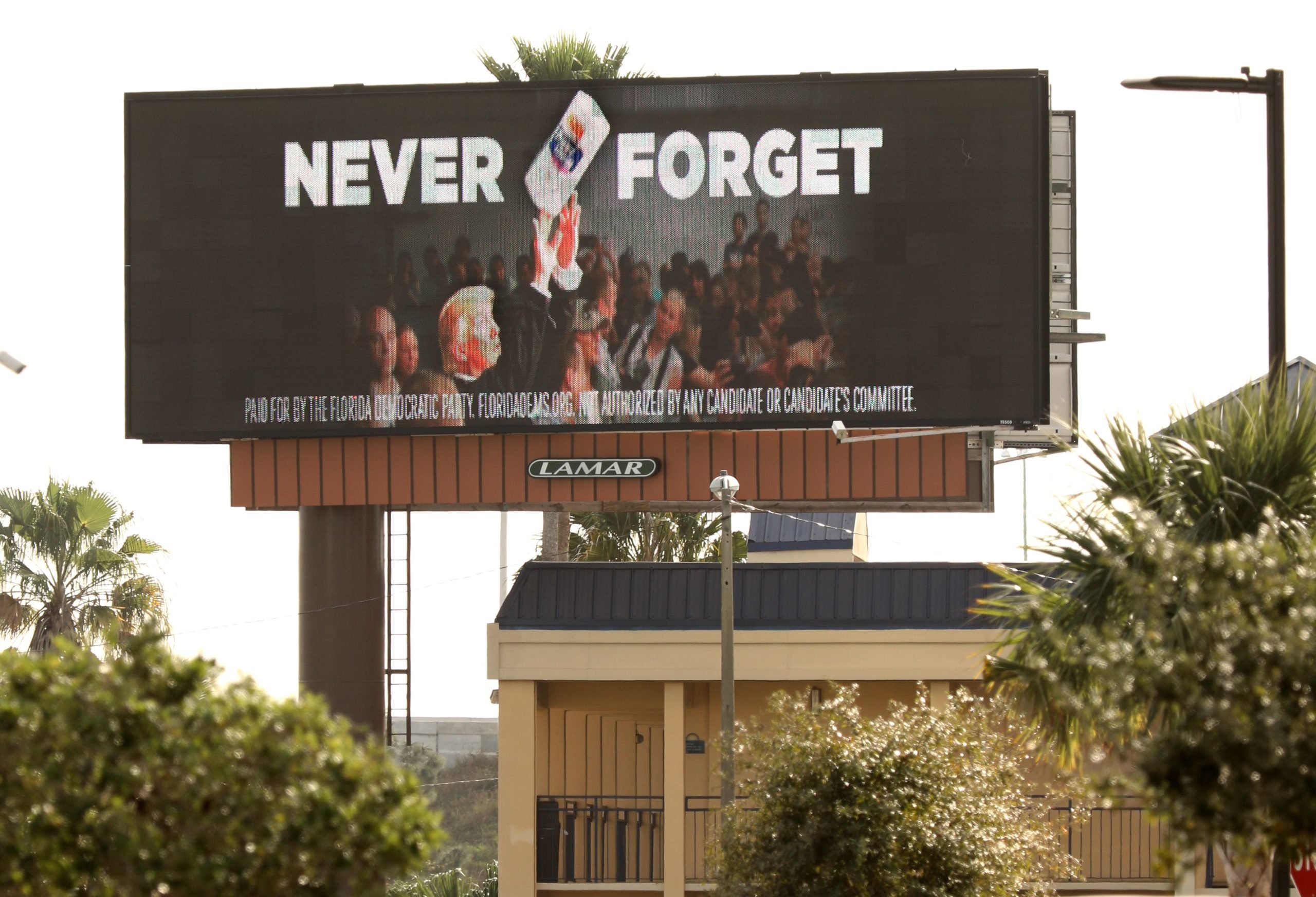 However, the Republican National Committee said Tuesday that her “endorsement is further proof of the enthusiasm Trump is generating among Hispanics,” according to The Hill.