“Mitch McConnell cares about one thing: power, power,” Carville told MSNBC’s “All In with Chris Hayes.”

McConnell said Thursday that he avoids going to the White House because he doesn’t believe there are sufficient precautions being taken there against the coronavirus.

“His Senate candidates are coming in and they’re getting slaughtered out there. So he’s trying to give them some space to get away from Trump. I mean, everybody runs away from Trump like the devil runs away from holy water,” Carville continued. (RELATED: ‘Let’s Shut This Puppy Down’: James Carville Is Ready To Call The Democratic Primary For Biden)

“It’s really amazing. You can just feel it that they’re looking for some space out there, and McConnell was trying to give them some. That’s exactly what’s behind this,” he said.

The strategist said more Republicans running for Congress will distance themselves from the president as Election Day looms.

Carville suggested that “Donald Trump is not trying to win this race” and that he is “all over the place” when it comes to whether he wants a second presidential debate or whether he wants to hammer out a stimulus package deal with the Democratic-controlled House. 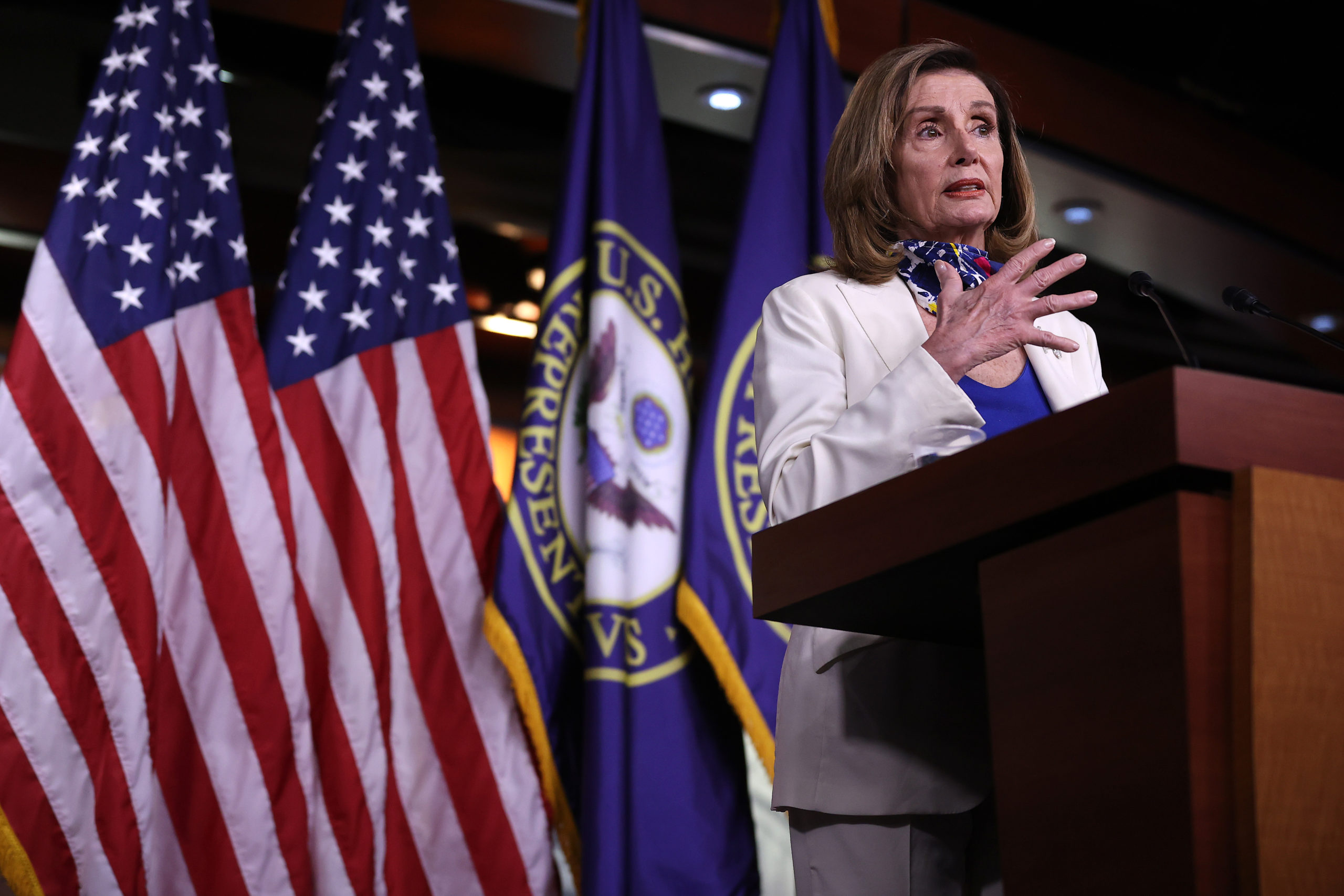 “I think Speaker Pelosi said it perfect, there’s something really, really wrong with a politician who’s running for an election who’s not trying to win,” he said in reference to the Speaker’s threat to use the 25th Amendment to relieve Trump of his presidential duties.

Carville said he was “scared to death” during the Democratic primaries that Independent Vermont Sen. Bernie Sanders would win the race and move the party further to the left, saying the party core voters were “not interested in socialism and revolution and all that stuff you hear.”