Mallinckrodt Pharmaceuticals, the largest maker of generic opioids, filed for bankruptcy Monday as it faces billions of dollars in lawsuits over its role in fueling America’s opioid crisis, numerous sources reported.

The drug maker reportedly listed both assets and liabilities in the range of $1 billion to $10 billion in its bankruptcy filing. The company faces legal challenges on multiple fronts, including a recent court decision that could force Mallinckrodt to pay higher rebates to state Medicaid programs for its best-selling drugs, according to CNN. 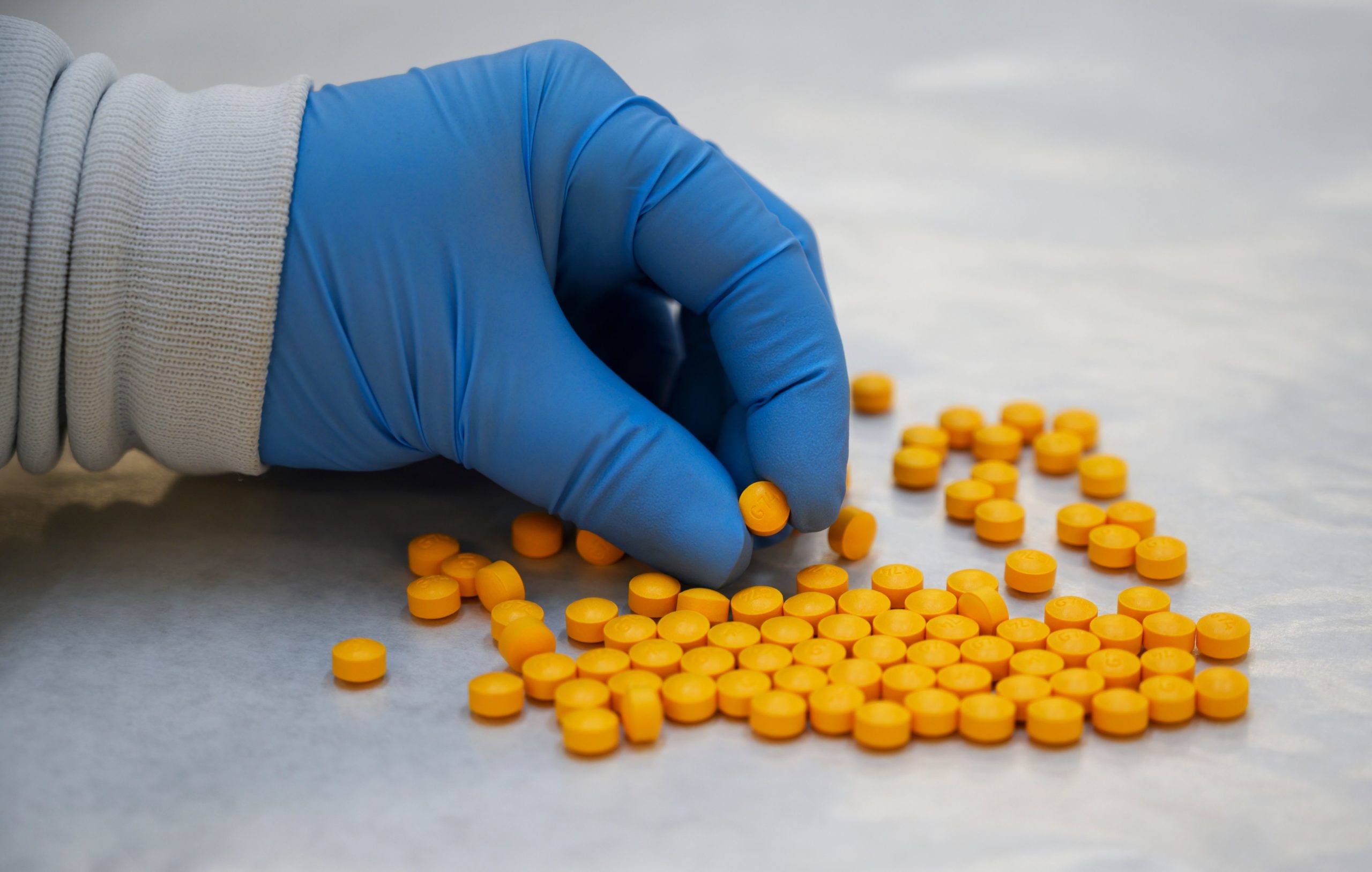 A Drug Enforcement Administration (DEA) chemist checks confiscated powder containing fentanyl at the DEA Northeast Regional Laboratory on October 8, 2019 in New York. – According to US government data, about 32,000 Americans died from opioid overdoses in 2018. That accounts for 46 percent of all fatal overdoses. Fentanyl, a powerful painkiller approved by the US Food and Drug Administration for a range of conditions, has been central to the American opioid crisis which began in the late 1990s. (Photo by Don EMMERT / AFP) (Photo by DON EMMERT/AFP via Getty Images)

The Justice Department also filed suit against the company over its alleged payment of illegal kickbacks as part of an apparent scheme to make millions of dollars off of anti-inflammatory drug Acthar. Mallinckrodt could face nearly $240 million in fines if found guilty.

The largest legal expense for the company comes from lawsuits charging it with helping fuel the opioid crisis. The company said earlier in 2020 that it planned to have its generic drug business file for bankruptcy as part of a tentative $1.6 billion opioid settlement with attorneys general for 47 states and U.S. territories, CNBC reported.

The company said it intends to use bankruptcy to “provide a fair, orderly, efficient and legally binding mechanism” that provides for an amended proposed opioid claims settlement and a financial restructuring, according to CNN.

The drug maker said it aims to resolve opioid-related claims and reduce its debt by roughly $1.3 billion while surviving on cash on hand and from its operations. 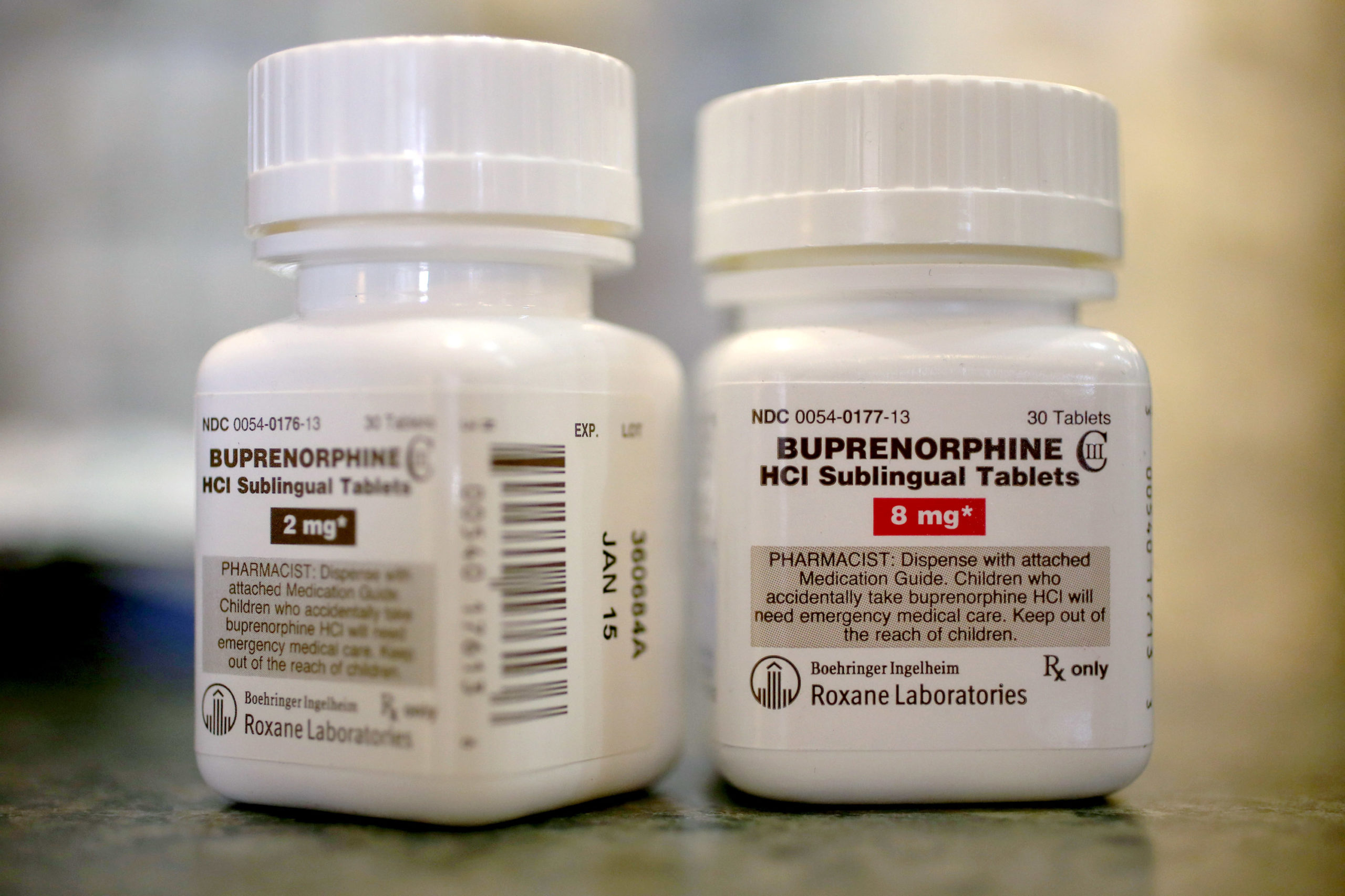 BOCA RATON, FL – FEBRUARY 04: In this photo illustration, bottles of the generic prescription pain medication Buprenorphine are seen in a pharmacy on February 4, 2014 in Boca Raton, Florida. The narcotic drug is used as an alternative to Methadone to help addicts recovering from heroin use. (Photo illustration by Joe Raedle/Getty Images)

Other drug makers have also faced lawsuits over their roles in allegedly fueling the opioid epidemic. New York sued Johnson & Johnson in September for allegedly committing insurance fraud. The state accuses the company of encouraging doctors and patients to use addictive painkillers, citing the “devastating public health crisis” it believes the corporation caused. Oklahoma also sued Johnson & Johnson. A judge ruled in August 2019 that the company had to pay $572 million to the state for its determined role in fueling the opioid crisis. (RELATED: New York Sues Johnson & Johnson For $2 Billion Over Alleged Role In Fueling Opioid Epidemic)