A judge denied a request made on behalf of a former Minneapolis police officer to use body camera footage from a 2019 arrest of George Floyd as evidence in trial, CBS Minnesota reported.

Hennepin County Judge Peter Cahill denied Attorney Earl Gray’s request to use the footage from May 6, 2019 as evidence in court, according to documents filed Friday, CBS Minnesota reported. A transcript of the video, which shows Floyd being arrested a year prior to his death, is allowed for presentation in trial, however. 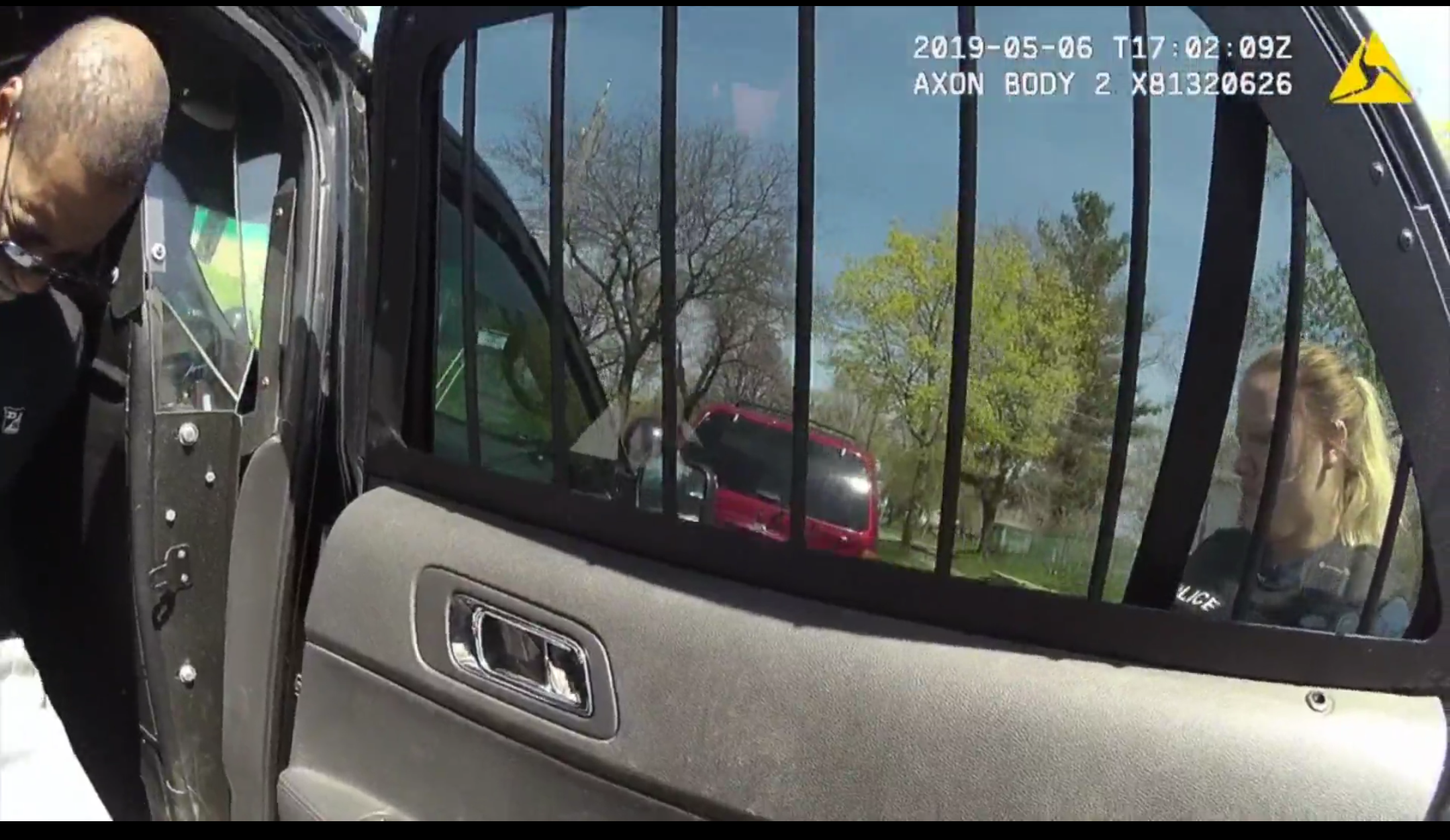 Floyd died May 25 after Minneapolis police officer Derek Chauvin knelt on his neck for nearly 9 minutes. Gray represents former officer Thomas Lane who, like two other officers at the scene — J. Kueng and Tou Thao — was charged with aiding and abetting second-degree murder and with aiding and abetting second-degree manslaughter, according to the AP.

Lane’s attorney, Earl Gray, filed a motion on behalf of his client on Oct. 12, requesting that Floyd’s arrest in May 2019 be included as evidence, according to Fox 9. Gray argues Floyd’s behavior during the 2019 incident is “almost an exact replica” to his arrest in 2020, showing the state has a “false narrative” that he was a “law abiding citizen that was afraid for his life.” (RELATED: Judge Will Allow Public To View 2019 Video Of Police Interaction With George Floyd That Prosecution Wanted To Remain Unavailable)

Cahill determined that the video could be made available to the public amid pushback from prosecutors who did not want the video to be made public, claiming it could unfairly sway public opinion.

The 2019 body camera footage showed Floyd failing to comply with initial requests made by officers during an unlicensed stop, according to CBS Minnesota. As officers are searching Floyd, you can faintly hear him asking for his “mama.” He pleads with officers as they say they found a bunch of pills.

Cahill may soon decide on other key motions, including whether or not the jury should be anonymous and whether the officers should stand trial separately or together, according to CBS Minnesota.

The former officers are scheduled to go on trial in the spring.