Kardashian was asked about her work during David Letterman’s netflix series “My Next Guest Needs No Introduction,” according to the Daily Beast. 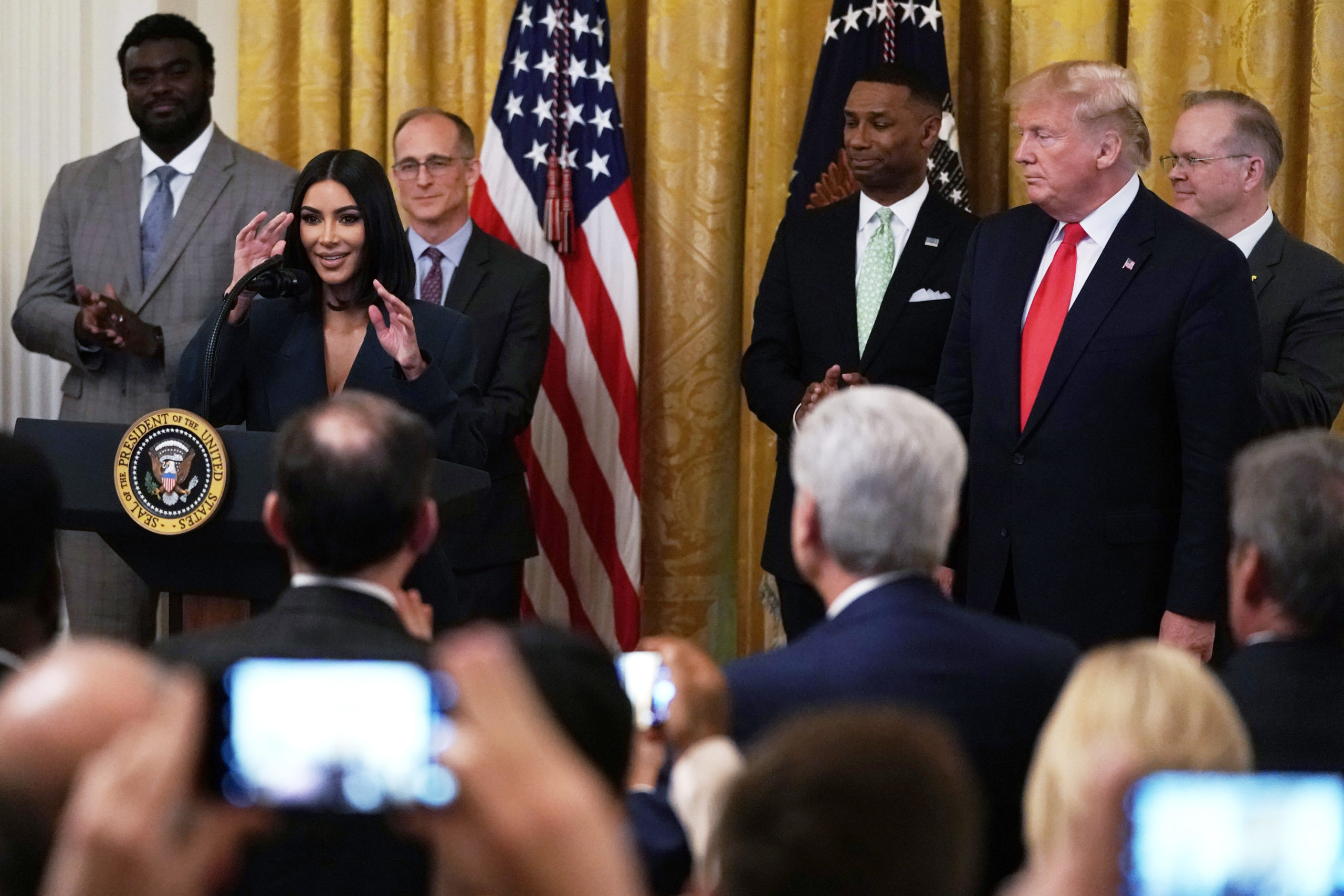 The “Keeping Up The The Kardashians” star doesn’t plan to stop working on prison reform after Trump leaves the White House.

“Hopefully, for the next multiple administrations, I’ll be working with the White House, helping them with clemencies,” Kardashian told Letterman during the interview, the outlet reported.

Letterman told Kardashian he is “grateful” for her work, but didn’t have kind things to say about Trump. (RELATED: Kim Kardashian Working To Free Rapper C-Murder From Life In Prison)

“I’m grateful for what you’re doing, but it doesn’t make me feel any better about the current administration,” Letterman told Kardashian.

Kardashian recalled being warned about working with Trump.

“Trust me, everyone called me and said, ‘Don’t you dare step foot in that White House or your reputation is done,'” Kardashian recalled to the comedian.

“But see, your good work is overwhelming,” Letterman responded. “It’s a positive force that diminishes what I consider to be unacceptable behavior by the president.”

Kardashian has been working with the administration on criminal justice reform since she helped grant Alice Johnson clemency in 2018. Johnson was pardoned by Trump in August.