Axios reported Sunday that the president has considered replacing Wray and Haspel before the 2020 election but was talked down by his senior staff. An executive order signed by the president last week would make replacing career bureaucrats significantly easier, and one administration official told Axios the move should be considered a “really big deal.” 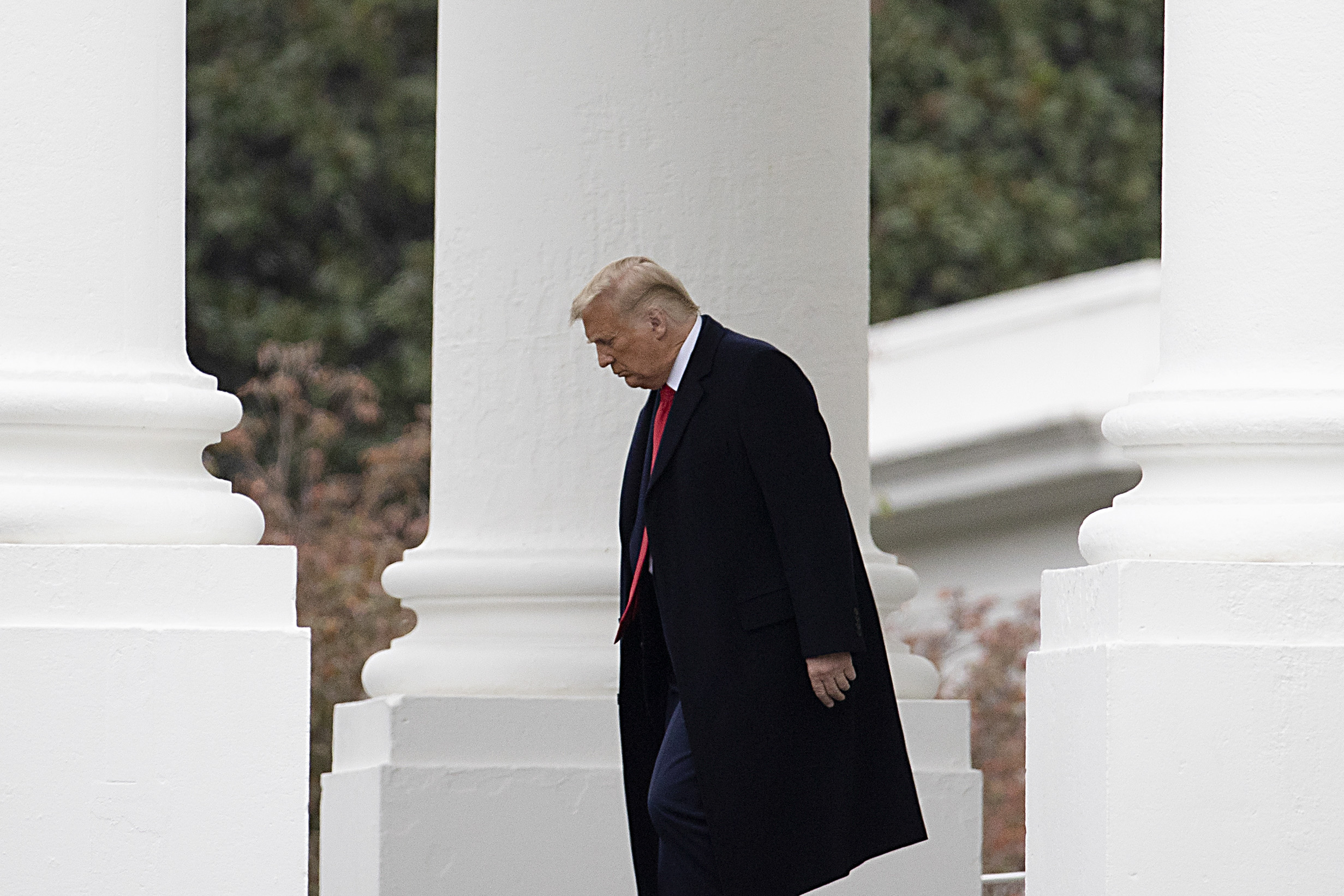 Fox News reported Monday, however, that while Trump does intend to fire Wray immediately if he wins reelection, Haspel’s job is safe for now.

“Haspel isn’t going anywhere,” one administration official told Fox. “POTUS has a good relationship with her.”

Trump privately discussed firing Esper this past summer after the Pentagon chief broke with the White House over the president’s decision to use federal assets to police protests and riots across the country. Secretary of Veterans Affairs Robert Wilkie has been viewed as a top potential replacement for Esper. (RELATED: Trump Considering Replacing Defense Secretary Mark Esper With Veterans Affairs Secretary Robert Wilkie)

Additionally, Trump left the door open to replacing Attorney General Bill Barr if he does not open an investigation into alleged corruption involving former Vice President Joe Biden and his son, Hunter.

“I have no comment. Can’t comment on that. It’s too early,” Trump when said in an interview with Newsmax host Greg Kelly. “I’m not happy with all of the evidence I have, I can tell you that. I’m not happy.”

The White House said Monday it did not have any personnel announcements to make at the time.