The number of Americans filing new unemployment claims decreased to 751,000 last week as the economy continues to suffer the effects of the ongoing coronavirus pandemic, according to the Department of Labor. 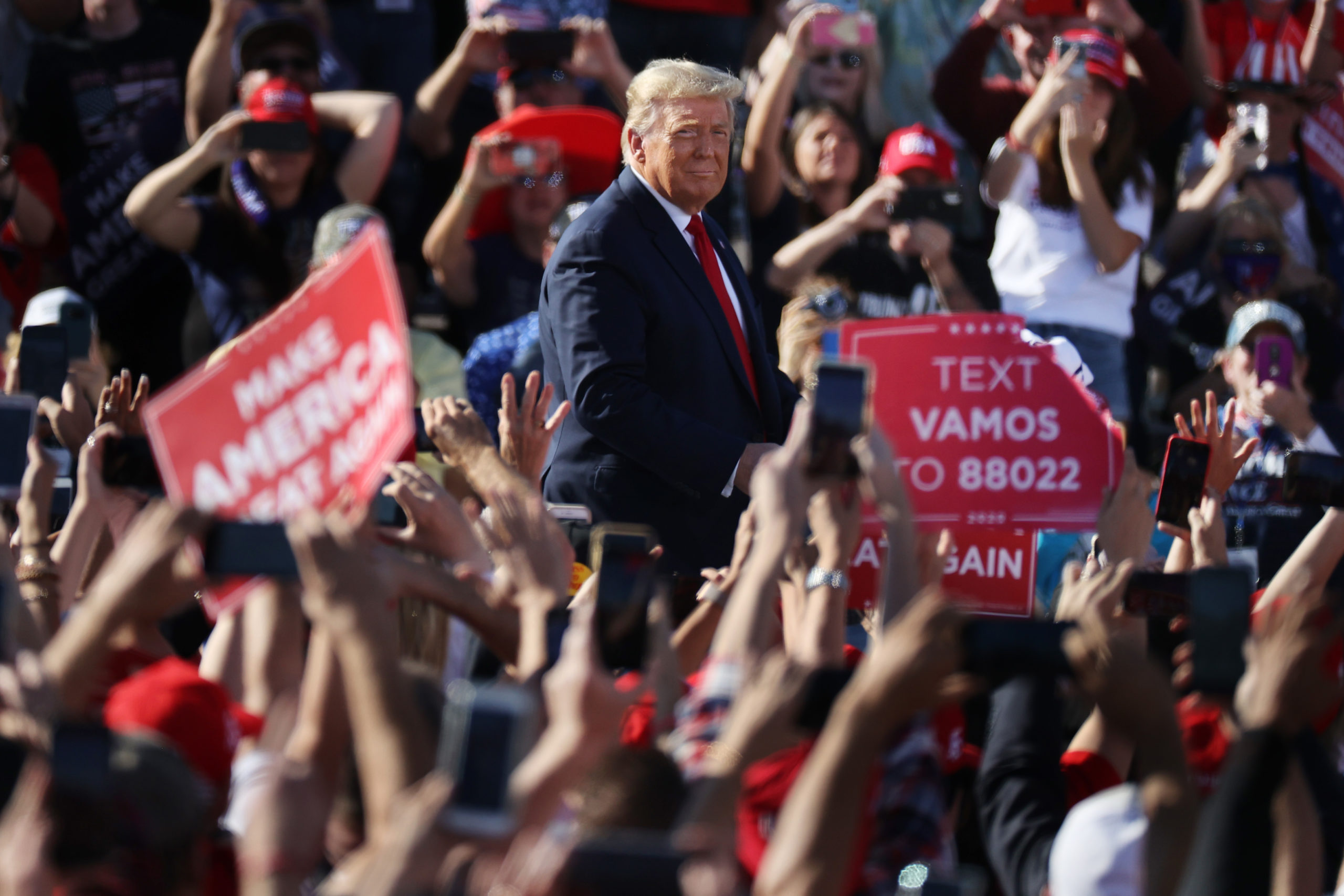 “The easy gains have been had so far,” Deutsche Bank senior U.S. economist Brett Ryan told The Wall Street Journal. “We don’t think that you’re going to see the draconian shutdowns that you had at the beginning of the pandemic. It’s going to be much more localized, but that alone keeps firms cautious.”

Average coronavirus cases and deaths per million have been increasing steadily in the U.S. since around Oct. 17, according to The COVID Tracking Project and The Financial Times.

The U.S. added 661,000 jobs in September, while unemployment fell to 7.9%, according to the Department of Labor data released Oct. 2. October’s unemployment report is set to be released on Nov. 6.

The U.S. economy plunged by a record 31.4% in the second quarter due to the pandemic. The third-quarter report, which will be released Thursday, is expected to show significant growth, according to the Associated Press.