His cause of death was confirmed Sunday as heart failure by his daughter-in-law Maggie Crosby, according to The New York Times.

Norm Crosby, the stand-up comedian who spent more than five decades amusing and bemusing audiences in nightclubs and on television as the “Master of the Malaprop,” has died. He was 93. https://t.co/TvzXYv1JvN pic.twitter.com/WkB0sNfWUi

Crosby was popular in the 1960s, 70s and 80s as he appeared on television, in nightclubs and casinos. He first began his comedy career by emulating other comedians.

“I was doing everybody’s material,” he said in an interview with the show business historian Kliph Nesteroff back in 2010. “I took from Buddy Hackett, Jan Murray and Red Buttons. Everybody!” (RELATED: Comedy Legend, Creator Of ‘Dick Van Dyke Show,’ Carl Reiner Dies At 98)

The comedian ended up playing around with words and became the “King of Malaprop.” Malaprop is the use of a usually wrong word in place of a similar-sounding one. 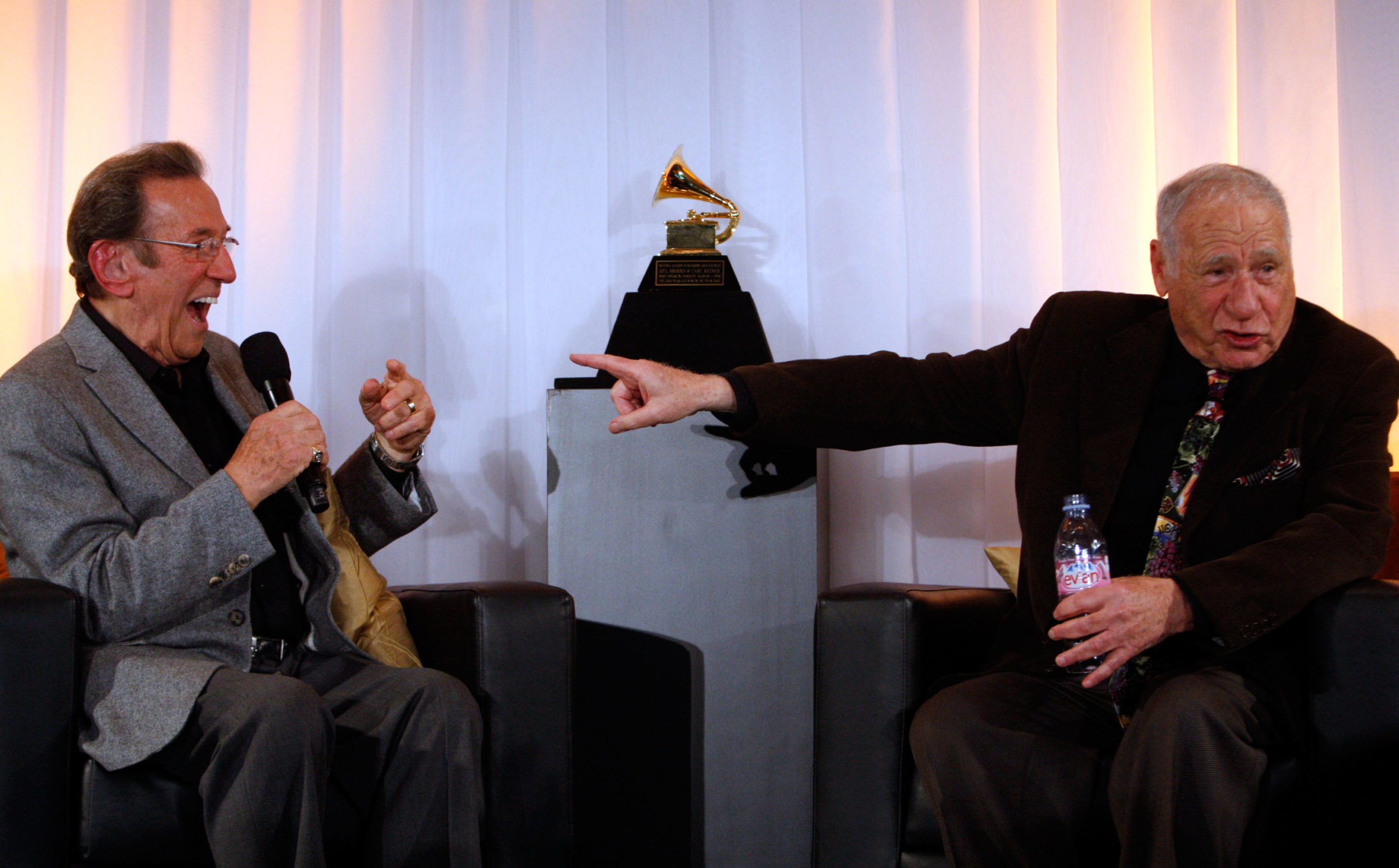 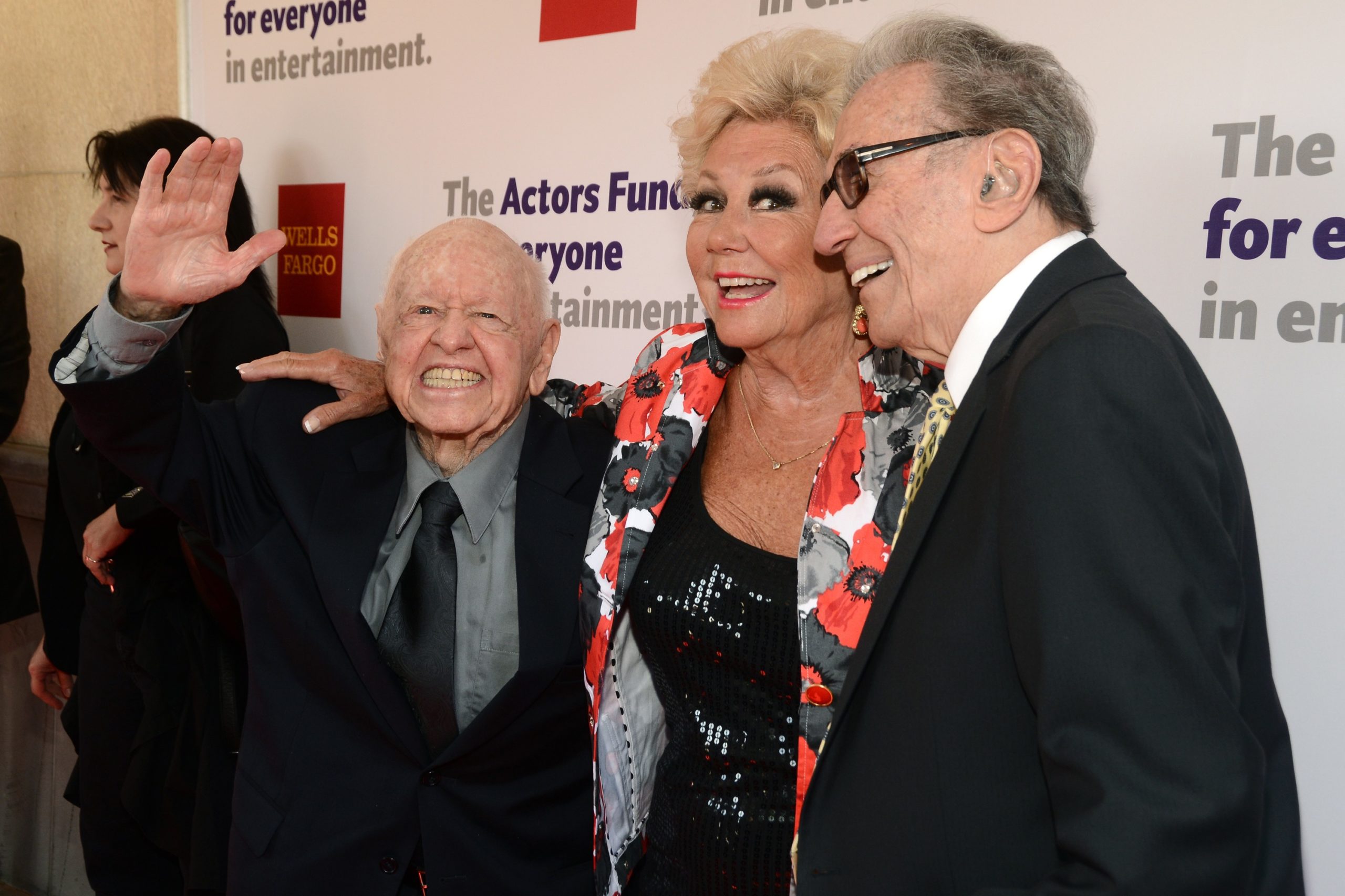 “I was looking around for fresh ideas, and I kept hearing people misuse words,” he told an interviewer in 1989, according to the Associated Press. “So I started to use it in my act.” 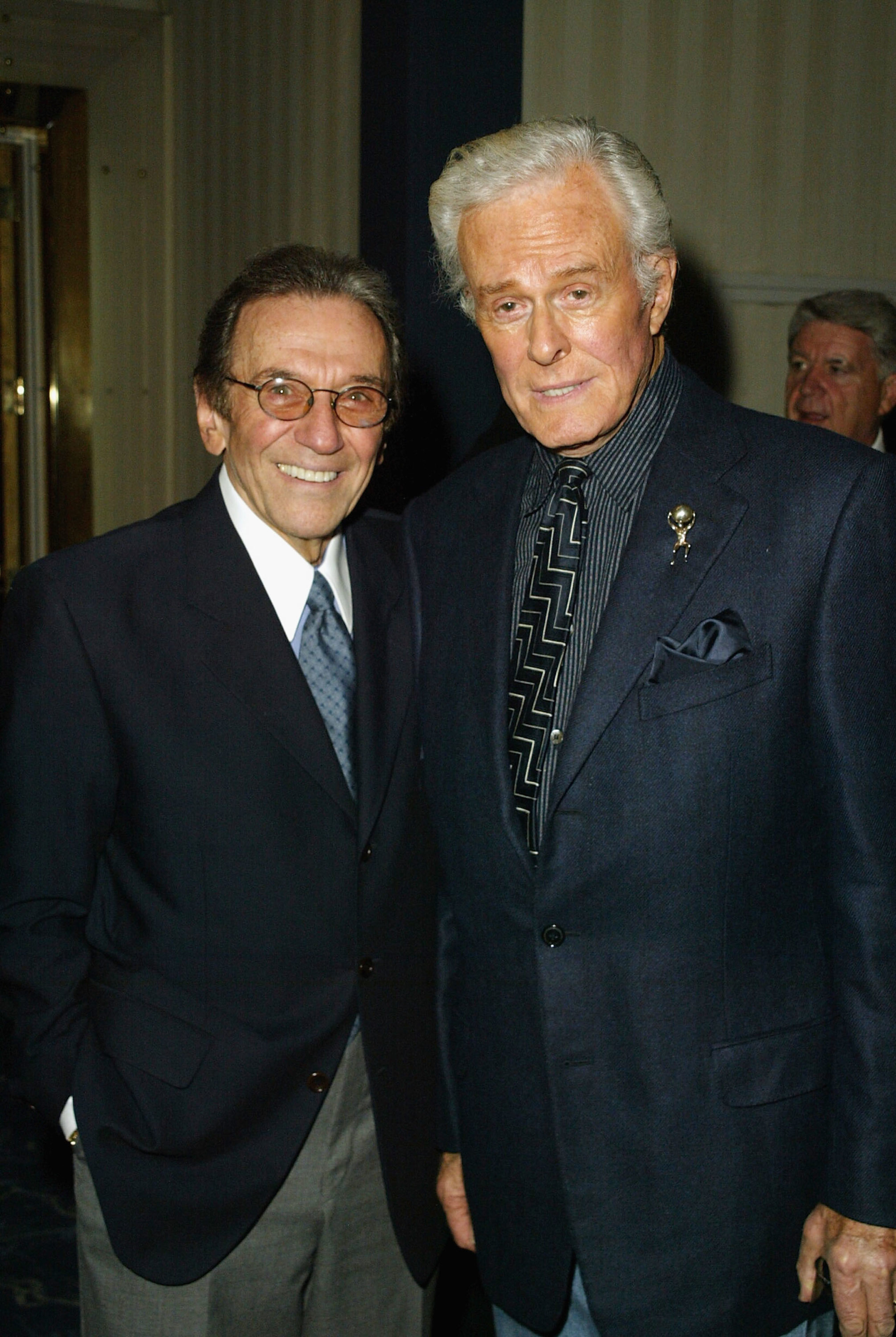 Crosby continued to perform comedy throughout his 80s including on cruise ships, in Las Vegas and on television. He also had an appearance in “Grown Ups 2.”

Crosby is survived by his wife Joan Foley, two children, Andrew and Daniel, and two grandchildren.