Republican Florida Sen. Marco Rubio was the first GOP senator to campaign for Republican Georgia Sens. Kelly Loeffler and David Perdue in a state where both candidates are in runoff elections that will decide who has the majority in the Senate.

Rubio appeared at a campaign event for Loeffler and Perdue in Cobb County, Georgia, where attendees packed inside to hear the Republican senators speak.

“This is Georgia’s decision to make but it’s America that will live with the consequences” says @marcorubio #gapol pic.twitter.com/MiI0qJBPgZ

“What stands in the way of all of that becoming public policy in America, even half of it becoming public policy in America?” Rubio asked the crowd, according to Fox News. “You through your vote in this race…. This is literally, you know, the showdown of all showdowns in terms of politics and what it means. And we don’t want to win one of them. We want to win both of them. We need to win both.” 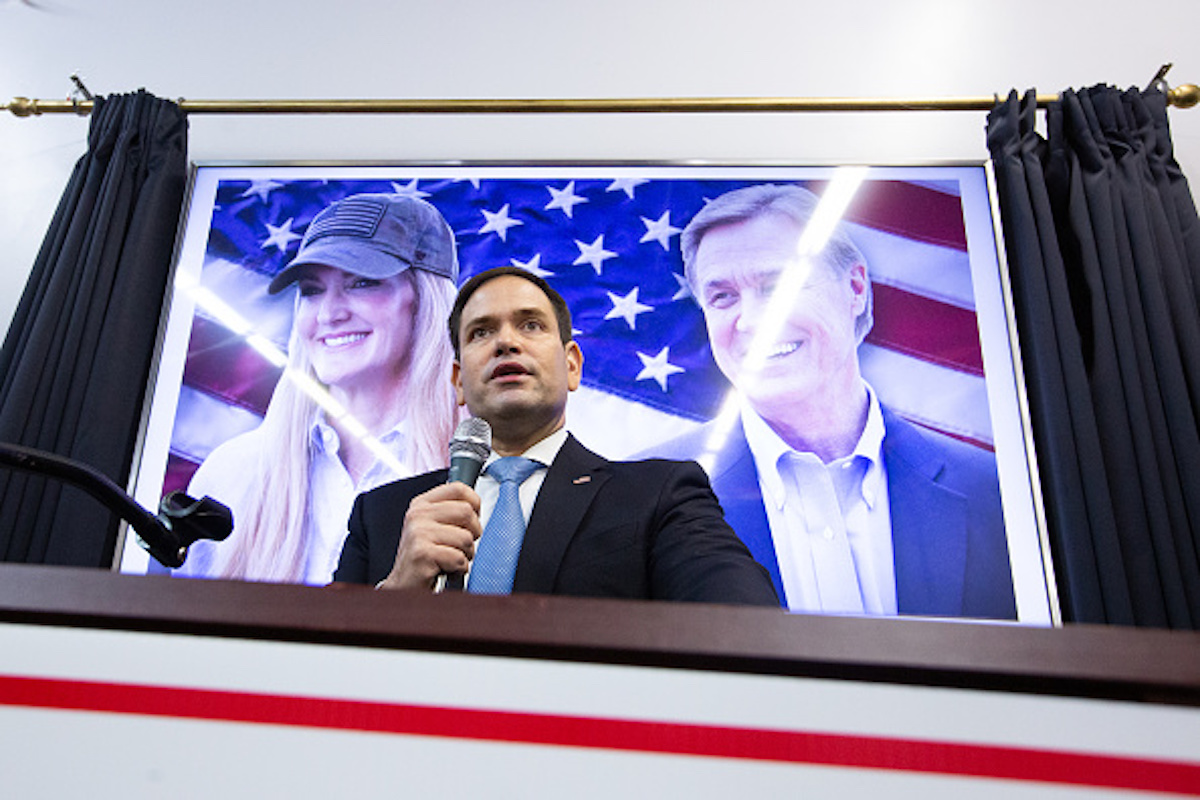 Loeffler and Perdue released a joint statement Monday calling on Georgia Secretary of State Brad Raffensperger to resign over the management of the elections throughout the state. Both senators slammed Raffensperger, saying they are unhappy with how votes have been counted thus far. The two senators said in the statement that any “illegal vote” should not be counted, and blamed him for a lack of transparency in the elections. (RELATED: Georgia Senators Loeffler, Perdue Release Joint Statement Calling On GA Secretary Of State To Resign)

The two races are predicted to be the most expensive races in U.S. Senate history.