Actress Angelina Jolie’s request to have the current judge of her divorce proceedings dismissed was reportedly denied.

The court failed to find that Judge John W. Ouderkirk should be disqualified, according to court documents obtained and published Tuesday by Entertainment Tonight. 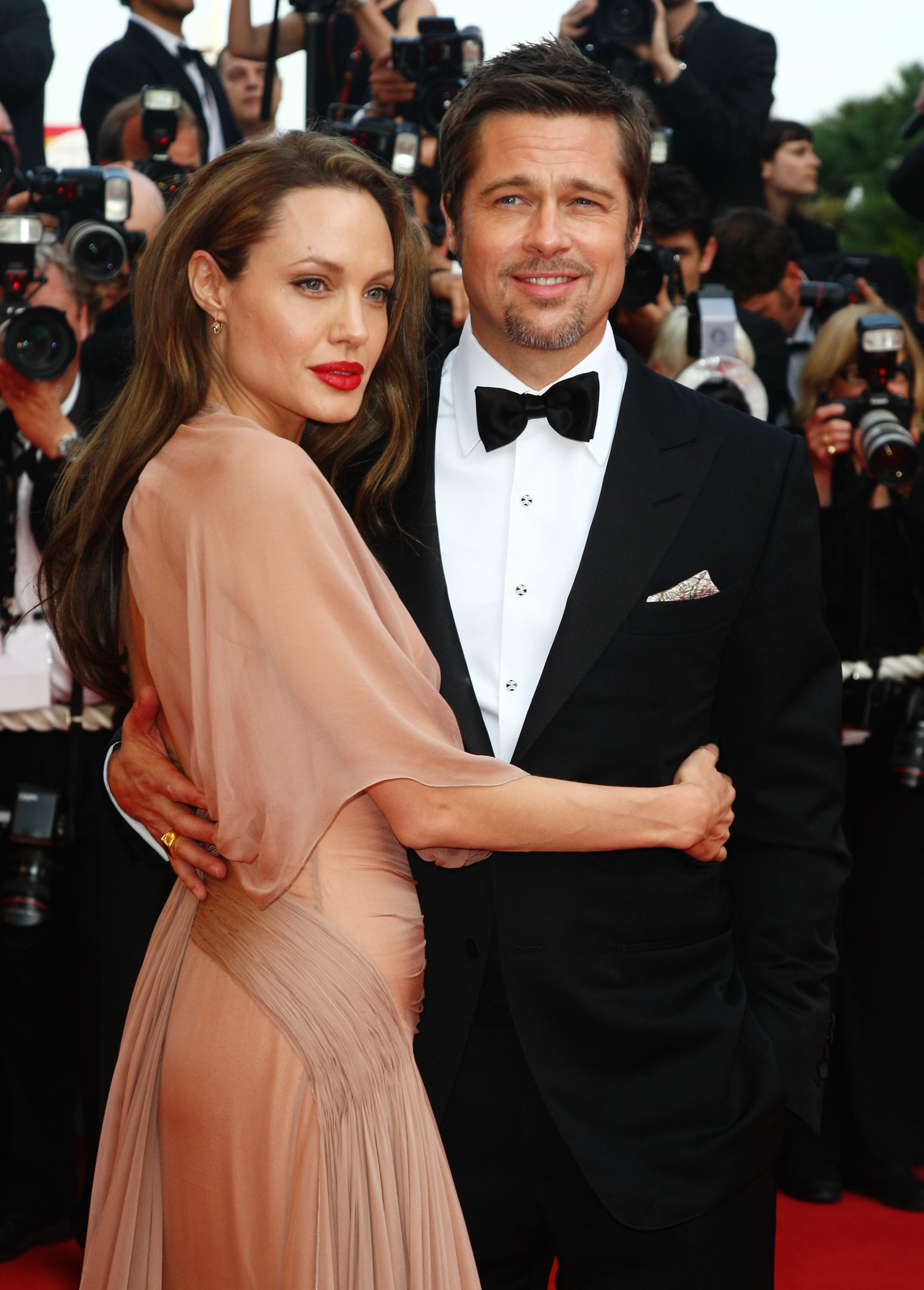 Ouderkirk maintained he has no personal bias or prejudice, according to the court documents, ET reported. The judge also claimed he did not fail to disclose personal, professional or financial relationships that occurred during the divorce proceedings, Entertainment Tonight reported. (RELATED: REPORT: Brad Pritt And Angelina Jolie Are Still Working Out Details Of Their Divorce Settlement)

“I will continue to consider accepting other cases as other additional cases may arise from time to time while the Jolie/Pitt case is still pending. Such other cases might involve party, lawyer‚ law firm and/or witnesses involved in the Jolie/Pitt matter,” Ouderkirk stated in the docs, according to the outlet.

Jolie and Pitt originally filed for divorce back in 2016. You’d think they would work a little harder to get this show on the road, but the battle is still raging four years later. I don’t know why anyone would want to have a divorce drag out this long, but here we are.

If I were Pitt or Jolie, I would have given up on whatever I was holding out for a long time ago.