The Dow Jones Industrial Average surged more than 400 points Tuesday morning surpassing 30,000 for the first time in the index’s history.

The Dow Jones Industrial Average was boosted by recent vaccine developments and reports that President-elect Joe Biden would nominate former Federal Reserve chairwoman Janet Yellen to lead the Treasury Department in January, according to CNBC. The index, which is made up of 30 blue-chip U.S. industrial and financial companies, was led by Boeing and Chevron Tuesday, which each traded more than 3% higher.

“If [Yellen] becomes secretary, when she goes into a room with finance ministers from other countries, she’s going to be the best prepared person in the room — probably the smartest person, too, but certainly the best prepared,” said Alan Blinder, a former Federal Reserve vice chairman who served with Yellen, according to The Wall Street Journal. (RELATED: Biden Selects Former Federal Reserve Chairwoman Janet Yellen For Treasury Secretary, Would Be First Woman To Hold Position: Report) 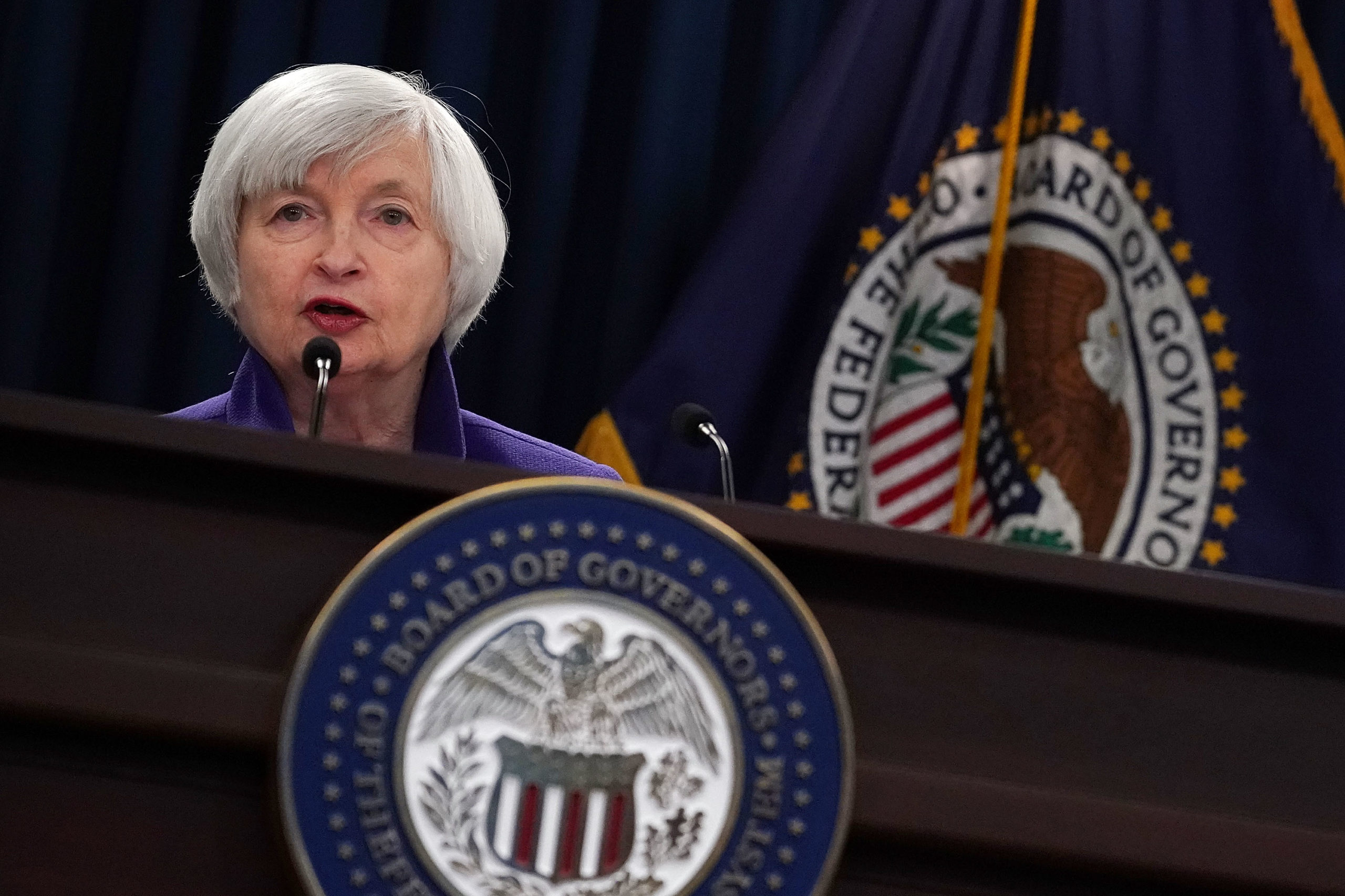 Yellen has pushed for Congress to guide the economic recovery out of the coronavirus pandemic through greater spending, The WSJ reported.

“There is a huge amount of suffering out there. The economy needs the spending,” she said in September, according to The WSJ.

Pharmaceutical companies Pfizer, Moderna and AstraZeneca have all recently reported positive coronavirus vaccine results showing upwards of 90% efficacy from large-scale human trials. Pfizer filed for emergency use authorization with the Food and Drug Administration on Friday.

The last major Dow Jones Industrial Average milestone was reached in January 2017 when the index hit 20,000 for the first time ever, CNBC reported.