Lai was charged on suspicion of colluding with foreign forces and endangering national security, charges that carry a maximum sentence of life imprisonment along with extradition to China, according to the Associated Press (AP). He is scheduled to appear in court on Dec 12. Hong Kong Police did not specify how Lai colluded with foreign entities, according to The New York Times.

Lai was arrested with other senior executives at his pro-democracy Apple Daily newspaper in August. Roughly 200 officers raided the place. Apple Daily is known for its anti-government and pro-democracy positions, according to Reuters.

While Lai didn’t face any formal charges from his August arrest and was released on bail, he was taken into custody in early December for allegedly violating the terms of his lease for an office building, NPR reported. 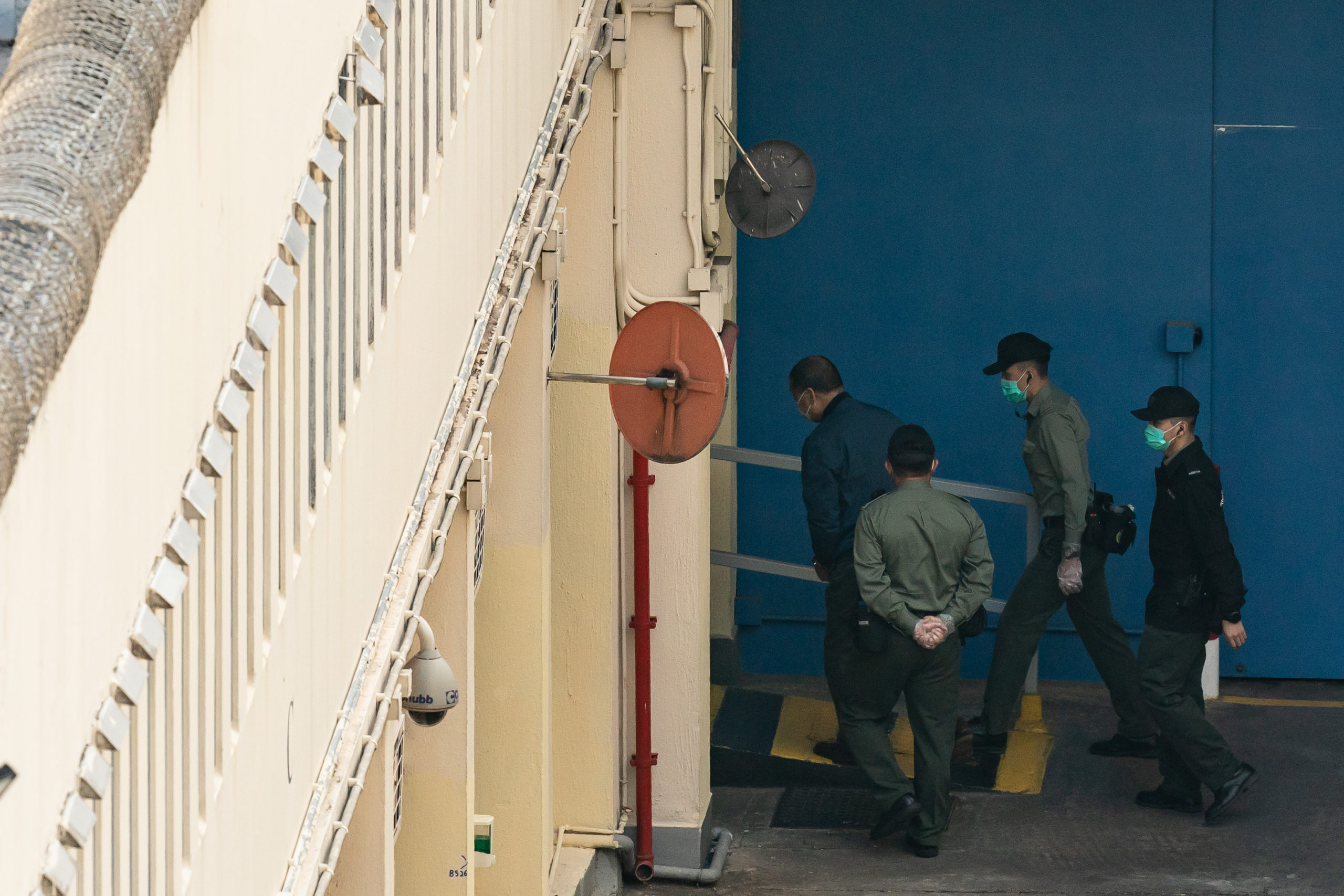 HONG KONG, CHINA – DECEMBER 03: Hong Kong media tycoon Jimmy Lai, founder and owner of Apple Daily newspaper, arrives at Lai Chi Kok Reception Centre on December 3, 2020 in Hong Kong, China. Lai was remanded into custody after appearing in West Kowloon Court charged with fraud, with the case not due to be heard again until April 16. (Photo by Anthony Kwan/Getty Images)

Lai traveled to Washington D.C. in July 2019 to meet with Vice President Mike Pence, Secretary of State Mike Pompeo and Speaker of the House Nancy Pelosi to discuss Hong Kong’s national security law that allows for extradition back to mainland China, according to the AP.

China approved a resolution in May that allows state-security agencies from mainland China to operate in Hong Kong, a move that ameliorates Hong Kong’s autonomy.

Under the new law, Chinese authorities have begun to crack down on pro-democracy activists and those who speak out against the Chinese Communist Party. In October three former members of Studentlocalism, a group that advocates for Hong Kong’s independence, were arrested under the national security law for allegedly publishing material that incited secession.

Prominent pro-democracy activist Joshua Wong was sentenced on Dec. 2 to 13 and a half months in Hong Kong jail after pleading guilty to organizing an “unlawful” anti-government assembly back in June 2019, NBC News reported.

In a show of solidarity, all 15 pro-democracy Hong Kong lawmakers announced in November that they would resign after four members were kicked out of the legislature, according to the AP. The quartet was ousted after a resolution was passed that called for any lawmaker who supports Hong Kong independence to be expelled.