Congressional coronavirus relief deliberations stalled Friday after Republicans insisted that the Federal Reserve be prohibited from reigniting several lending programs for small businesses that are set to expire in 2021.

The GOP effort, led by Pennsylvania Sen. Pat Toomey, has sought to formally block the incoming Biden administration and the Fed from relaunching the programs. Democrats instantly condemned the effort, warning that the effort could slow the economic recovery.

“We almost have a bipartisan COVID package, but at the last minute Republicans are making a demand that WAS NEVER MENTIONED AS KEY TO THE NEGOTIATIONS,” tweeted Hawaii Democratic Sen. Brian Schatz. “They want to block the FED from helping the economy under Biden. It’s the reason we don’t have a deal.”

He was echoed by Connecticut Sen. Chris Murphy, who accused the Republicans of hypocrisy and of seeking to weaken President-elect Joe Biden once he takes office.

“It’s fascinating how Republicans were fine with this Fed power when Trump was president but now all of the sudden it’s bad. Almost like they want to use the COVID relief package to sabotage Biden’s presidency,” he tweeted Friday. 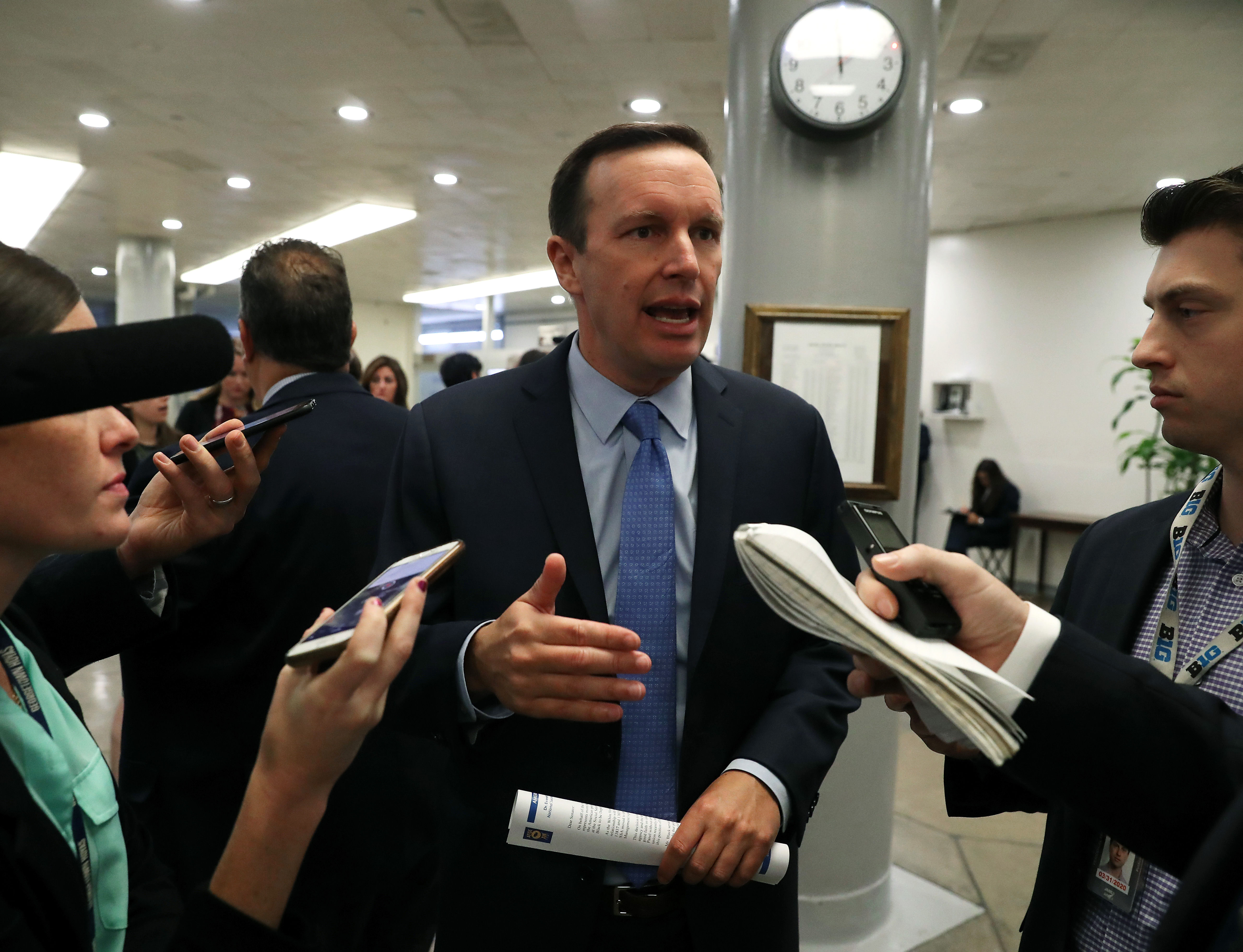 Toomey said that the Fed restrictions were “the most important thing to me” in a call with reporters Thursday. The programs are set to expire on Dec. 31.

“Maintaining the integrity of the role of the Fed, preventing the Fed from being politicized, from being misused, from becoming an allocator of credit and America’s biggest commercial bank, that’s the most important thing,” said Toomey, who is retiring in 2022 but is in line to chair the Senate Banking Committee next Congress, assuming Republicans hold their narrow majority.

Talks also stalled Friday after Wisconsin Republican Sen. Ron Johnson objected to including $1,200 direct cash payments as a part of any relief bill. The measure had bipartisan support from Sens. Josh Hawley and Bernie Sanders, and both have threatened to hold up any funding bill if direct financial assistance is omitted. (RELATED: Josh Hawley, Bernie Sanders Team Up In Joint Push For Direct Cash Payments)

“I’m not going to allow a [continuing resolution] to go through until I know what’s actually in the package,” Hawley told reporters, adding that he wanted “assurance” that any bill included direct financial assistance.

“It’s better include direct assistance at a substantial level,” he added.