Both areas instituted regulations in the last week that would cap fees charged by third-party delivery services at 15% of the cost of the food purchase. Baltimore County Executive Johnny Olszewski Jr. said in a signing statement that his executive order would “provide a little bit of support to a sector of our economy that has been battered and bruised by this pandemic.” His executive order, signed Dec. 22, will last until the end of Baltimore County’s state of emergency. Olszewski first declared a state of emergency in Baltimore County on March 13.

Minneapolis Mayor Jacob Frey signed an executive order capping delivery service fees on Dec. 21. The mayor expressed alarm that some services were charging fees as high as 40%, according to city officials. Frey, who faced criticism from left-wing activists for his handling of the George Floyd protests, gestured toward racial equity concerns in his emergency order.

He wrote, “it is a priority that race and equity be of paramount consideration in enacting and carrying out emergency regulations during the COVID-19 pandemic.” Frey also described Minneapolis restaurants as “cultural institutions.” (RELATED: Tensions Grow Between GrubHub And Restaurants) 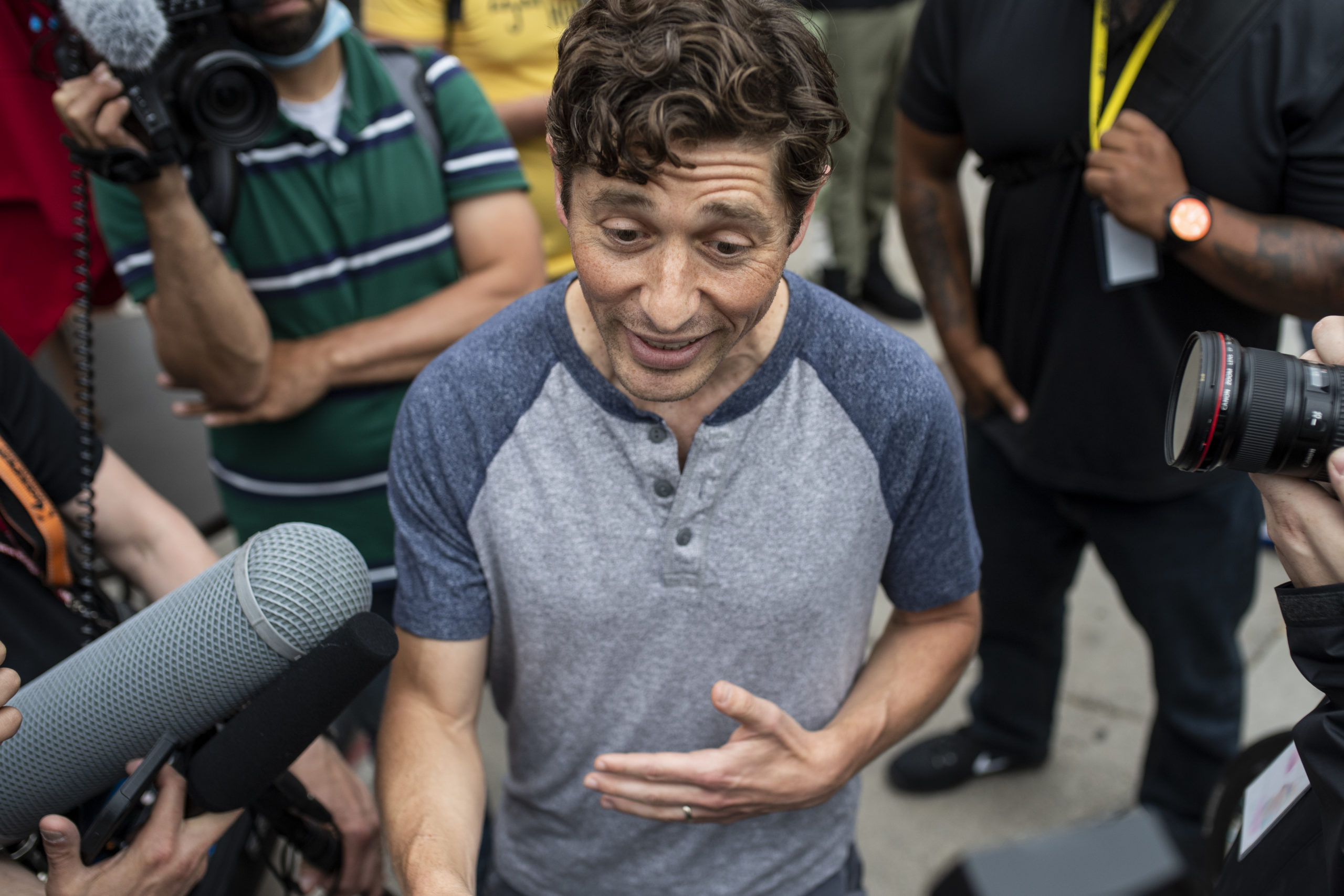