President Donald Trump would sign another coronavirus stimulus package into law if presented one prior to leaving office on January 20, 2021, although it’s unlikely he’ll get an opportunity to do so.

Trump has urged Congress to pass another tranche of coronavirus aid for months, and though he has rarely raised the issue following the election, four senior White House officials told the Daily Caller that the administration is still prioritizing pandemic aid for all Americans. All four of the White House officials asked to speak anonymously as they had not been cleared to publicly discuss the subject. (RELATED: Biden Team Shoots Down NYT Report Claiming He’s Pushing Democrats To Decrease Their Coronavirus Stimulus Price Tag)

The White House did not formally respond to Daily Caller’s inquiries on the topic by press time.

One official who spoke to the Caller pointed to the president’s tweets calling on Congress to pass a “big and focused” package, adding that Trump cares less about keeping the total cost of bill down than Congressional Republicans.

Congress must now do a Covid Relief Bill. Needs Democrats support. Make it big and focused. Get it done!

A second official, citing disagreements between Democratic and Republican leadership on whether the package should extend additional aid to states, suggested that the president instead favored a series of targeted packages extending another round of direct payments to taxpayers and relief for specific industries but would still sign any bill that came across his desk.

A third official claimed that Trump views coronavirus aid and a slew of other policy objectives to be accomplished before leaving office, including ending America’s “forever wars” and immigration reform, as crucial to bolstering his chances for yet another White House bid in 2024. The president is considering announcing his 2024 campaign as soon as the results of the 2020 election are certified, and The Daily Beast reported over the weekend that he could hold campaign-style events the week of President-elect Joe Biden’s inauguration in January.

Still, the fourth White House official the Caller spoke to doubted that a coronavirus aid bill would come across Trump’s desk before January 20 and noted that Biden’s team shot down recent reports that the president-elect was pressuring Democratic leadership to work with Republicans and pass a bill before he enters office.

The official also noted that Senate Majority Leader Mitch McConnell seems unlikely to budge on the price tag for an additional package.

“As some of you may or may not have noticed revenues at the state level are basically up almost everywhere, and they continue to insist apparently on almost $1 trillion for the state and local government,” he said in a recent floor speech.”I am open to a targeted bill roughly of the amount that we recommended, a half trillion dollars, which is not nothing, narrowly targeted at schools, at healthcare providers, at PPP, and of course liability reform to keep America from being engaged in an epidemic of lawsuits on the heels of the pandemic, very open to that but I have seen no evidence yet as several of my colleagues have suggested that they are open to.” 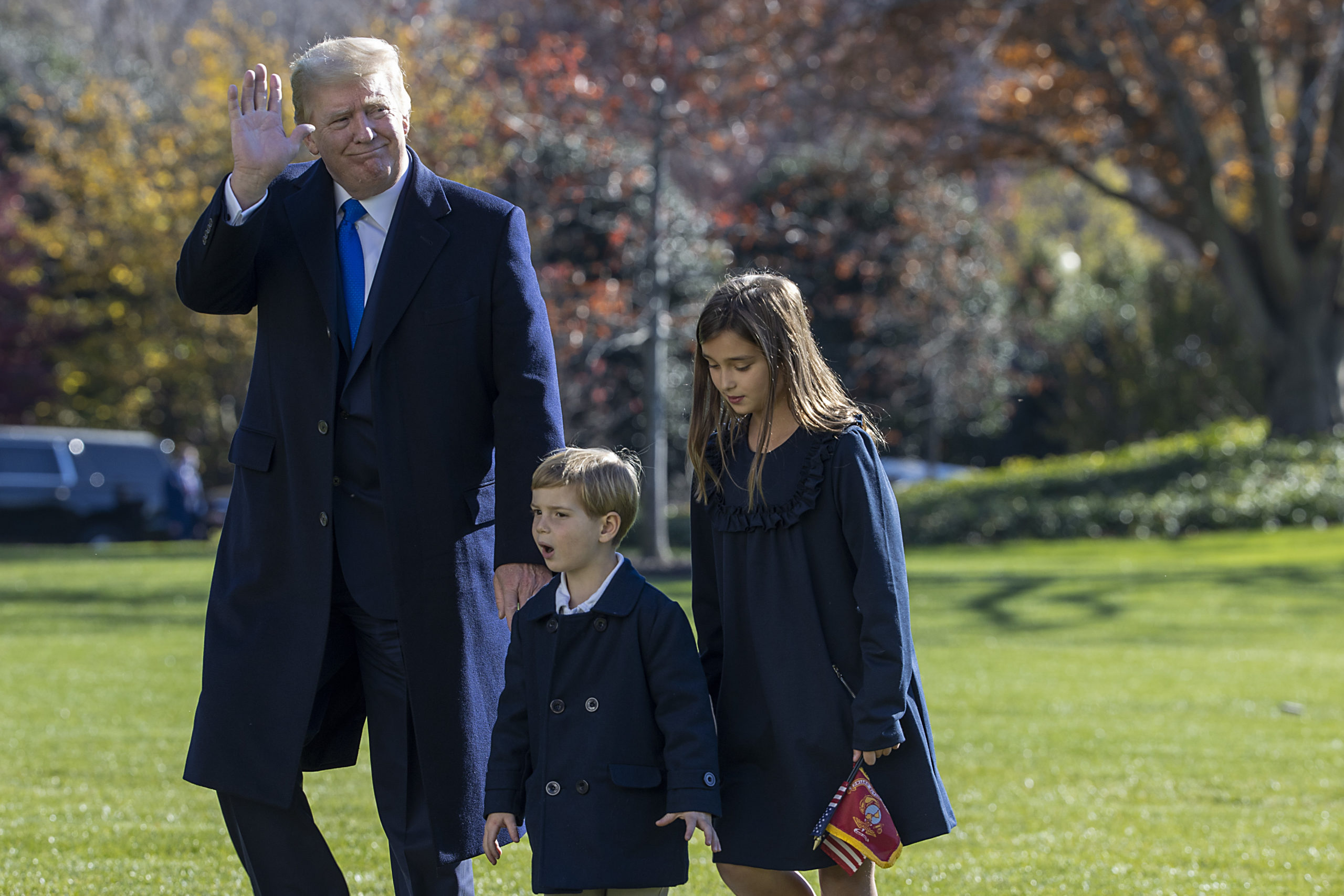 “We are going to come up with a plan to sit down with Pelosi and Schumer and try to get a targeted bill done for the people that really need it, and hopefully the Democrats will work with us,” he said on CNBC. “I understand that the Democrats didn’t want us to do anything before the election because they didn’t want to do something that could be helpful to the president, but I had hoped, now that we’re now past the election, that the Democrats would now work with us.”

Mnuchin additionally asked Federal Reserve Chair Jerome Powell on November 19 to phase out coronavirus aid programs launched by the CARES Act by the end of the year. He wrote that the unused nearly half a trillion dollars allocated by CARES should be released to Congress to reallocate for potential new aid packages.