More than 190,000 ceiling fans sold at The Home Depot are being recalled after some buyers reported that the blades were detaching from the fan.

Approximately 182,000 units of the $150 Hampton Bay 54-inch Mara Indoor/Outdoor Ceiling Fan were sold in the U.S., while roughly 8,800 were sold in Canada, according to the U.S. Consumer Product Safety Commission. 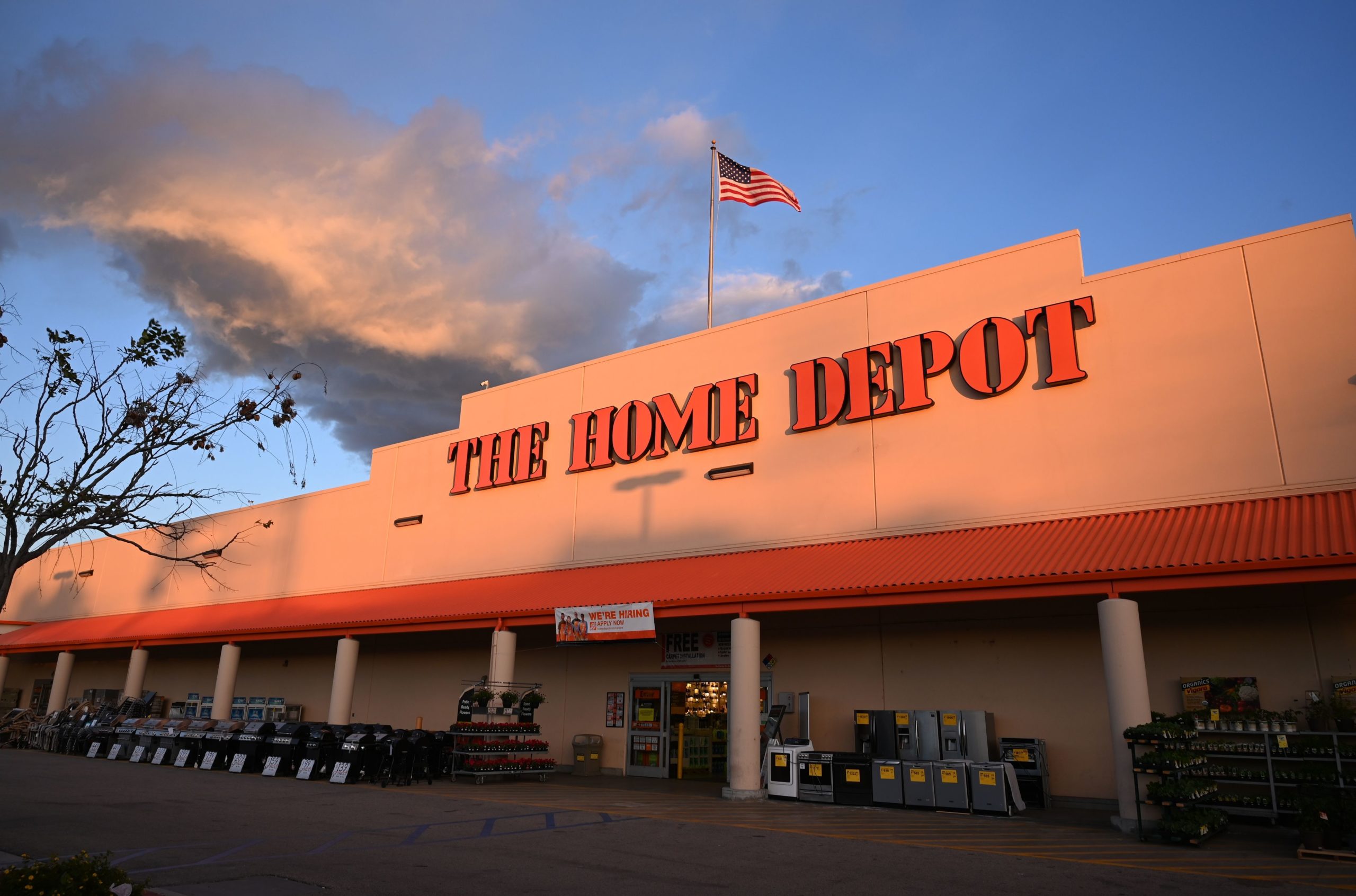 The recall — which includes fans in matte white, matte black, black and polished nickel finishes — was issued Dec. 23 and recommends that those who own the fan should replace it immediately. (RELATED: REPORT: Kidnappers Nabbed After Their Car Broke Down With 10-Year-Old Victim Inside)

King of Fans said in a statement that the detaching blades is caused by an “isolated manufacturing defect with the assembly of the fan blade’s locking clip to the fan flywheel, where one of the two screws retaining the locking clip is not adequately secured to the flywheel.”