Kim Jong-Un wrote a letter to North Korea’s people, thanking them for supporting the regime during “difficult times” and wishing them happiness in the new year, state media reported Thursday.

“I will work hard to bring earlier the new era in which the ideals and desires of our people will come true,” the North Korean leader wrote, according to the New York Post. “I offer thanks to the people for having invariably trusted and supported our party even in the difficult times.”

“I sincerely wish all the families across the country greater happiness and beloved people, good health,” he added.

The move is uncustomary for a North Korean leader with Kim’s father, Kim Jong Il, being the last one to send such a letter on Jan. 1, 1995, the NY Post reports. Usually, Kim gives a televised speech to mark the new year. 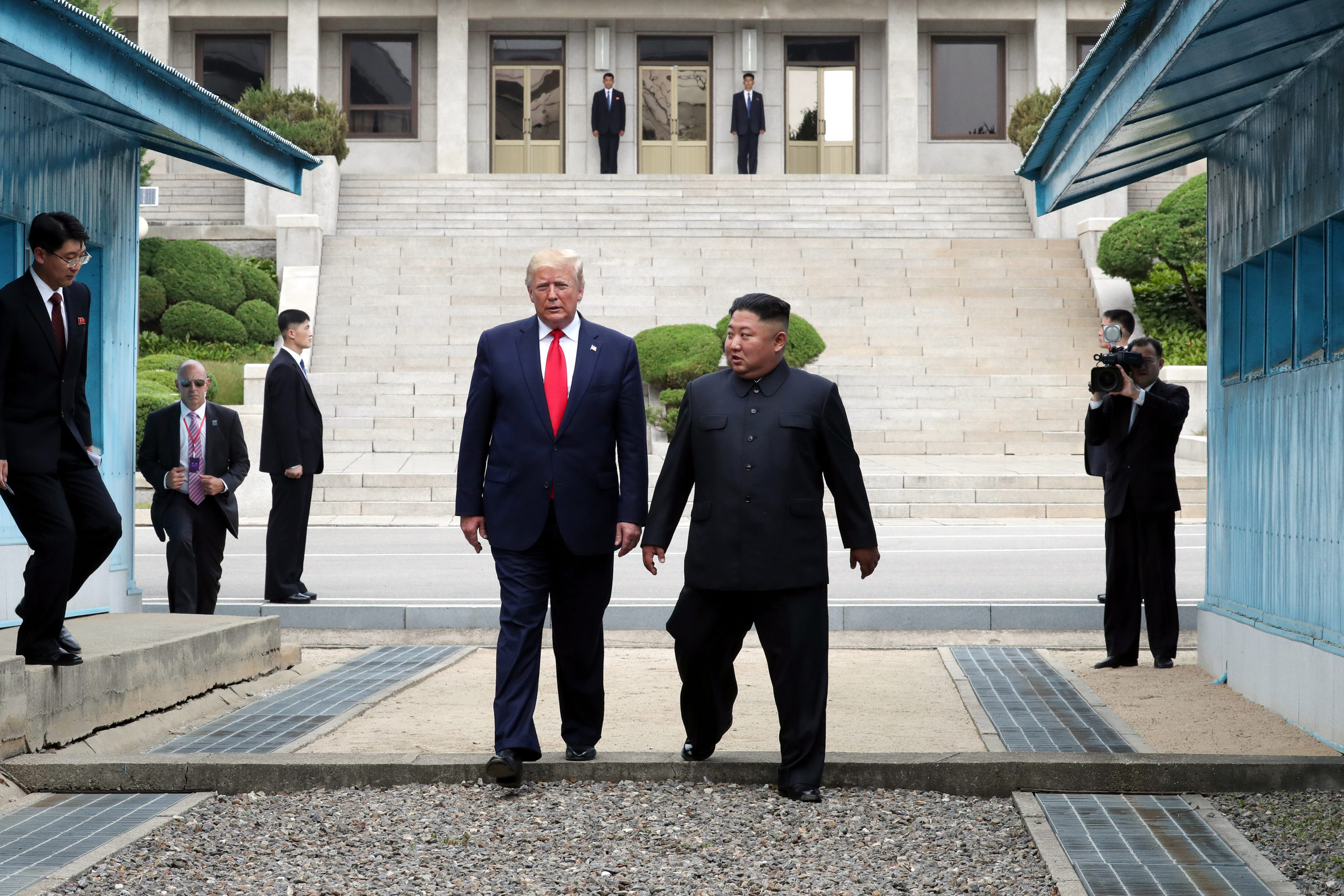 It cannot be independently confirmed from non-state media outlets that citizens even received the letter. (RELATED: Analyst Says Kim Jong Un Was Given Chinese COVID-19 Vaccine)

2020 was a difficult year for the Kim dynasty due to the deadly impact of the coronavirus pandemic, economic difficulty from US-led sanctions and reports of the North Korean leader’s ill health.

In October, Kim gave an emotional speech to the North Korean people, shedding a tear while asking forgiveness for failing to lead the hermit kingdom through unpredictable times.

“Our people have placed trust, as high as the sky and as deep as the sea, in me, but I have failed to always live up to it satisfactorily,” he said, according to The Guardian. “I am really sorry for that.”